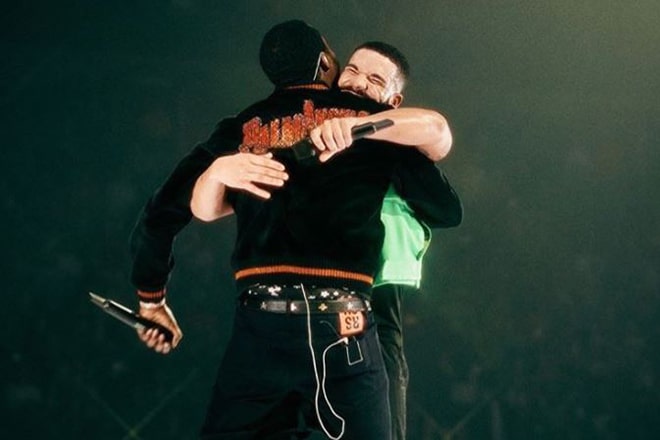 Posted at 12:13h in All Articles, News by Ajay Rose

Two of the hip-hop’s finest look to have ended their feud.

Drake brought out Meek Mill during a concert in Boston, hugging the Philly rapper on stage before he performed ‘Dreams and Nightmares’ to a receptive crowd.

The two locked horns ever since Philadelphia rapper tweeted ‘stop comparing Drake to me too… He don’t write his own raps!’ in July 2015, claiming the Toronto star didn’t promote Meek’s Dreams Worth More Than Money album, allegedly because his team found out about Drizzy’s use of a ghostwriter. He went as far as saying he’d take out Drake’s verse on ‘R.I.C.O’ if he knew he didn’t write it himself.

The Scorpion rapper responded with two tracks, ‘Charged Up and ‘Back 2 Back’, The latter track became an internet sensation, producing thousands of memes to help the track spread, including the infamous line ‘is that a world tour or your girls tour’, in reference to Meek’s relationship with Nicki Minaj. 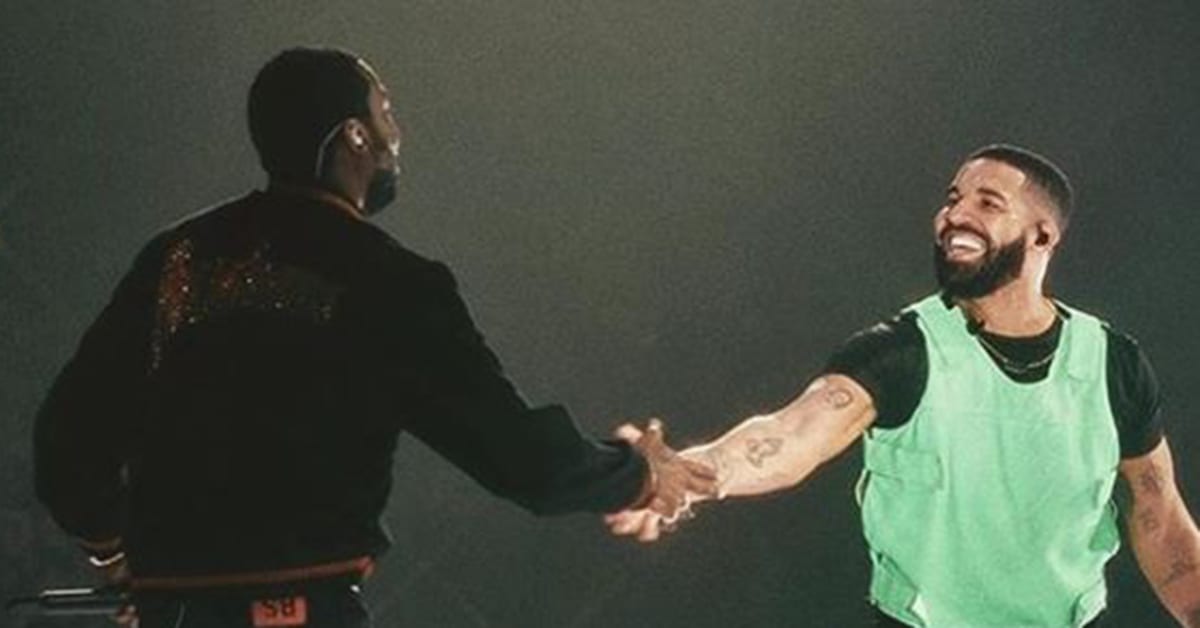 Last year, Meek shared an honest appraisal of that feud, telling Ebro In The Morning he was ‘out of control’ at the time:

“The way I coming at everybody, I offended a lot of people at that point. Even the way I was talking, the stuff I said… We had little things I aint really agree with that I didn’t feel. And when I’m off the shits, I’m just off the shits. I’m just coming a thousand miles an hour.

“I don’t give a fuck about nobody, how I was coming. And me as a person now when I’m not like that… I think I could have approached things better”

A year on from that interview, the duo appear to have fully squashed their beef.

Watch the clip of Drake bringing out Meek Mill in Boston below:

@champagnepapi brought out @meekmill at a show in Boston. Beef appears to be fully squashed ??