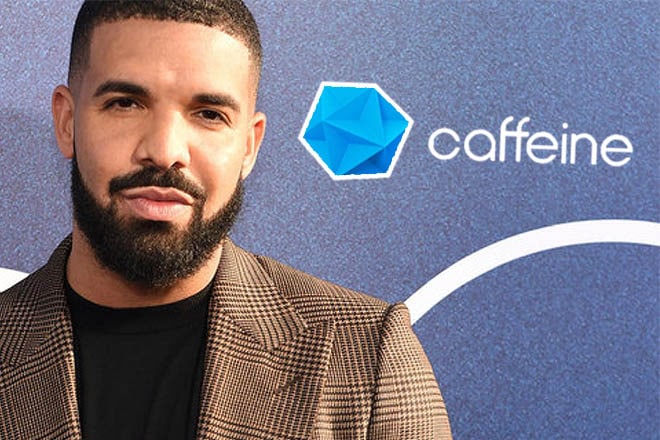 The upstart company, which aims to rival Twitch and YouTube, have agreed on a multi-year deal with Drizzy to promote competitive rap. He joins a growing roster which includes Offset, The Game and LaMelo Ball. The deal will work in tandem with New York-based battle rap league, Ultimate Rap League. At present, battle rap is mainly a pay-per-view event, but on Caffeine, Drake’s new show will be live-streamed for free.

During an interview with LeBron James on HBO’s ‘The Shop’, the Canadian icon said he ‘studies battle rap for a living’. Caffeine founder and former Apple designer, Ben Keighran, spoke on the new partnership:

“Drake, if you look at his career in the last ten years, is defined as the biggest artist in the world,”  “This is a guy that can catch the attention of not just the entertainment world, but the gaming world as well.”

Keighran also provided insight into how Drake will be compensated for his new show, where he is ‘free to do what he wants’, suggesting a ‘straight-up’ payment may not have been enough to secure his services: “We can’t pay the kind of money that Microsoft or Amazon can pay, so we have to differentiate on [that] we offer a better product. 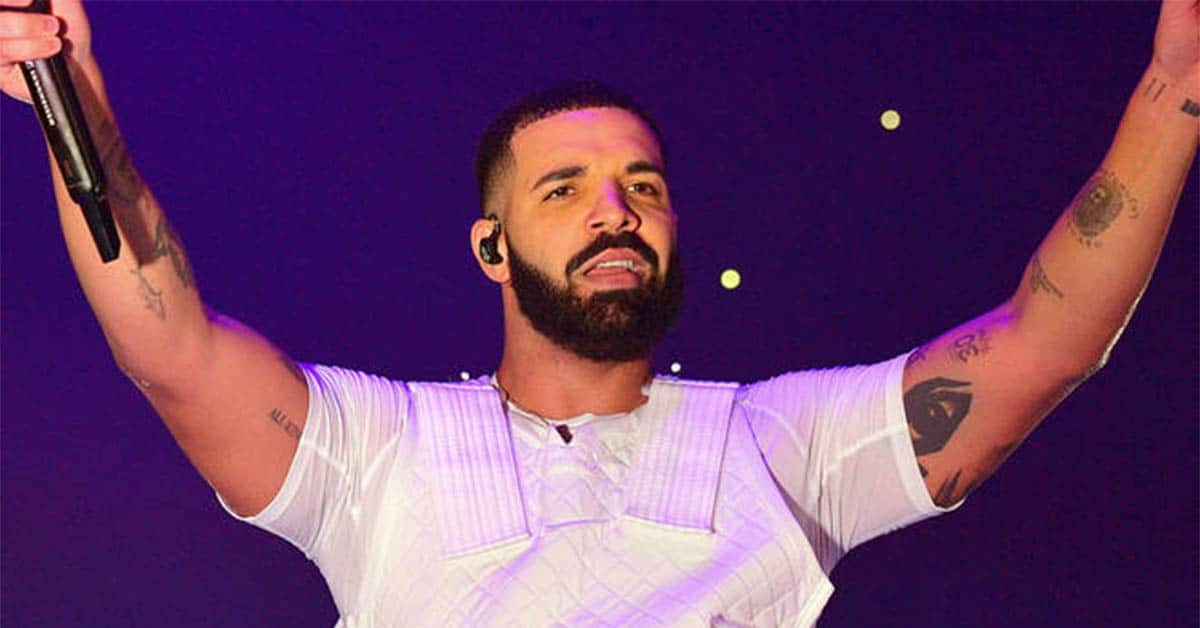 “I think if Drake were looking for straight up money, there’s definitely YouTube, Facebook and Twitch that I’m sure will give him a lot more money than we could ever do.”

Facebook Gaming cheekily responded in a statement: “We’ve never made Drake an official offer to stream exclusively on Facebook Gaming. As much as we love Drake, it was not God’s Plan.”

When Drake appeared on Twitch alongside renown gamer Ninja back in 2018, he broke the platform’s streaming record at the time with over 635,000 viewers tuning in. The previous record was set at 388,000 by Dr. Disrespect.

In an interview with The Verge back in 2019, Keighran revealed that Caffeine is aiming to do more than just secure one or two big deals: “Caffeine is the home for all creators, regardless of how much time they spend on the platform. Many creators stream as a fulltime job, whereas some creators such as entertainers like Doja Cat and Offset, stream to connect with their fans in a new way.”

Drake rap battle adventures will see him partner up with a company that aims to fill gaps in the market which platforms like Stream haven’t yet been able to do. Caffeine’s aim is to turn a wave of kids who hadn’t grown up on television, into TV fans. The company raised £77m ($100m) from 21st Century Fox in 2018 and have raised £123m ($160m) in total since 2016.