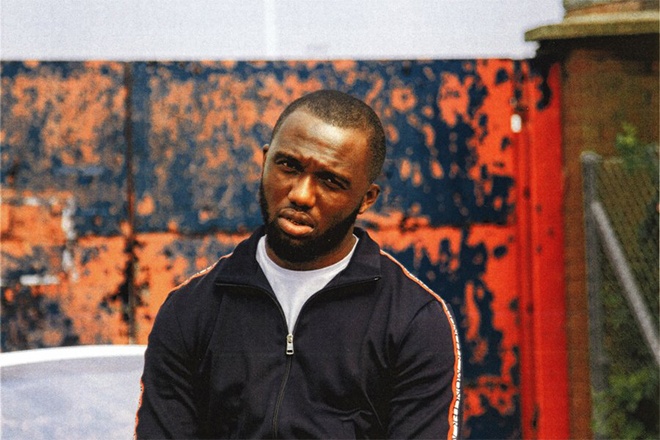 Drill music has come under heavy scrutiny as violence in London has escalated.

Some, like The Times, who recently ran a headline suggesting Tim Westwood was ‘profiting from gangs’ after seeing a police report which suggested that his channel, TimWestwoodTV, had as many as 32 videos that ‘potentially incite violence’, believe there is a correlation between music and crime. Others believe drill is simply a form of expression no different to any other genre, that is to say, if drill music didn’t exist, those ill-feelings and dark, lucid tales we hear behind bumpy instrumentals would still exist.

It would seem then, that drill music is being squashed out, what with numerous media outlets suggesting drill is to blame for surges in violence and videos being actively removed. But in and amongst that smokescreen of overstating the link between watching a music video and committing a violent act, it appears that the genre is beginning to realise its commercial potential.

Headie One and K Trap both charted in the top-40 of the UK Album Charts with their latest projects and Drake credited Loski has an influence while making Scorpion, the first album to accumulate over one billion streams in a week. Jesse Lingard and Marcus Rashford regularly post clips of themselves listen to drill. Anthony Joshua is a known fan. Many UK drill artists have fans from all across Europe.

The scene is growing. But bigger than any one accolade is the recent move which will see YouTube views contribute to chart sales. Now, 600 free YouTube views will equate to one single sale in the charts. The growth of the Chicago drill scene nearer the start of this decade was fuelled by music videos going viral online and the UK scene is no different.

Until recently, drill music hadn’t charted in the UK and artists, it doesn’t often get much radio play and artists couldn’t able perform live as often as they would’ve liked. For a genre that is so reliant on YouTube, the decision to monetise those views could benefit drill more than most. Instead of releasing a music video hoping that it translates to healthy streaming numbers, the video itself is now an additional source of income.

To further outline the earning potential YouTube carries for drill artists, consider these examples that would hold true if YouTube views counted towards single sales if that rule was in place when these songs were released. The price of a single varies between 59p, 79p and 99p so we have considered all three price points. 600 free YouTube views = 1 single sale.

Of course, these hypothetical figures may be split among many people, but the earning potential with YouTube can continue for many months or years if the songs in question are big enough.

As well as streaming and revenue from views, we’re beginning to see more drill artists hold headline shows and shut down festivals. K Trap, Loski and Headie One have all held headline shows in recent times. 67 have been booked at Wireless, Lovebox and a host of European festivals too. AM and Skengdo toured the country earlier this year. What’s evident is that top drill acts are beginning to enter the live performance circuit, once considered a huge roadblock to the genre’s commercial viability.

Whilst drill music has its problems, it can benefit from infrastructure in a way that’s never been seen before. As a heavily YouTube-orientated genre, the decision to monetise views on the behalf of artists is huge for the scene, providing more income and a boost to arguably already-healthy streaming numbers. Add to that is the increasing live performance element of the drill scene, and slowly, drill is slowly breaking free from the shackles which previously held the genre back.