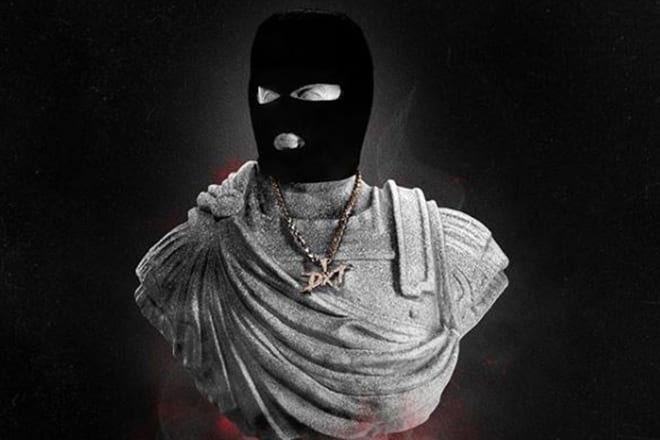 Posted at 00:02h in Uncategorized by Ajay Rose

Drillers x Trappers II – RV’s renaissance continues with the release of a fresh new tape alongside Headie One.

The second installment of the Drillers x Trappers series sees the two Tottenham rappers combine for another joint project to add their long list of collaborations, which includes releases like ‘Know Better’, ‘GMD’ and of the course, the first ‘DxT’ tape, released back in July 2017.

Since then, RV was away on a state-funded holiday but has made waves with his re-introduction to the drill scene with ‘Why Always Me’. Known for having a balaclava covering his face, he ditched the bally for the first time and continues to make his face known across the UK music scene.

The tracklist for Drillers x Trappers II is stacked with guest features,  including 67 members LD (‘It Was Me’) and Monkey (‘Mob Ties), Kojo Funds (‘Handle It’), K Trap (‘Roddy Ricch’), Unknown T (‘Fashion Turn’), DigDat (‘Mosh Pit’) and fellow OFB artist Lowkey (‘Watch No Face’). Accompanying the release of the tape were the visuals for ‘Match Day’, which saw RV and Headie One become temporary football pundits.

Aside from Drillers x Trappers II, Headie One has been making waves lately too. ’18HUNNA’, featuring Dave, became the UK drill scene’s highest-ever charting track at #6, spending nine weeks in the top 100, while he has also been shutting down the live performance circuit too, with his ‘The One Two’ tour.

You can catch the duo performing this new project live at their show on April 3 at the O2 Islington Academy. Click here to find out more information.