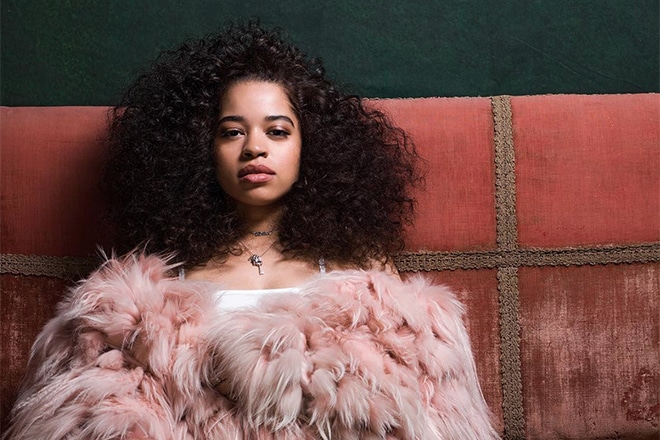 Posted at 01:44h in All Articles, News by Ajay Rose

Ella Mai Album -- The London-born singer has released her first studio album, a 16-track compilation with limited features, with Chris Brown, John Legend and H.E.R the only guest artists on Ella Mai, the album.

After signing with DJ Mustard’s ’10 Summer Records’ label, Mai, who once auditioned for X Factor as part of a trio called ‘Arize’, went on to release three EPs in the run up to to the release of her Ella Mai album. Those projects were She Don’t, Change and Ready, released in February 2016, November 2016 and February 2017 respectively.

With the release of ‘Boo’d Up’, Ella Mai became the first British artist to top the US R&B chart since 1992. A solo tour and guest slot on Kehlani’s ‘SweetSexySavage’ tour helped her profile grow and the track took off earlier this year, despite it being released in February 2017 as a track from her Change EP.

‘Boo’d Up’ peaked at #5 on the Billboard Hot 100 and is also certified platinum in America, breaking huge new ground, while also raising the question of why that particular hit RnB hit proved to be far less popular on these shores.

While discussing the success of the track, Mai explained to Vulture why ‘Boo’d Up’ didn’t take off in the UK like it did overseas: “I think it’s harder for R&B to break in England, because the radio and labels don’t really know what to do with R&B music”.

In case you missed it, catch up with the visuals for ‘Trip’ by clicking here. The aforementioned single received a remix from Atlanta singer Jacquees, only for the cover to be removed after receiving immense popularity online. 10 Summers Records owner DJ Mustard revealed why he wanted the remix removed:

“Our artists don’t send cease and desists, we do. When you monetise content you don’t own you are stealing and no one steals from 10 Summers.

“Ella had no say in the matter and nay platform reporting any differently is spreading falsities.

“This is simply a press or marketing plan, or some strategy to deviate from the narrative that Ella is breaking records left and right because the music she’s making is cutting through straight to fans at a rate people haven’t seen in years”.

Stream Ella Mai album, on Apple Music or on Spotify below: