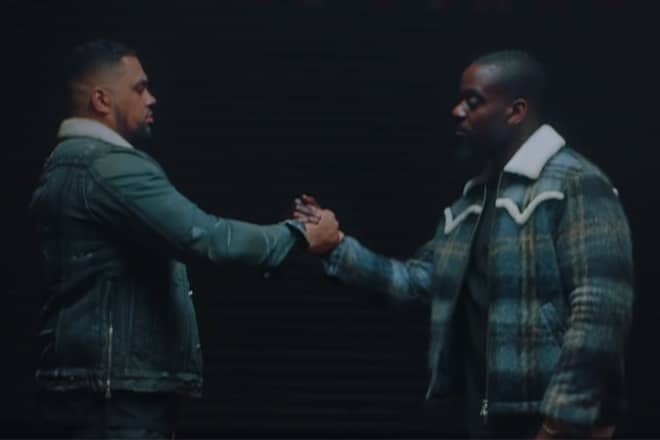 Posted at 18:52h in Uncategorized by Plugsville

Faith In My Killy –  GRM Daily has put together an all-star line-up for their latest single.

Blade Brown, Skrapz, Yxng Bane and Nafe Smallz have linked up on the same track, with the latter two artists taking care of the hook and the former two rap heavyweights going back-to-back around the midpoint. ‘Faith In My Killy’ is the second-single from GRM Daily’s forthcoming GRM10 album, a project to celebrate 10 years of GRM work in the music industry. The first single was ‘Cash Train’, which saw Blade Brown team up with Not3s.

GRM also make their ‘Daily Duppy’ freestyles available to stream and one of them, J Hus’, charted at #42 in the singles charts. GRM Records also gave their backing to a few projects released last year. The first was Slim’s Still Working mixtape, which debuted at #33 in March, with Jay1’s debut project One Wave charting at #28 later in the year. GRM also backed J Styles’ Cant Style Me mixtape and worked closely with Ayo Britain.

Outside of being a hub for music videos, it would seem GRM Daily are well on their way to venturing into the world of releasing music too.