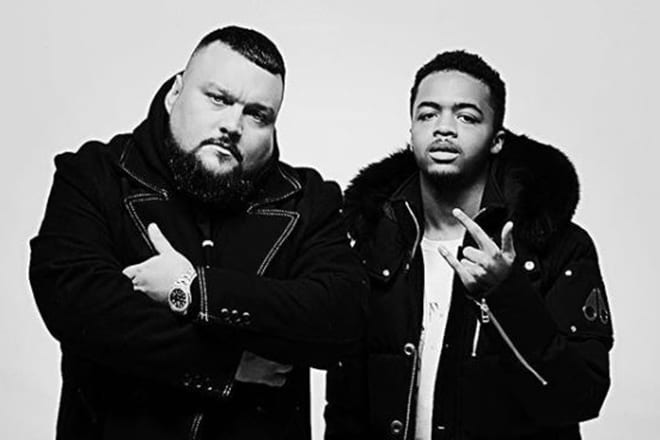 Posted at 21:11h in Uncategorized by Ajay Rose

Fire In The Booth –  Charlie Sloth’s legendary freestyle series is back.

At the start of October, Sloth announced he was leaving BBC after nearly a decade of service. Immediately, fans began to wonder what would happen to his ‘Fire In The Booth’ series.

Loski’s first Fire In The Booth racked up over one million views since its release in October 2017. Interestingly, that freestyle was labelled as ‘part 1’, which suggested that eventually he would lay down further freestyles for Sloth.

Once it became apparent that the iconic DJ owned the branding behind ‘Fire In The Booth’, the show’s return seemed a formality, with Loski kicking off the new series, premiered exclusively on his YouTube channel on Thursday 13 December 2018.

Sloth has shared a few snippets ahead of its return on Instagram, including this post, which read: “Don’t be late it starts at 9PM on the dot!!! It’s an ACTUAL premiere where we all watch together at the SAME TIME!!! It’s different now!!!!”

Watch Loski’s Fire In The Booth below: