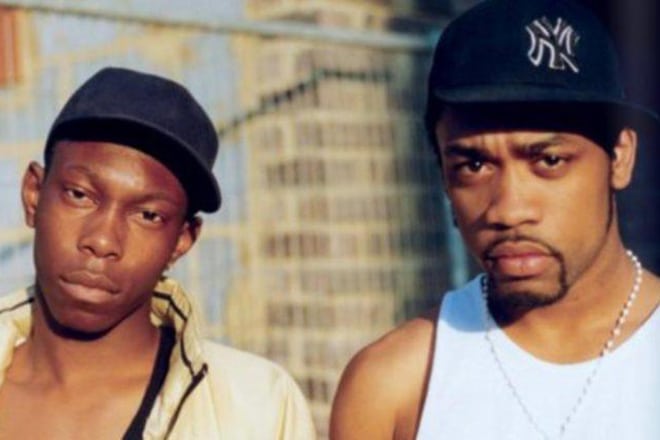 Posted at 15:10h in Uncategorized by Plugsville

Flip The Table –  Wiley has taken things from social media to the booth with a brand new diss track.

Produced by Eskiboy himself, the freestyle is seemingly aimed at Skepta and Dizzee Rascal, whom Wiley took aim at recently, ‘Flip The Table’ addresses his recent gripes by calling the two grime icons out. Much like the old days, instead of uploading the track to YouTube or a streaming platform, Wiley made the file available to download as ‘.wav’ file.

Some of the notable sends from the freestyle include: “You’re not a killer you’re a table flipper, boy in the corner, grime scene quitter”, taking aim at Dizzee, while the hook seems to deal with his relationship with Skepta: “This looks like a set up here, you wanna act brand new when you get up there”.

To accompany the diss track, Wiley also tweeted: ‘The War Has Officially STARTED.’ These endeavours follow on from his recent series of videos, in-which he questioned Skepta’s decision to collaborate with Dizzee Rascal on ‘Money Right’. To watch the full rant, click here.

In a recent episode of Plug Talk podcast, we explored the long-standing beef between the three grime icons and what the reaction might be. As well as their feud, we also explored how the competitive nature that came to categorise grime, has seemingly eroded, although, ‘Flip The Table’, suggests otherwise. You can listen to that episode here on SoundCloud or iTunes.

Listen to Wiley – ‘Flip The Table’ below or download the track here: