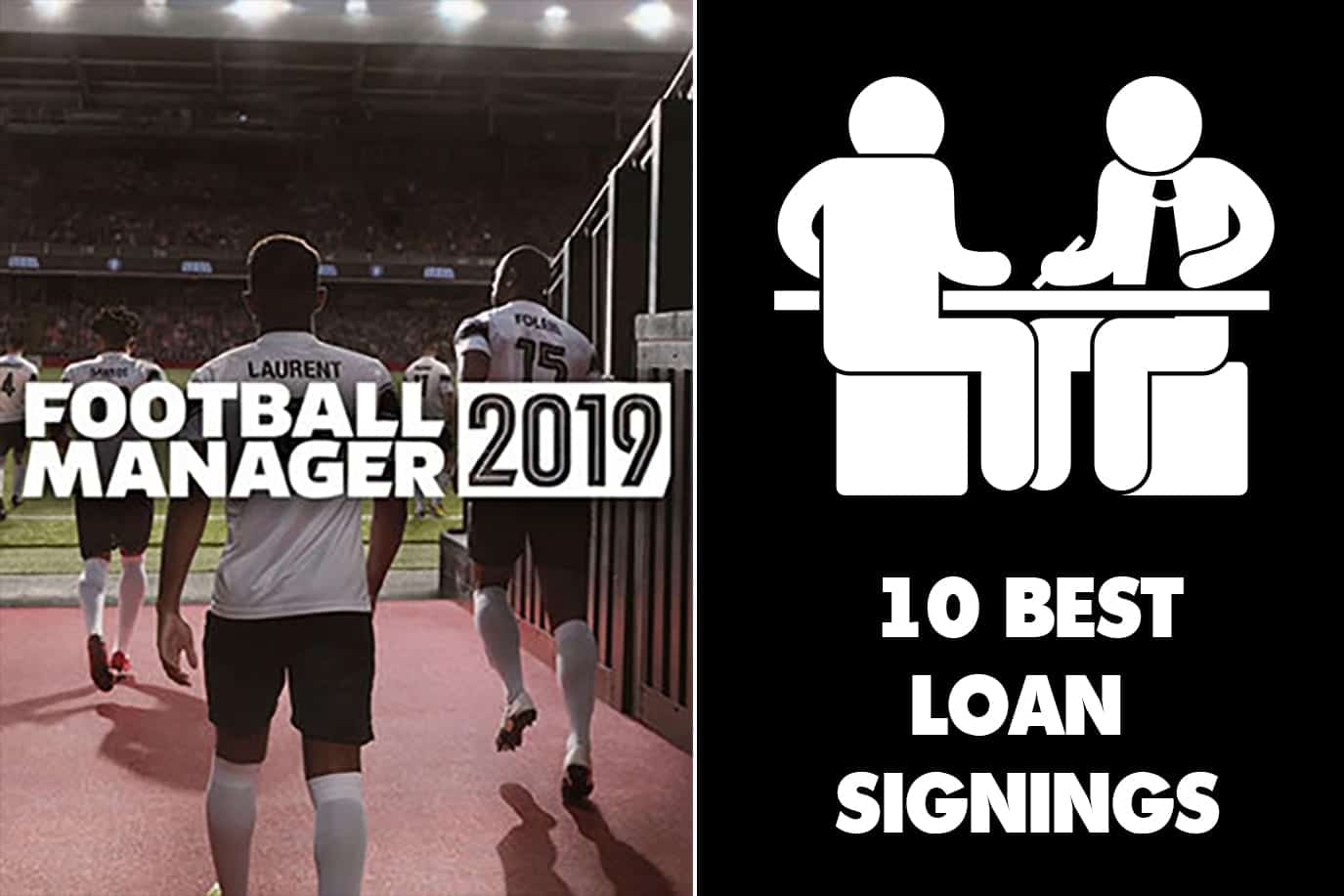 Football Manager 2019 Loan Players – Unai Emery declared that Arsenal can only afford loan signings in the January transfer window, much to the dismay of the Gunners faithful, who want big money signings.

That’s a position which many managers find themselves in at the start of a new game save in Football Manager, in need of new recruits but unable to afford them.

Luckily, PlugsvilleSport has sifted through the pile and compiled a list of the 10 best loan players for you to sign. Remember, as well as checking which players are listed for loan, it’s often also possible to sign transfer listed players on short term deals, so don’t overlook that group of players either.

We’ve listed their age, position(s), club, nationality, best attributes and estimated wage cost. For a comprehensive list of every team’s transfer and wage budget in FM19, click here. To find out who the 20 best free transfers are, click here.

Origi is the classic example of a player who is far better on Football Manager than they are in real life. The Belgium forward can usually be relied on to score at least 20 goals a season and comes with the added bonus of having his contract expire at the end of the season.

If you’re managing a club outside of England, you can sign him for free on a pre-contract agreement as early as January, although, it’s much more costly to ink his signature while managing a Premier League club. As a one-year loan signing though, it’s a no brainer.

If you’re a mid-table Premier League side or Championship side pushing for promotion, Jonjoe Kenny can become a solid performer for a season or two, known to put average ratings that exceed 7.00.

The Everton youngster is hungry for first-team football and open to most loan switches, but snap him up before another club inevitably does.

Sissoko has slowly begun to win over the Tottenham fans since signing for £30m back in 2016, but in FM19, he is available for a full transfer and can also be signed on loan for a modest fee.

A France international with plenty of experience under his belt, Sissoko is a superb cheap option for side’s outside of the Premier League’s top six in need of reinforcements.

There aren’t too many ‘number 10’s’ available on loan market who have better skills across the board than Oliver.

Despite being just 23, he is heading into his eighth season of top-flight football with over 120 league appearances under his belt, having featured for Atletico Madrid and Villarreal before signing with Porto in a £17.5m deal at the start of the 2017/18 season. However you look at it, Oliver is a young centre attacking midfielder entering his best years in need of a temporary new home, which is where you come in.

Often used as a utility man through Pep Guardiola’s historic title triumph with Man City throughout the 2017/18 season, Zinchenko is ready for a short-term switch elsewhere at the start of your first season in FM19.

A Premier League club fighting relegation could benefit from his experience and versatility, while the lack of wage contribution doesn’t hurt either.

Lookman is best used as an inside forward on the left but can also double up as a striker and won’t take up too much of your wage bill either.

Gacinovic was part of the side that defeated Bayern Munich in the German Cup and surprised many in the Budesliga, but now finds himself on the fringes of the first team.

The Serbian international is still young and has strong technical attributes that at the very least, could make him a decent squad player to sign for a low price.

RB Leipzig and West Brom have spent £27.5m in transfer fees between them each signing Burke, but the young Scot’s career has yet to the heights his potential suggests.

Premier League football may be a stretch for Burke in the first season but he is certainly serviceable as Championship winger for a team in need of a better option on the right.

Jenkinson has been told to fight for a spot in the first team at Arsenal instead of heading out on loan again in real life, but that’s not the case in Football Manager.

In FM19, he’s ready for his fourth career loan spell and could do a solid job for a Championship side or lower-end Premier League outfit.

The caveat with signing Clyne is that he comes with extremely high wages. If you want to borrow his services temporarily, you’ll have to fork out 100% of his total wages.

If you can finance such an expensive loan deal, Clyne makes sense for a lot of mid-table Premier League sides in need of a new full back but without the finances to sign one outright.