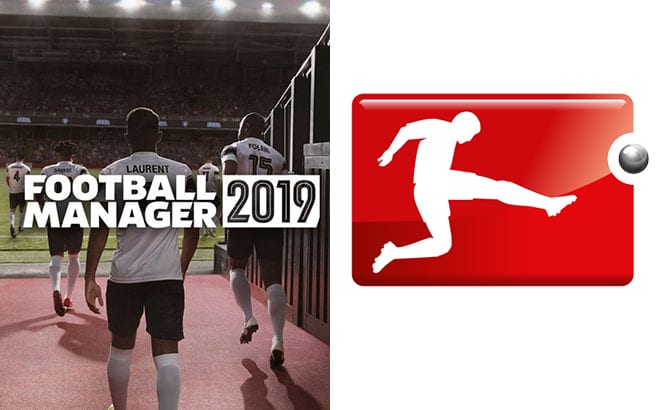 Football Manager 2019 Bundesliga – Bayern Munich have the highest starting transfer budget of any team in FM19.

With Football Manager, making a few serious bargain signings can go a long way, especially when the team you’re trying to beat has more money than any other side. But regardless of who you choose to manage, Bayern are not unmovable, as we’ve seen through Borussia Dortmund’s surge towards the top throughout the 2018-19 season, while Bayer Leverkusen could become a dark horse contender under the right guidance.

We have rounded the transfer budget and wage budget for all 20 Football Manager 2019 Bundesliga teams, so feel free to consult this guide any time you plan on starting a new game save. You can also find the starting finances for over 150+ teams by clicking here, while a list of the 10 richest teams in FM19 can be found here. 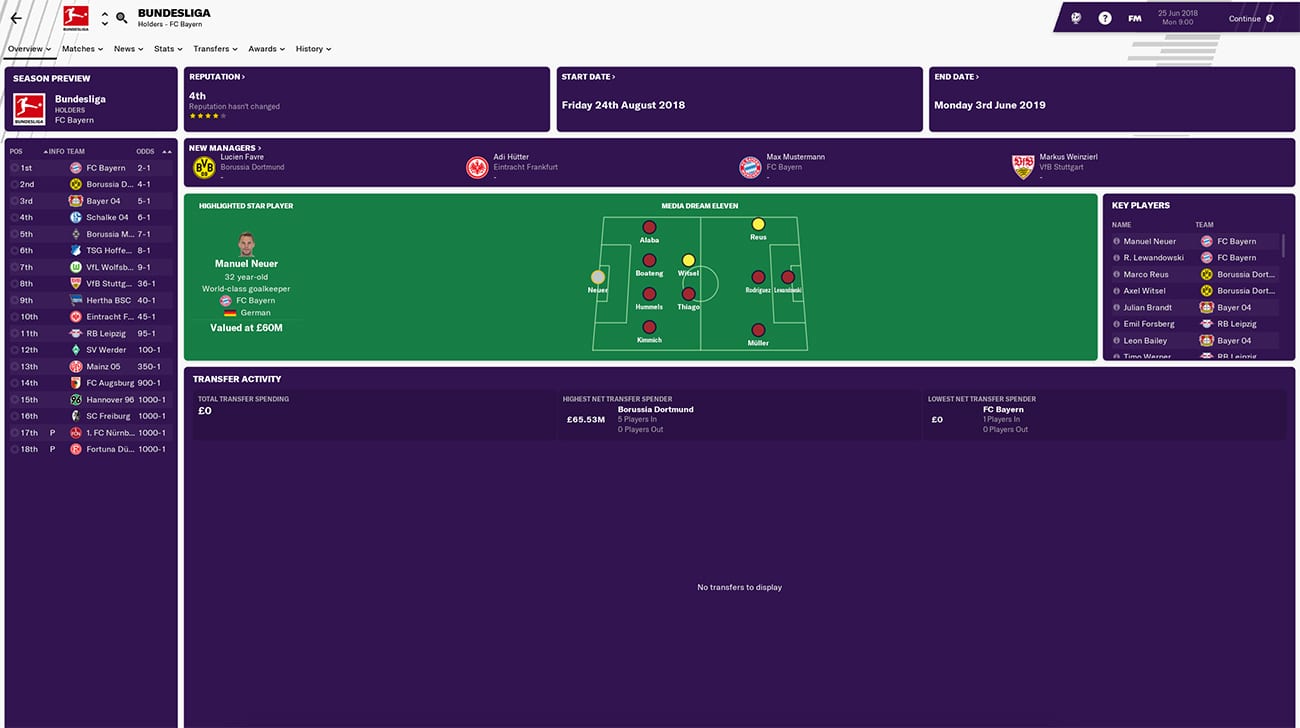