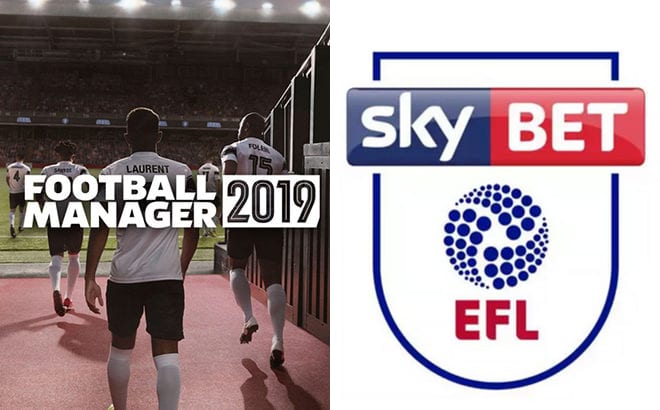 Football Manager 2019 Championship – The largest transfer budget in the Championship doesn’t exceed £10m but there are many already-strong squads who can mount a serious title challenge.

In real life, Norwich are a few games clear of Leeds in second place, but in FM19, the media only predicts them to finish 7th and the start of a new game save. West Brom are touted to finish first and have the league’s largest transfer budget at £10m, but in real life, they may struggle to get automatically promoted.

Stoke are predicted to finish second have one of the league’s highest starting budgets at £5m, but currently sit nine points off the play-offs with just six games left to play in real life. Leading a Championship team to promotion in Football Manager is the definition of a topsy-turvy league where anything can happen.

We have rounded the transfer budget and wage budget for all 20 Football Manager 2019 Championship teams, so feel free to consult this guide any time you plan on starting a new game save. You can also find the starting finances for over 150+ teams by clicking here, while a list of the 10 richest teams in FM19 can be found here. 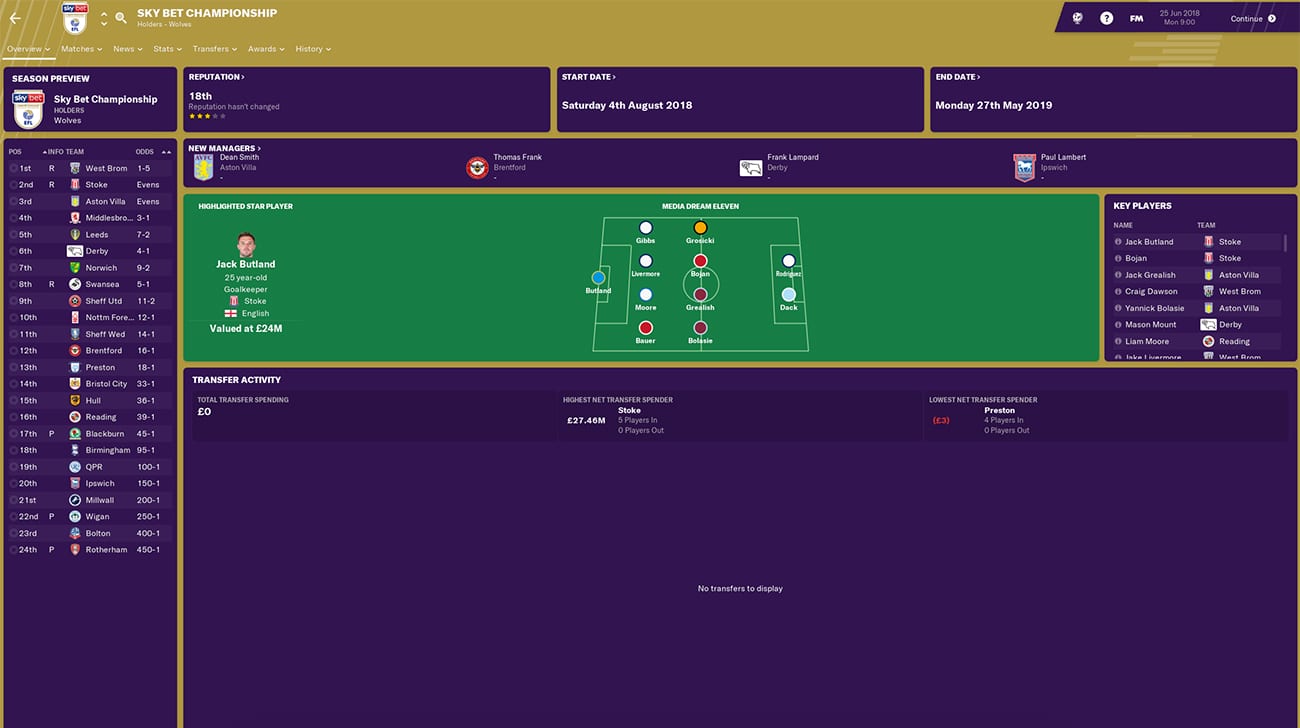