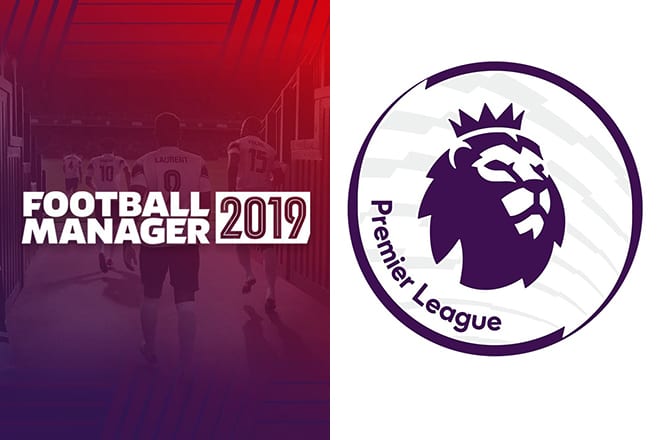 The Red Devils have the highest transfer budget of any Premier League side with £82.8m, equipping them to make major moves on top of the signings they already made in the summer of 2018. The 2018/19 title race is a two-horse race between Liverpool and Manchester City, but in Football Manager, anything is possible, especially when you have a healthy starting budget.

That makes Arsenal another interesting option courtesy of their £68.7m starting budget. Despite being relegated in real life, Huddersfield and Fulham fans can enjoy different fortunes on FM19, while Newcastle (£23m) and Leicester (£21m) are two more intriguing selections.

We have rounded the transfer budget and wage budget for all 20 Football Manager 2019 Premier League teams, so feel free to consult this guide any time you plan on starting a new game save. You can also find the starting finances for over 150+ teams by clicking here, while a list of the 10 richest teams in FM19 can be found here. 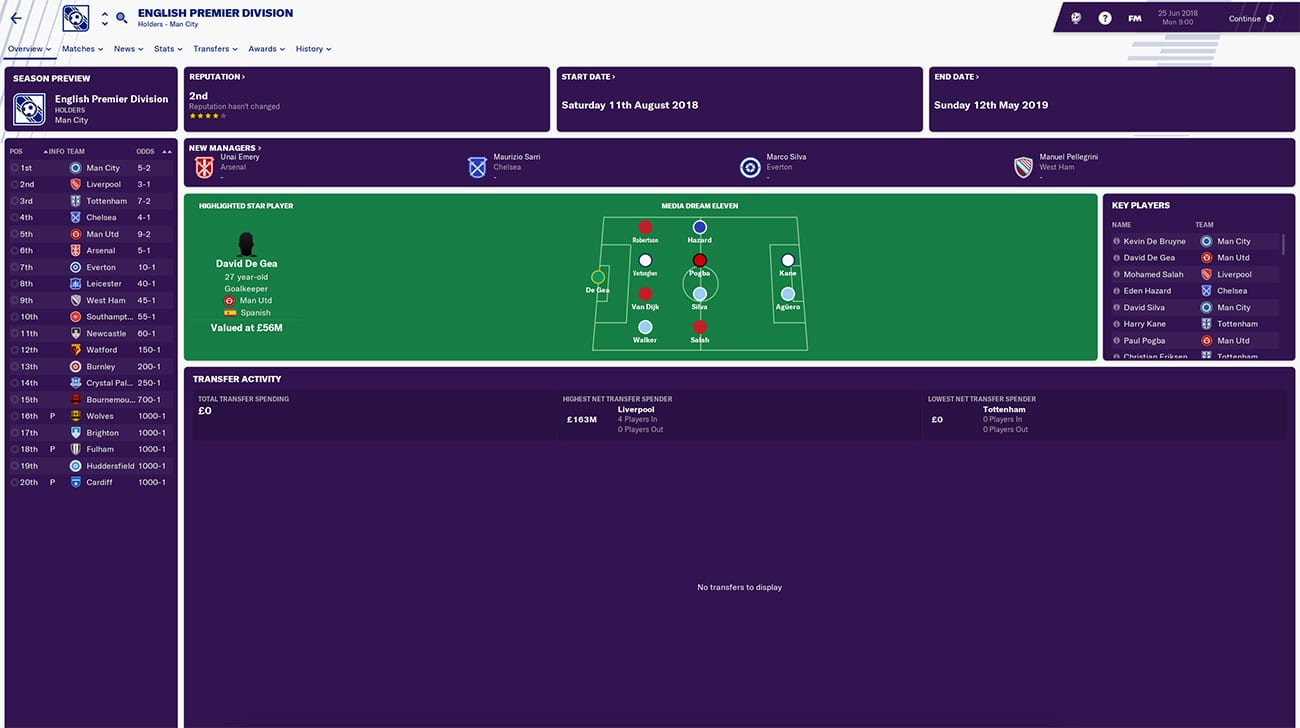