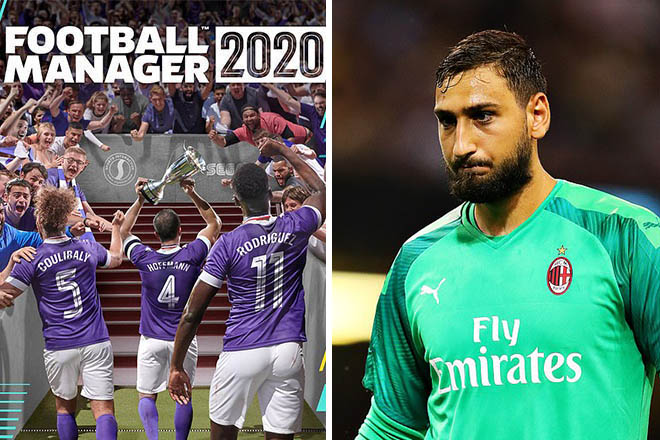 Football Manager 2020 AC Milan – The Rossoneri have big plans to get back among Europe’s elite and win their first league title since 2010-11.

AC spent a huge sum of £87m on new players in the summer of 2019, a list which includes Franck Kessie, Ante Rebic and Theo Hernandez. You don’t have much leftover but you still get a reasonable budget of £20m. Another striker wouldn’t go amiss, while another creative player would also be welcomed. 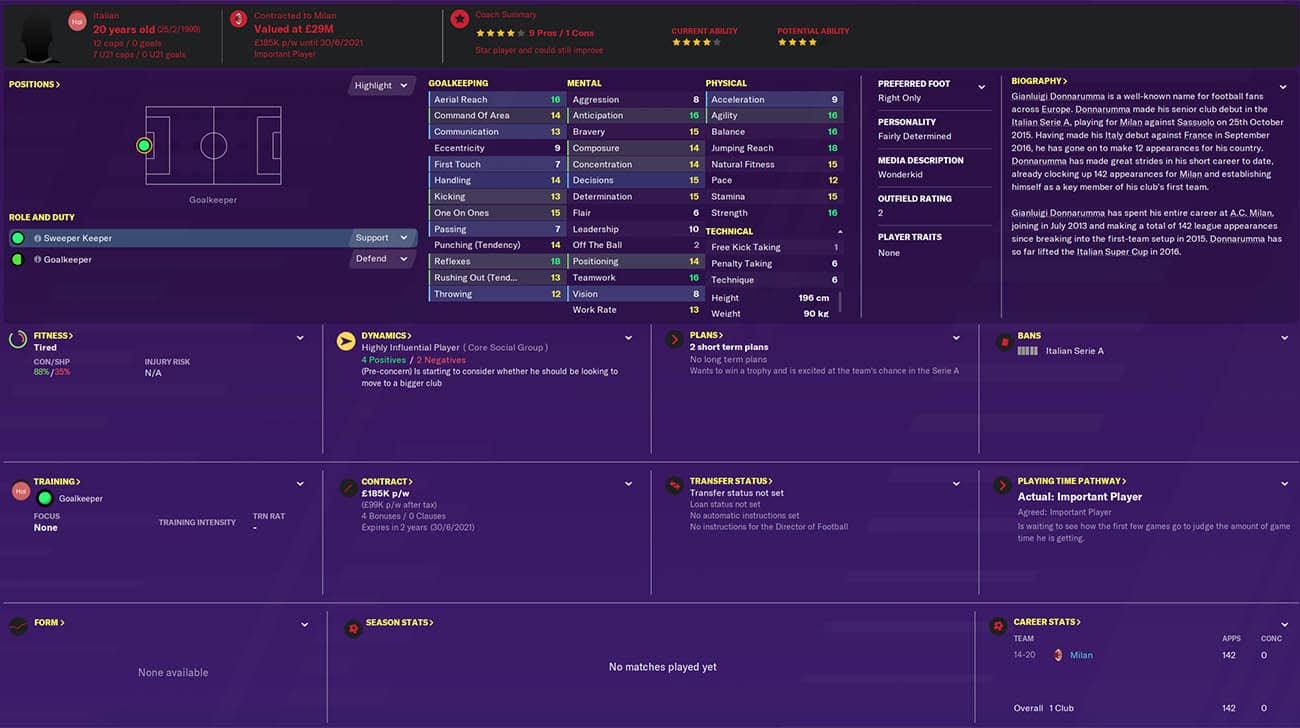 Donnarumma’s contract is set to expire at the end of your first two years in charge of AC Milan, which makes tying him down a new deal your #1 priority.

The young shot-stopper, hailed by many as the heir to Gianluigi Buffon as Italy’s next great goalkeeper, already has four full seasons of first-team football under his belt at the tender age of just 21. He could be a good fit as club captain if you need to draw for that trump card in your attempts to get him to stay. 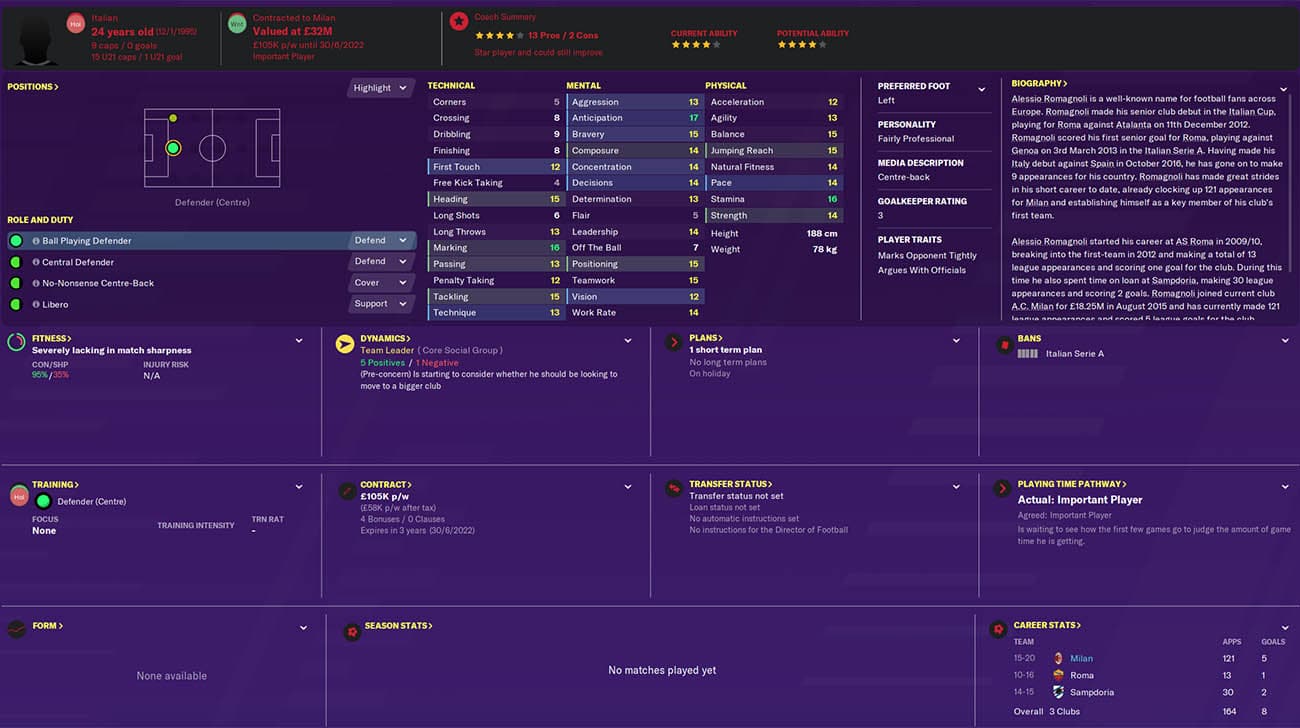 Romagnoli looks like he could become of the next great centre backs to wear the famous red and black of AC Milan. Whether or not he’ll join the same ranks as Alessandro Nesta and Paulo Maldini remains to be seen, but at present, he’s Milan’s best defender and a definite building block on FM20.

He is also comfortable operating as a ball-playing defender, much to the delight of those who wish to pass it out from the back. At the same time, he also holds all the traits you’d want to see in a top defender on Football Manager. 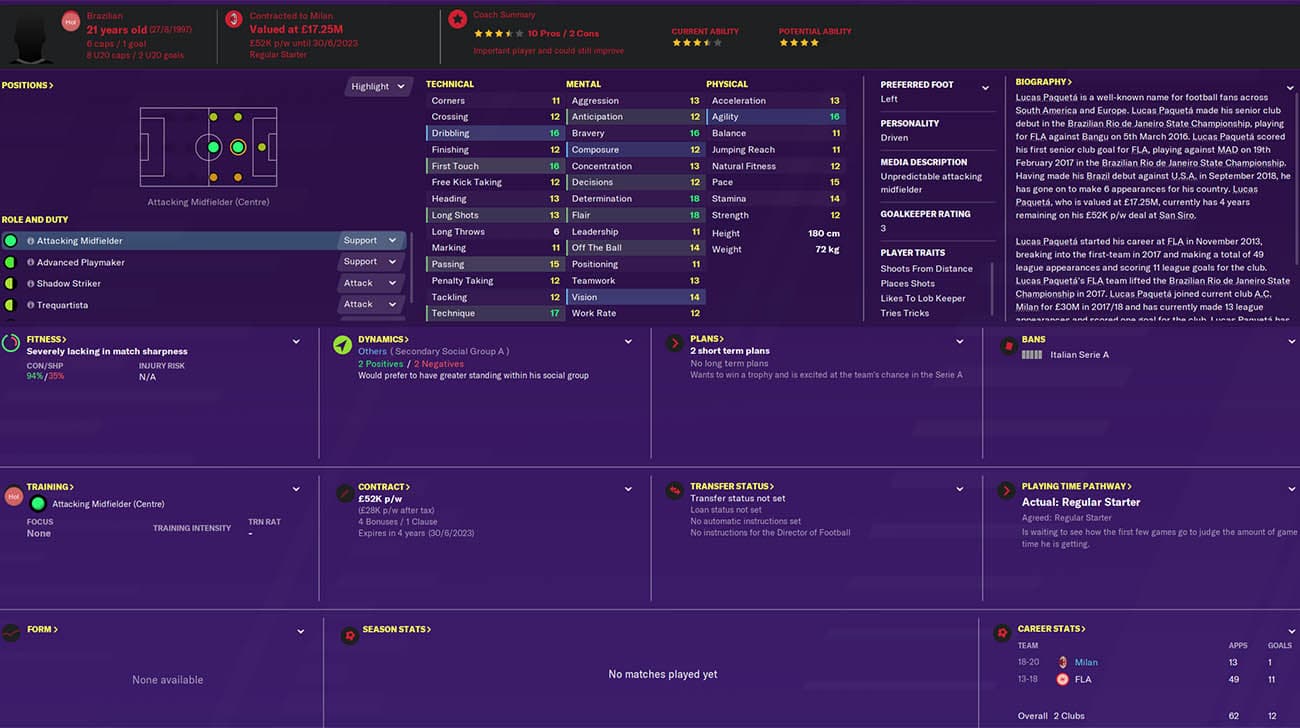 Paqueta is armed with an impressive number of light green statistics making him a cant-miss prospect as you build your AC Milan side.

His technique, dribbling, first touch and flair make him an excellent option at #10 in an advanced role. Technically, he’s one of the best young Serie A wonderkids on FM20.

Should Donnarumma leave, you have a capable replacement waiting in the wings in Plizarri.

He is currently out on loan at Livorno in Serie B, so he may need a season or two to develop, but is likely to develop into a high-level shot-stopper within a few years. If you do manage to keep hold of Donnarumma, Plizarri could net you a hefty return on the transfer market. Win win. 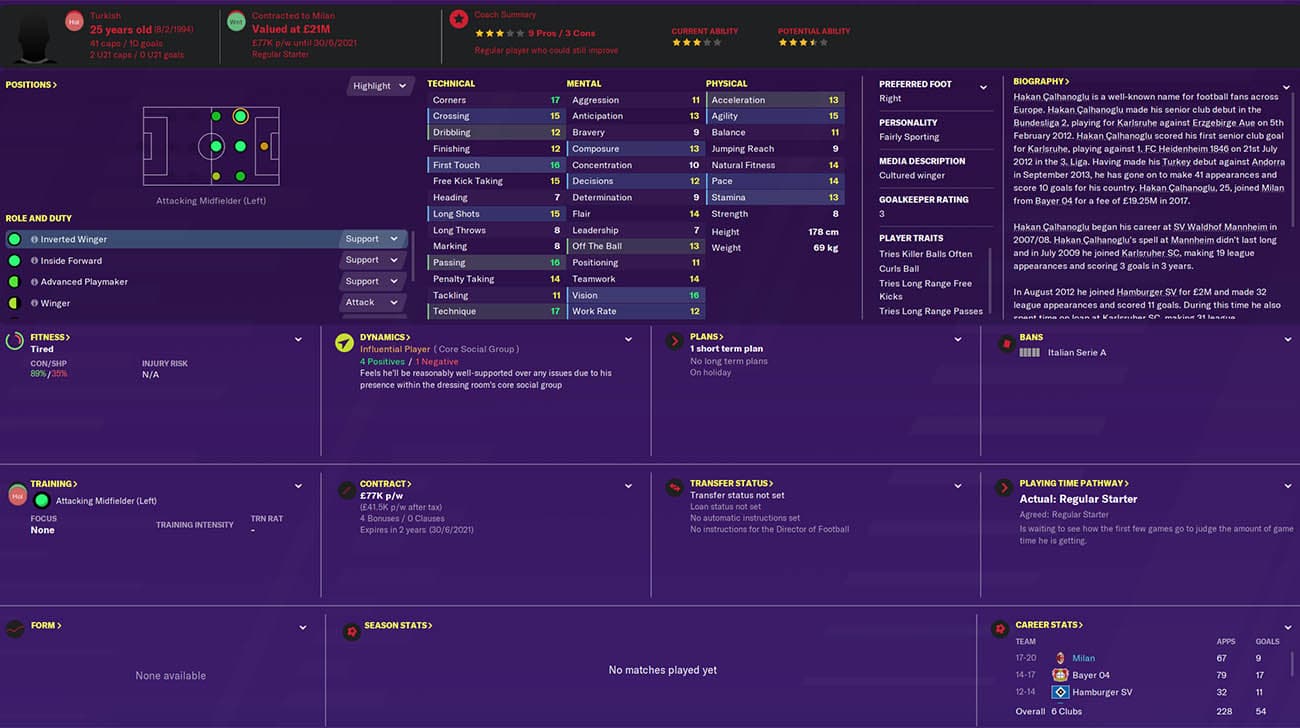 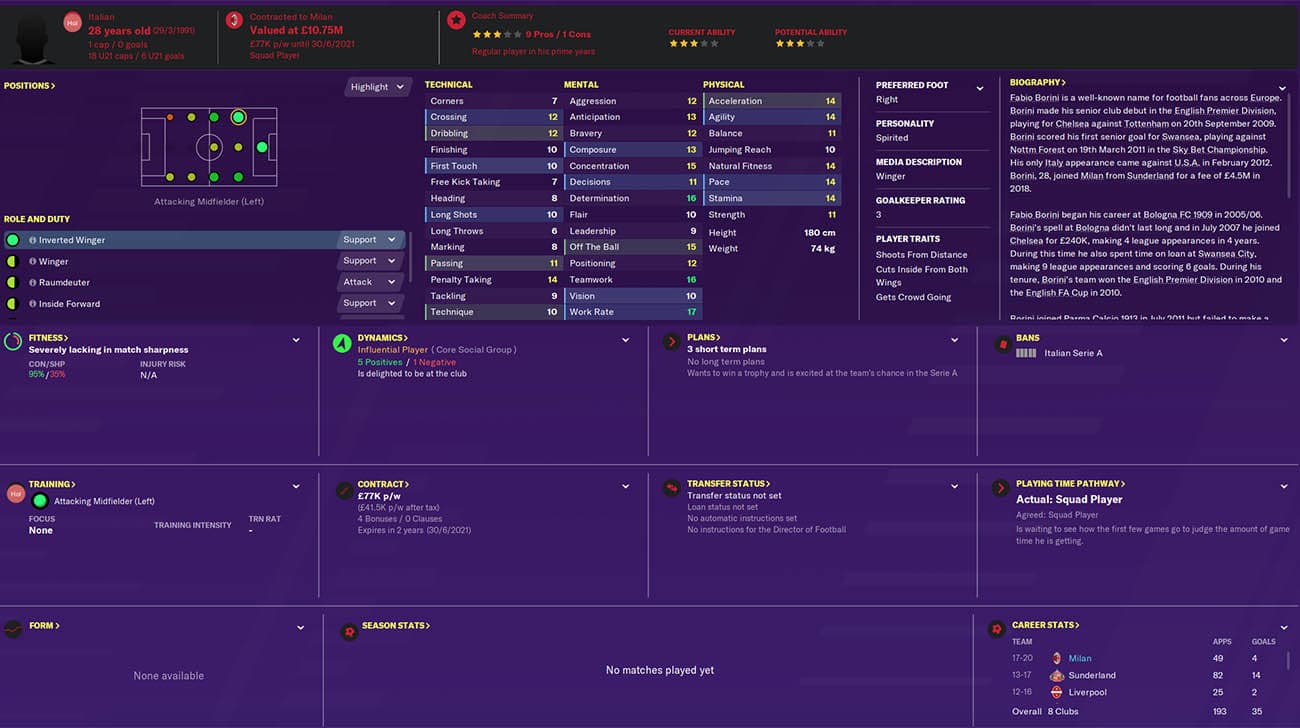 After you’ve read up our Football Manager 2020 AC Milan team guide, check out our list of the most valuable players at every position on FM20 by clicking here.