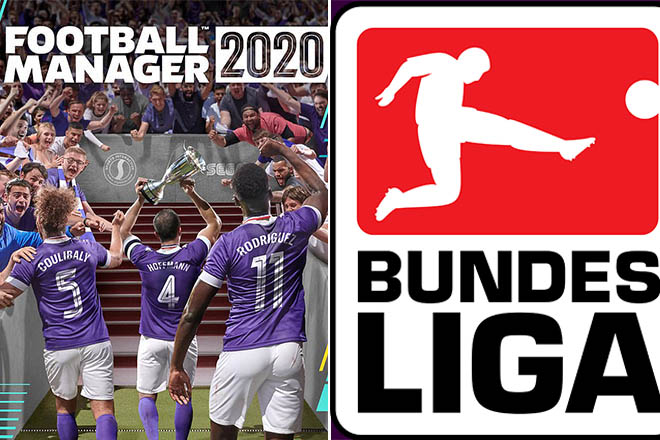 Football Manager 2020 Bundesliga – Most German sides begin each game save with a starting transfer budget in the region of £5-£10m.

It comes as no surprise to learn that Bayern Munich lead the transfer budgets charts, with at least £15m more than RB Leipzig, the Bavaria’s closest financial rival in FM20. Borussia Dortmund’s budget of £12.9m will make any title challenge you plan that bit harder without selling one or two big names first. Don’t forget, if you want to increase either your transfer or wage budget, simply go to finances – adjust budget – make budget adjustment and then adjust your finances accordingly.

We’ve also compiled a list of the 5 most valuable first-team players for every Football Manager 2020 Bundesliga side to give you an indication of which players you could build your team around, or sell to raise funds, depending on your outlook.

After you’ve finished reading up on the transfer and wage budgets of every Football Manager 2020 Bundesliga sides, click here to find out the 25 best teams to manage on FM20.