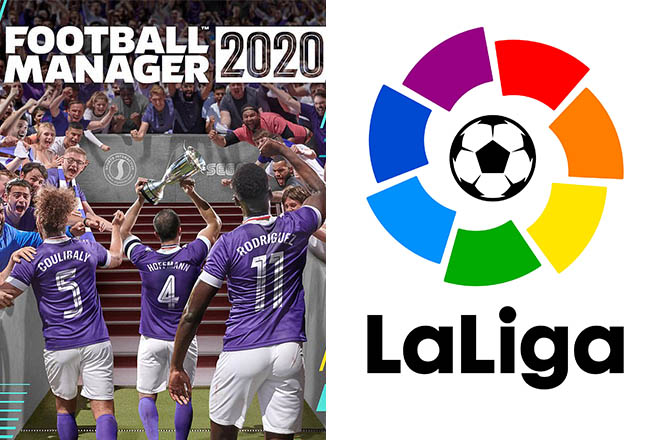 Football Manager 2020 La Liga – Spanish sides are not exactly blessed with an abundance of riches in FM20.

Most sides don’t have a starting budget larger than £1m, while Atletico Madrid and Barcelona have a combined budget of just over £10m on this year’s version of Football Manager. Real Madrid comfortably lead the pack with, while Athletic Bilbao have one of the league’s healthier starting transfer budgets.

Don’t forget, if you want to increase either your transfer or wage budget, simply go to finances – adjust budget – make budget adjustment and then adjust your finances accordingly.

We’ve also compiled a list of the 5 most valuable first-team players for every Football Manager 2020 La Liga side to give you an indication of which players you could build your team around, or sell to raise funds, depending on your outlook.

After reading up on each Football Manager 2020 La Liga team’s transfer and wage budget, check out our list of the best teams to manage on FM20 by clicking here