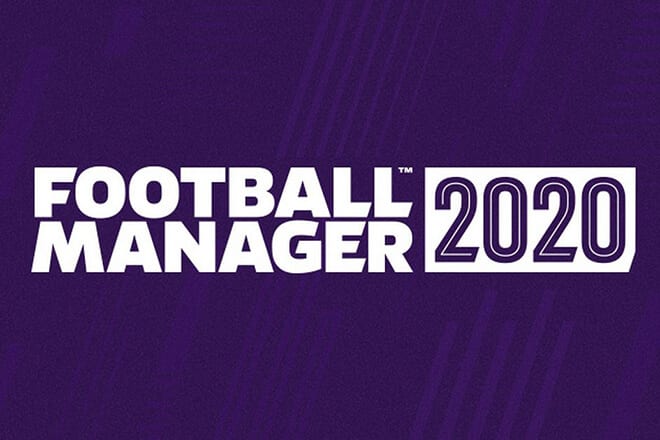 A new iteration of FM brings about a new reason to spend about 34 uninterrupted hours in front of a screen, and this year’s version looks every bit as binge-worthy as the last. Below is a round-up of everything you need to know, including Football Manager 2020’s release date, the trailer, pre-order information and a breakdown of 25 new features.

Still squeezing the juice out of FM 19 before FM 2020 drops? Check out some of our list of the 15 best teams to manage by clicking here.

FM 2020 will be released on November 19 2019, a few days later than usual for most versions of Football Manager. But the new version will definitely be worth the wait, as we explain below.

How can I pre-order Football Manager 2020?

What are the new features in Football Manager 2020?

Club vision – FM20 will feature a revamped, more club-specific boardroom experience with an added of a focus on long-term progression. 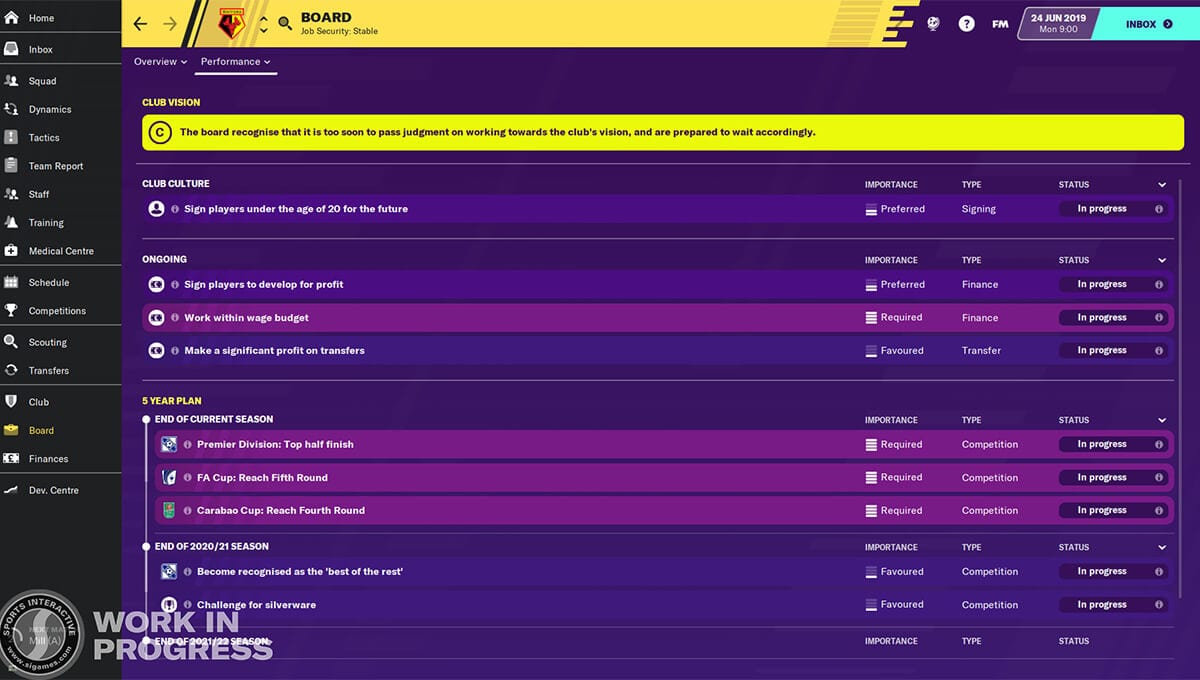 Graphic improvements –  As is often the case, the quality of gameplay graphics elevate year-on-year and Football Manager 20 should be no different. 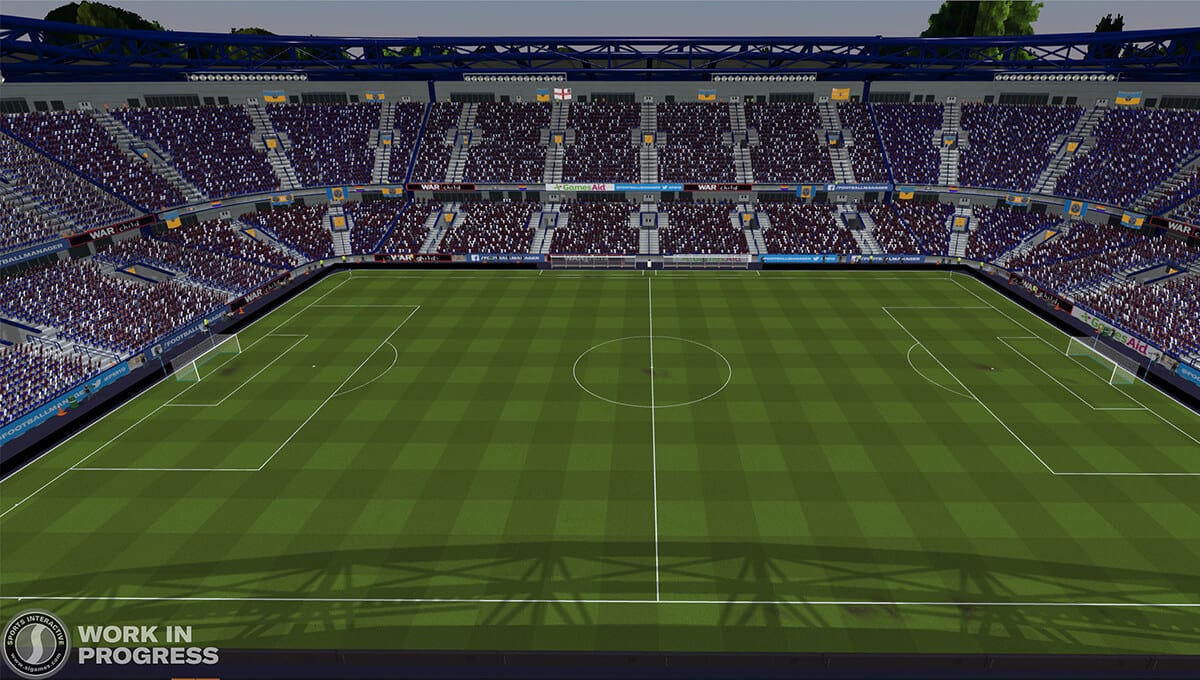 Backroom staff –  The non-playing members of your football club will offer you more support and there will be new staff roles included on FM 2020, such as the addition of a ‘loan manager’, as well as improved advice and feedback. 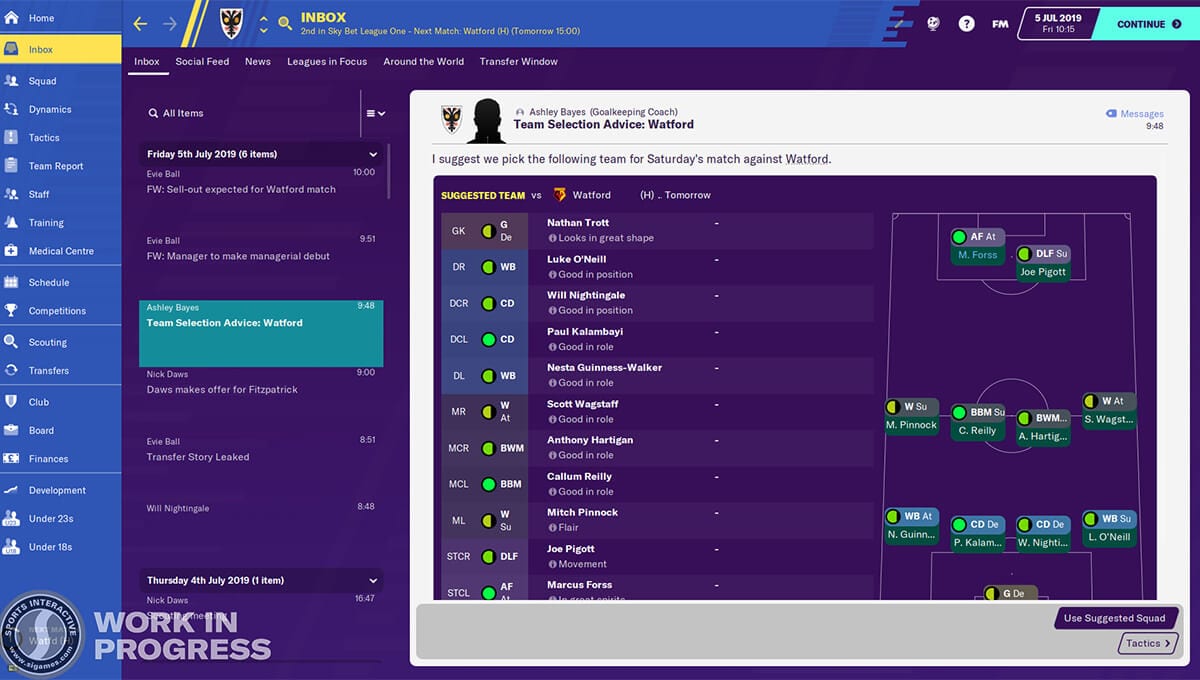 Playing time pathway –  Player development should be easier to stay across as you will now have more control over which youngsters you choose to develop while still keeping a close eye on existing key first-team players. 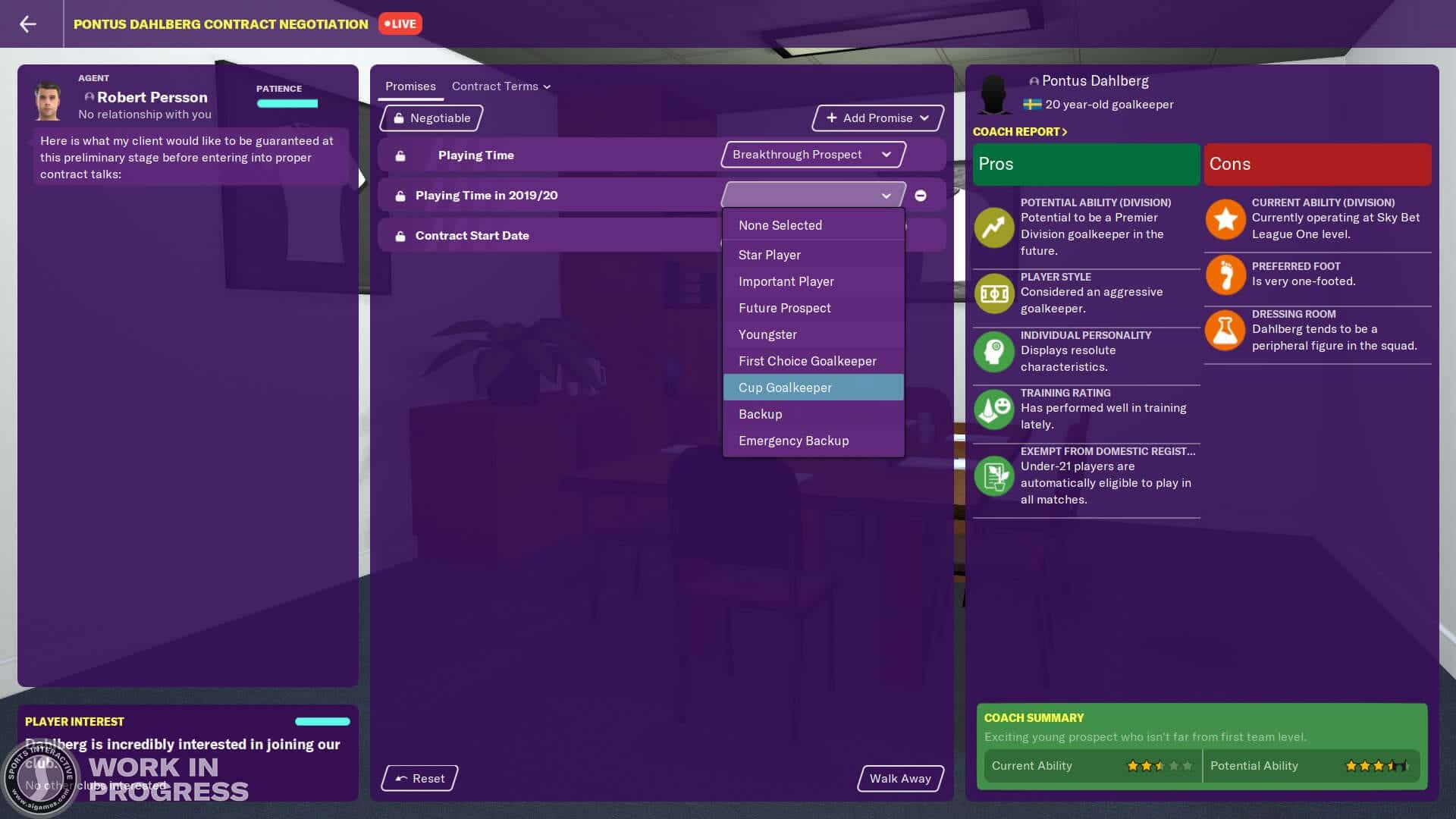 In a series of fan-lead ‘Twitpolls’, Miles Jacobson shone further light on some of FM 2020’s smaller refinements. Those new changes include: