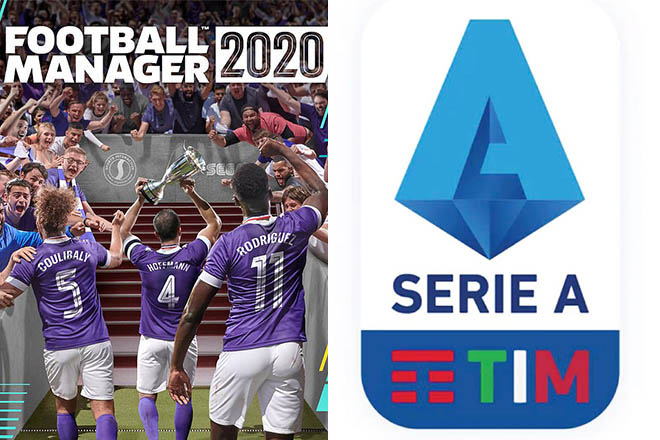 Football Manager 2020 Serie A – Most Italian sides begin each game save with a fairly sizeable transfer budget.

The Italian league has been dominated by Zebre (Juventus) for the last decade, with the Old Lady winning the last eight titles on the bounce. Seven different Football Manager 2020 Serie A sides begin with a budget in excess of £10m; Atalanta, Fiorentina, Inter, Lazio, Milan, Napoli and Zebre (Juventus). Don’t forget, if you want to increase either your transfer or wage budget, simply go to finances – adjust budget – make budget adjustment and then adjust your finances accordingly.

We’ve also compiled a list of the 5 most valuable first-team players for every Football Manager 2020 Serie A side to give you an indication of which players you could build your team around, or sell to raise funds, depending on your outlook.

After you’ve finished reading up on the transfer and wage budgets of every Football Manager 2020 Serie A sides, click here to find out the 25 best teams to manage on FM20.