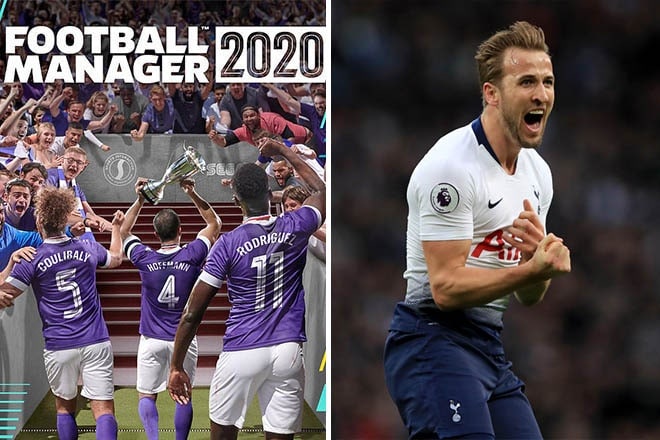 Football Manager 2020 Tottenham – Spurs are already on their second manager of the season after sacking Mauricio Pochettino in favour of Jose Mourinho. Clearly, chairman Daniel Levy is keen to win silverware sooner rather than later, making Tottenham an interesting pick on FM20.

Having been at the club for over a decade without winning much silverware, Spurs are at risk of losing their best players to rivals if they can’t maintain a consistent Champions League presence.

One of those at risk of leaving is Harry Kane, Tottenham’s leader and goal-machine who may need one or two more attacking recruits around him to take the next step and win a trophy in FM20. 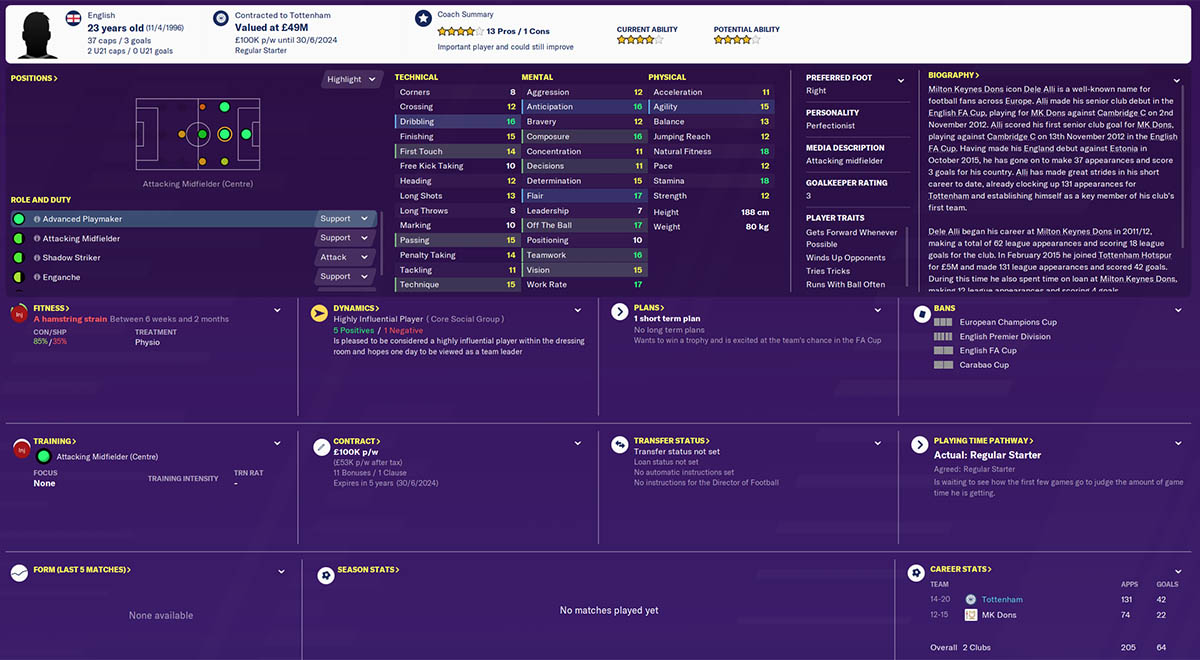 Dele Alli has been a man reborn since Jose Mourinho’s arrival, scoring in three consecutive games for the first time since March 2017.

Having dwindled somewhat in recent months, Alli is still just 23 and could easily become one of England’s best centre midfielders in years to come. 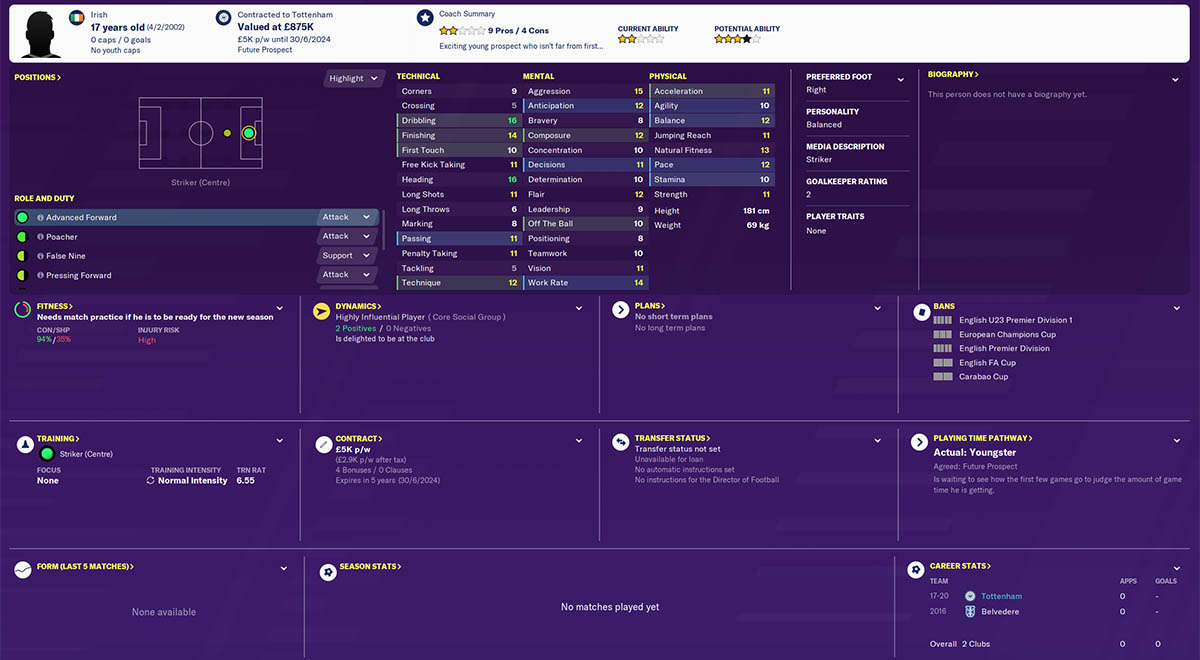 Parrott is just 17-years-old so would probably benefit from a loan move to a club in the Football League, but his potential ability is extremely high.

He already possesses the attributes needed to play fluid, free-flowing football and decent physical stats too. 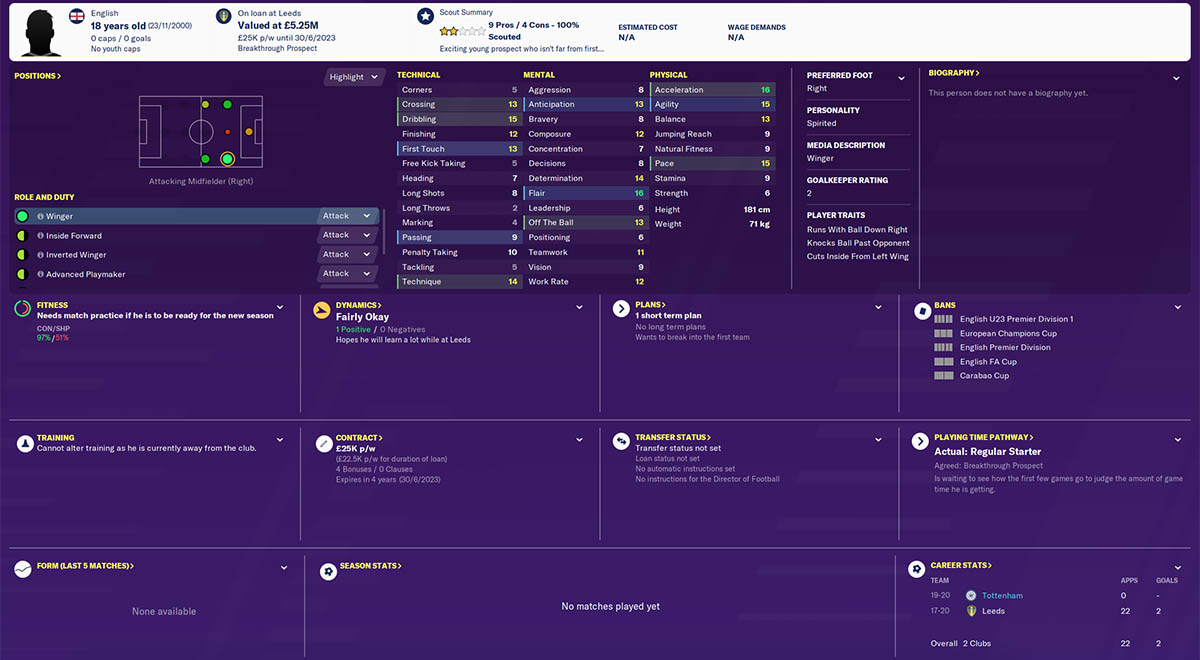 Clarke joined Spurs for £9.5m in summer but was immediately loaned back to Leeds for another season to further his development.

When he returns in 2019/20, look to ease him into the first team slowly but surely. 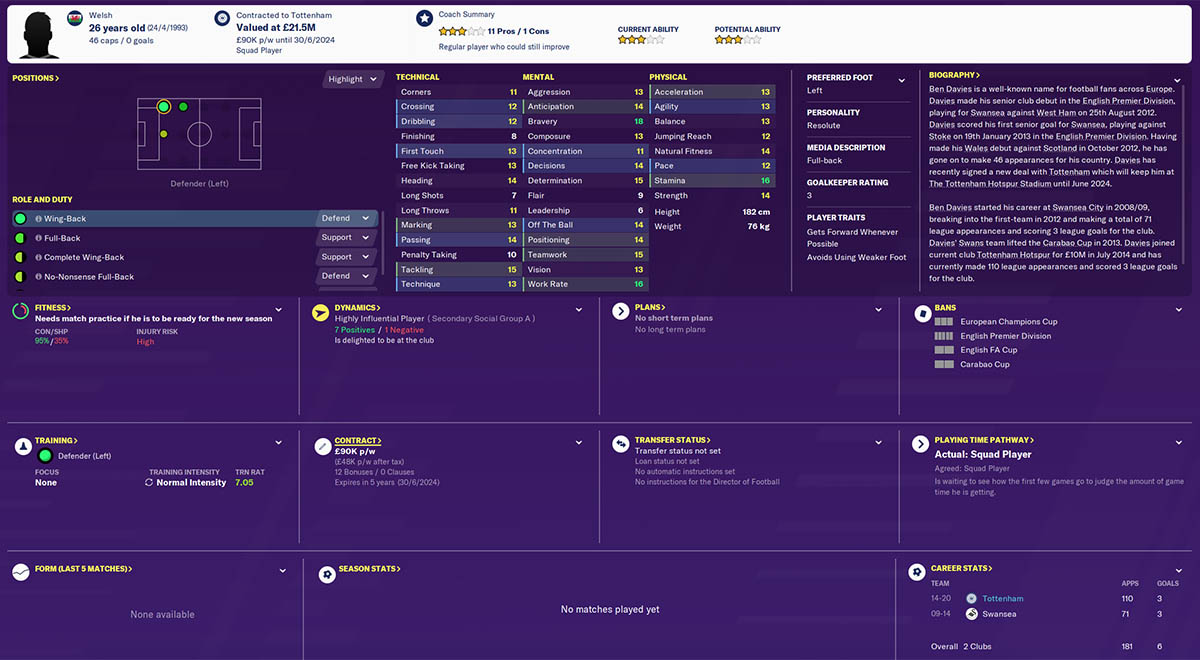 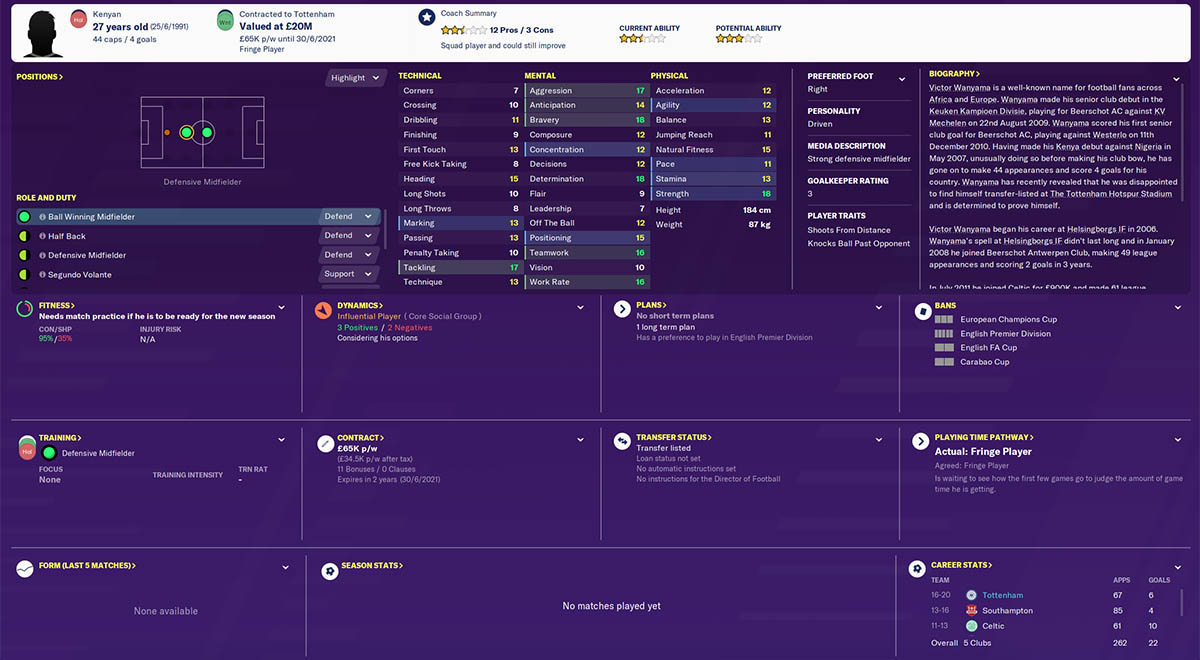 After you’ve read up our Football Manager 2020 Tottenham team guide, check out our list of the most valuable players at every position on FM20 by clicking here.