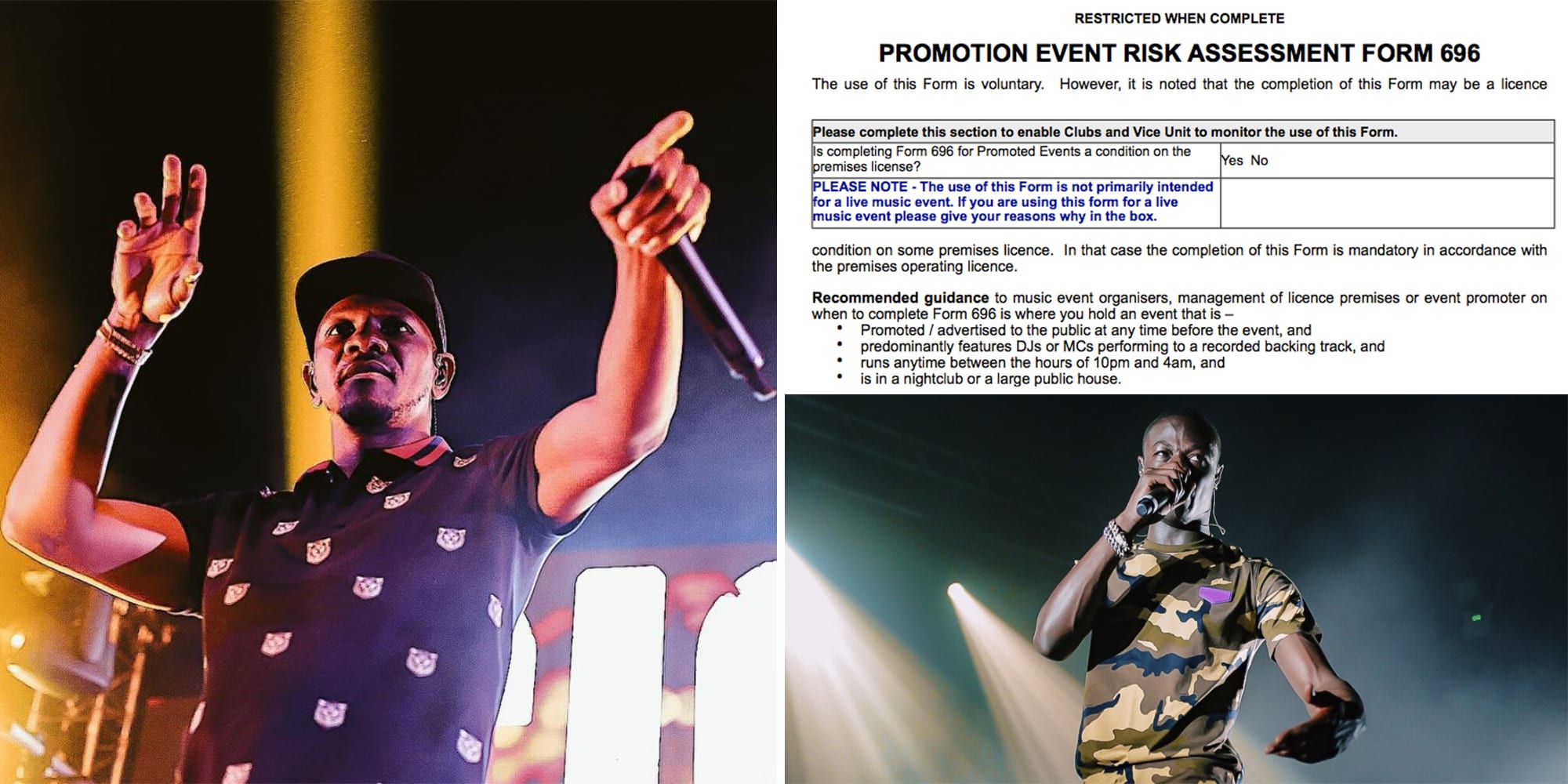 Posted at 17:39h in All Articles, News by Plugsville

A police form used to prevent many rap and grime artists in the UK from performing live has been scrapped.

The highly-controversial 696 form requires promoters to fill out risk assessment for hosting music events with DJs and MCs. As a result of this form, many requests for live shows would not be granted or shows that were booked would often be cancelled.

Back in September, Mayor Sadiq Khan asked the Metropolitan Police to review Form 696 after meeting with some of London’s biggest artists, DJs and venues.

Form 696 was introduced in 2005 and has served as a serious deterrent for live artists in the UK. Giggs wasn’t able to hold a headline show of his own until 2016, despite being one of the country’s biggest rap artists. Likewise, J Hus’ first London show will be at the end of 2017, despite thriving for many years now.

Artists such as P Money have also been vocal in voicing their frustration at how the form targets people from ethnic minotirty backgrounds. These are simply a few of many examples of how the form was used to prohibit the scene’s finest acts from holding live shows for more than a decade.

The Metropolitan Police said fewer serious incidents, in particular involving the use of firearms, were being reported, and has such, the form has been scrapped. Finally.