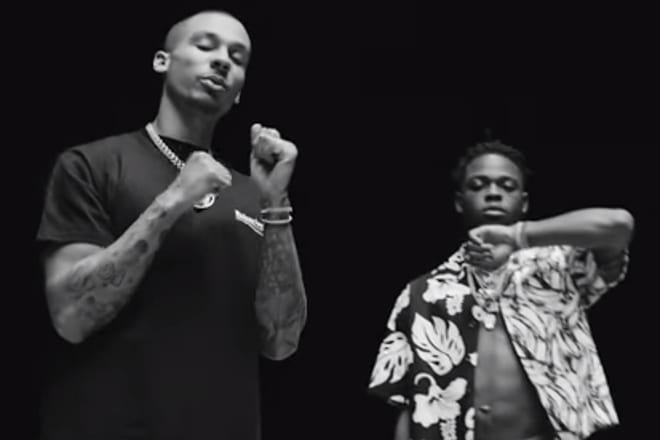 Posted at 20:26h in Uncategorized by Ajay Rose

Yxng Bane Fredo -- The two artists have teamed up to deliver a new banger entitled ‘Problem’.

Bane calls in Fredo, fresh off topping the charts with ‘Funky Friday’, to lay down a verse on ‘Problem’, with black-and-white visuals to accompany. The track is lifted from the former artist’s most recent project, Heartbreak Kid.

Fredo is gearing up for the release of his debut album, Third Avenue, with a feature like ‘Problem’ sure to keep things ticking over until its release in early February 2019.

The HRB rapper also announced a nationwide tour to accompany the project. At the time of writing, half of the dates have already sold out and two more have been added due to phenomenal demand. To grab a ticket before they all go, click here.

Speaking of tours, Bane is set to embark on his biggest live performance showpiece next year too in the form of his ‘Heartbreak Kid’ tour, which will see the Disturbing London artist visit nine cities across Europe. You can find more information about the HBK tour by clicking here.