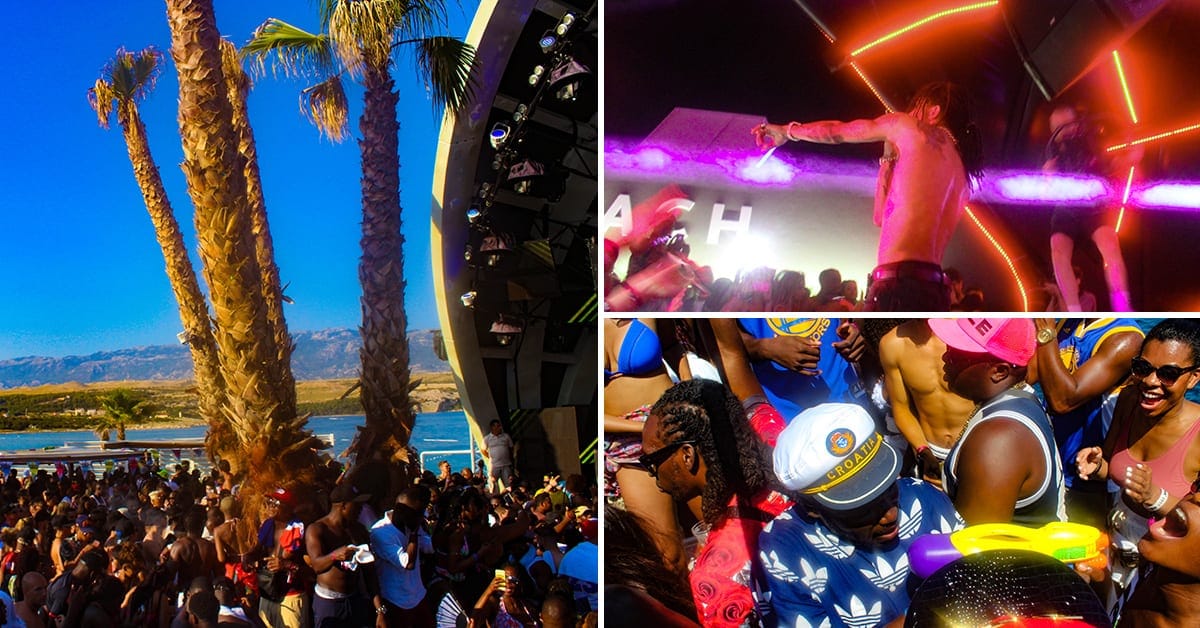 Posted at 15:31h in All Articles, Events by Ajay Rose

In the somewhat remotely-based region of Novalja, at least an hour-and-a-half drive from the nearest airport, lies the Island of Pag, the home of Zrce Beach, a revolving playground of festival’s all year round.

The location is home to a different festival every few weeks, with its latest offering, Fresh Island Festival 2017, boasting a heavily rap, grime and hip-hop-orientated billing, adding to a fine selection of boat and pool parties. A line-up centred around Giggs, Young Thug, Krept and Konan and French Montana was always going to be strong, but where the festival particularly impressed was in ensuring there entire event, and not just the live performances, were highly enjoyable.

AJ Tracey and Tim Westwood kicked things off at the opening party, before GRM Daily hosted their opening event, which saw Giggs tear apart the Papaya stage with a mean set, ringing off older tracks like ‘Look What The Cat Dragged In’ through to ‘KMT’, which had the place rocking. Seeing Giggs perform overseas for the first time, having encountered so many road blocks along the way, was a pleasing moment and his set was typically turnt up, with Yung Fume and Suspect gracing the stage before Hollowman. 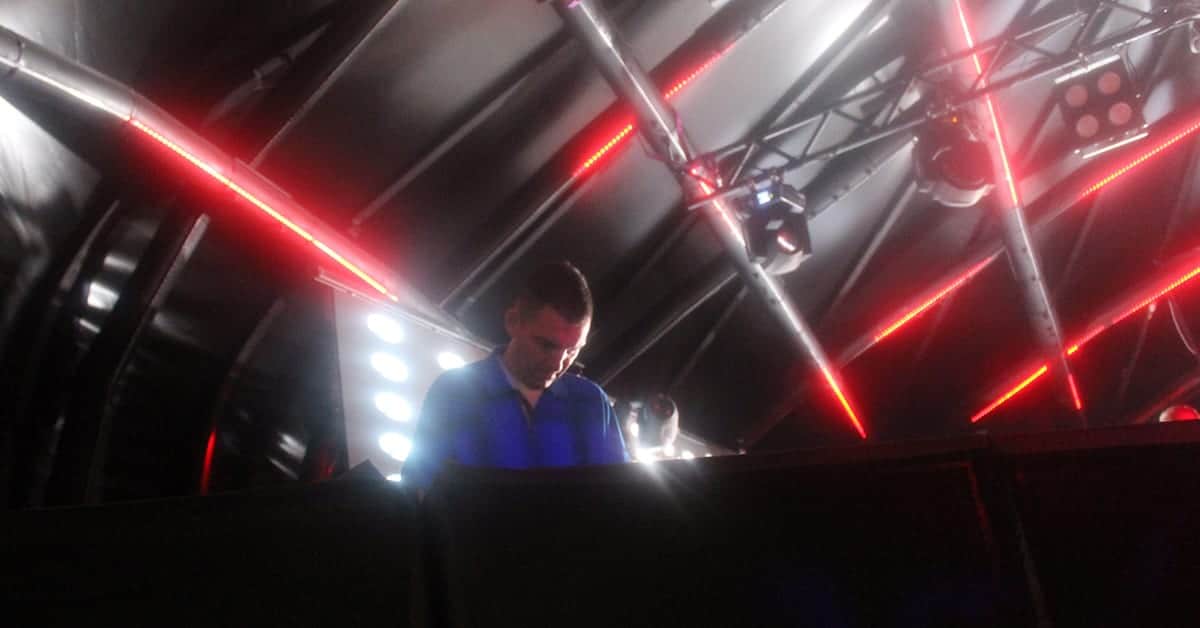 Performances from French Montana, who brought out Krept and Konan for ‘Don’t Waste My Time’ remix and ended the set with ‘Unforgettable’, one of the summer’s biggest songs, and Young Thug shut down the first day, whilst on the last, Rae Sremmurd and Sean Paul closed off the festival with a selection of his classic hits.

The energy level Rae Sremmurd bring to a live show is insane. To give you an example, the first thing Slim Jimmy did upon gracing the stage was dive straight into the crowd. That set the tone for a chaotic set which included renditions of ‘Black Beattles’, ‘Swang’ ‘No Type’ and also saw them preview new music. Sean Paul has got bangers for days, so his performance wasn’t exactly quiet either.

Whilst Fresh Island boasted a stellar line-up of live music, there was plenty of other noteworthy events that ensured this was more than just a compilation of rare live shows, but rather, a three-day event with plenty of motives. 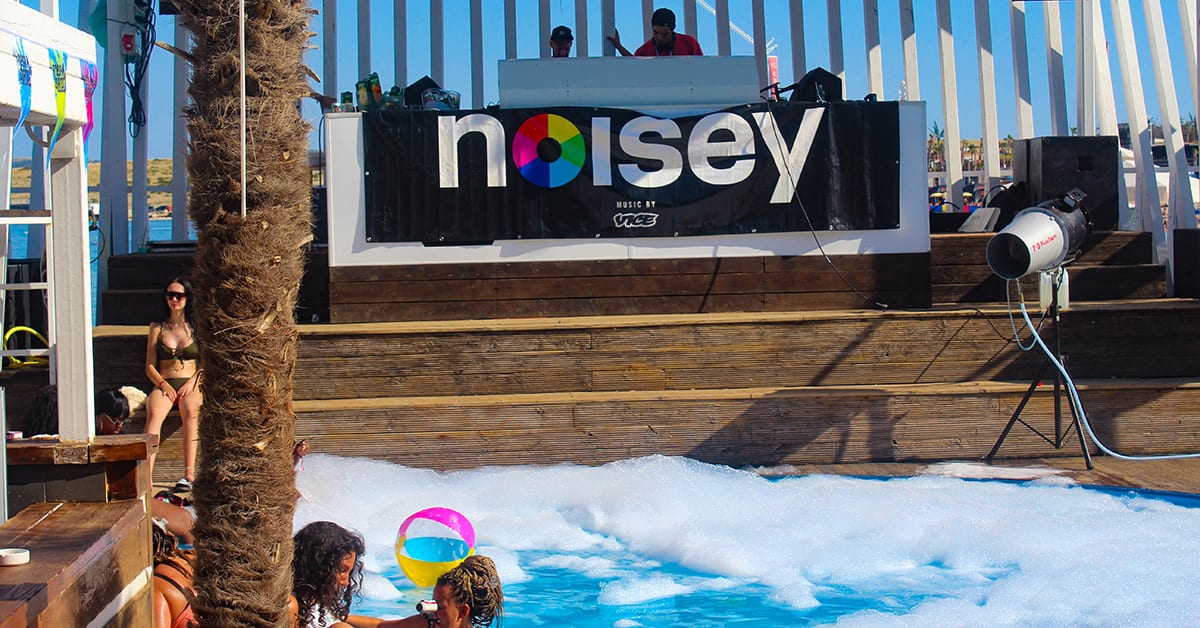 Hosted by Poet, Noisey hosted a UK Rap and Grime Karaoke takeover at Kalypso beach club, with a Mike Skinner and Merkage presents: Tonga set after, and kudos to them for providing such an on-point set from start to finish. All you heard was banger after banger up in there, from Fredo to Lotto Boyz to Not3s to non-rinsed-out Drake tracks (if they even exist), which meant it was worth staying at for good few hours. There was another Tonga set at 2.00am in Kalypso that featured some of Mike Skinner’s hits mixed to faster tempos, among other bangers, that also made for enjoyable listening.

Faded x Cheese on Bread hosted one of many boat parties, with this particular one standing out for its blend of throwback bangers and newer hits. An accurate selection of old and new music, alcohol, a decent crowd and a guy walking round with a water pistol filled with vodka on a random boat a few miles from sea in Croatia is sometimes all that’s needed.

Tim Westwood hosted one of many pool parties throughout the day which kept things lively, while there was also many daytime parties, including a performance from DJ Jazzy Jeff and a closing party at Papaya on the Friday, so when there wasn’t live music, there was plenty to sink your teeth into.

All-in-all, Fresh Island Festival 2017 delivered a great selection of live music and provided plenty of motives to give you bang for your buck. Definitely one to look out for when making your festival plans next year.

Check out our pictures from Fresh Island Festival 2017 below. All photographs by Ajay Rose. 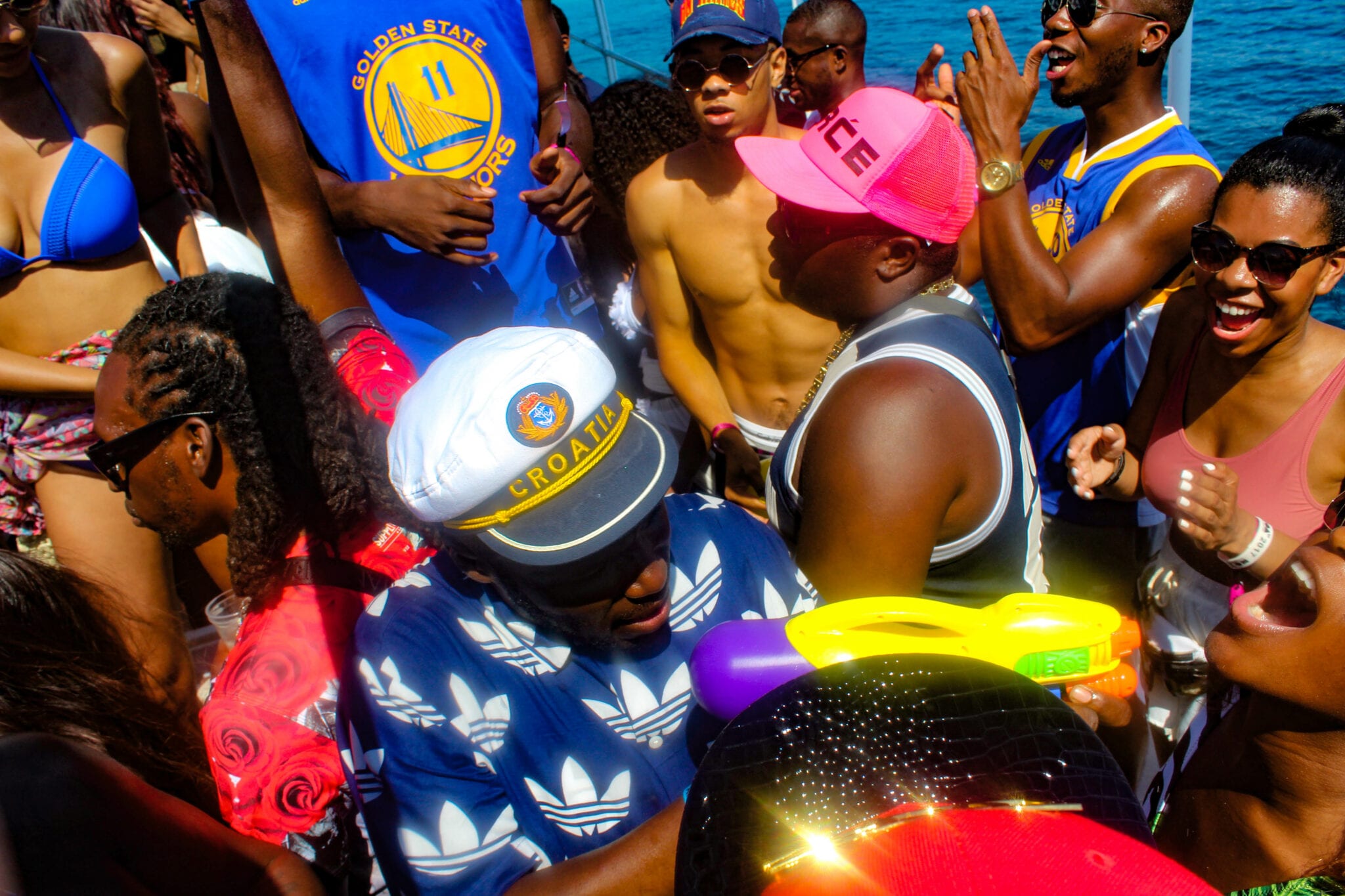 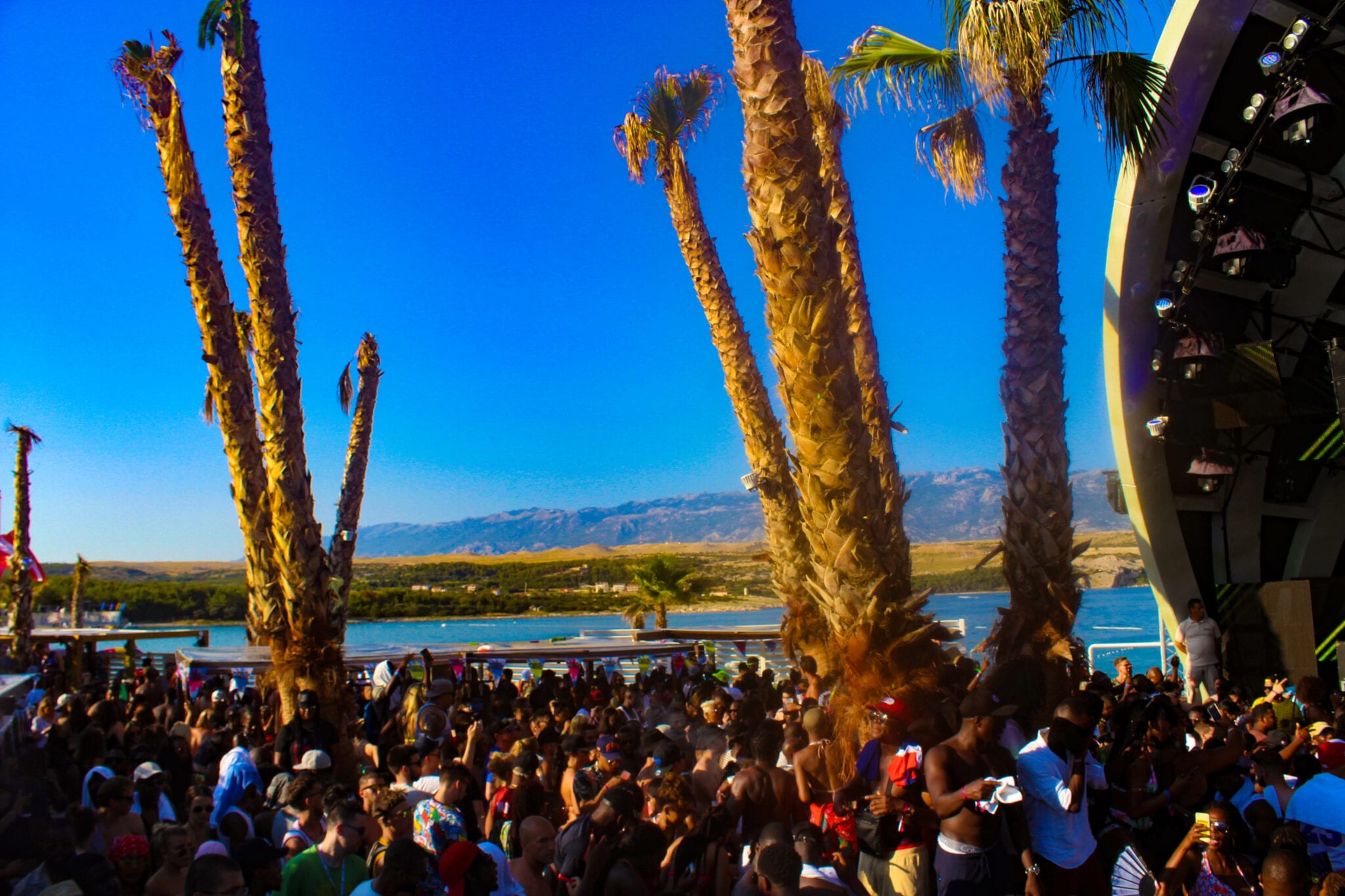 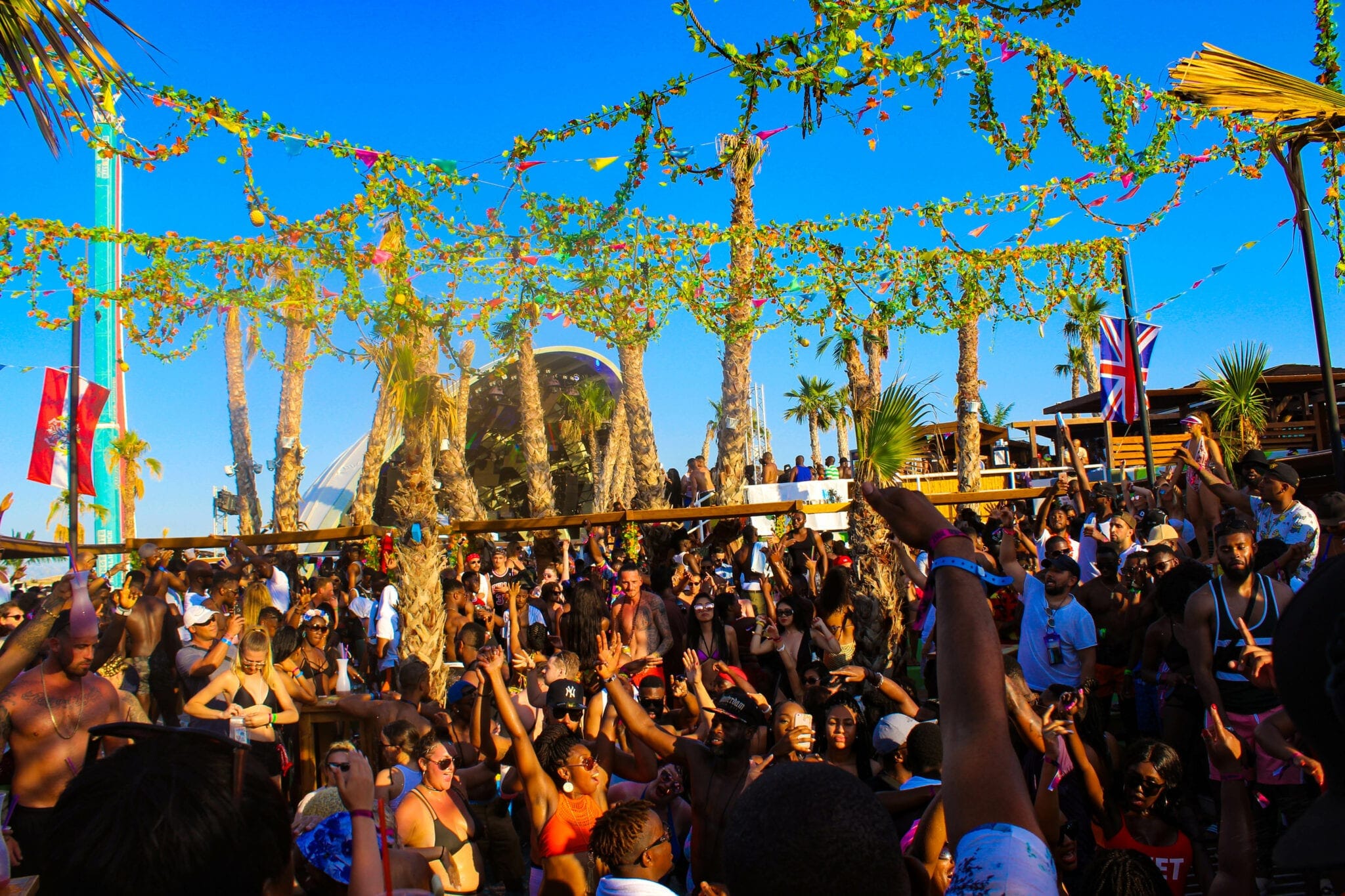 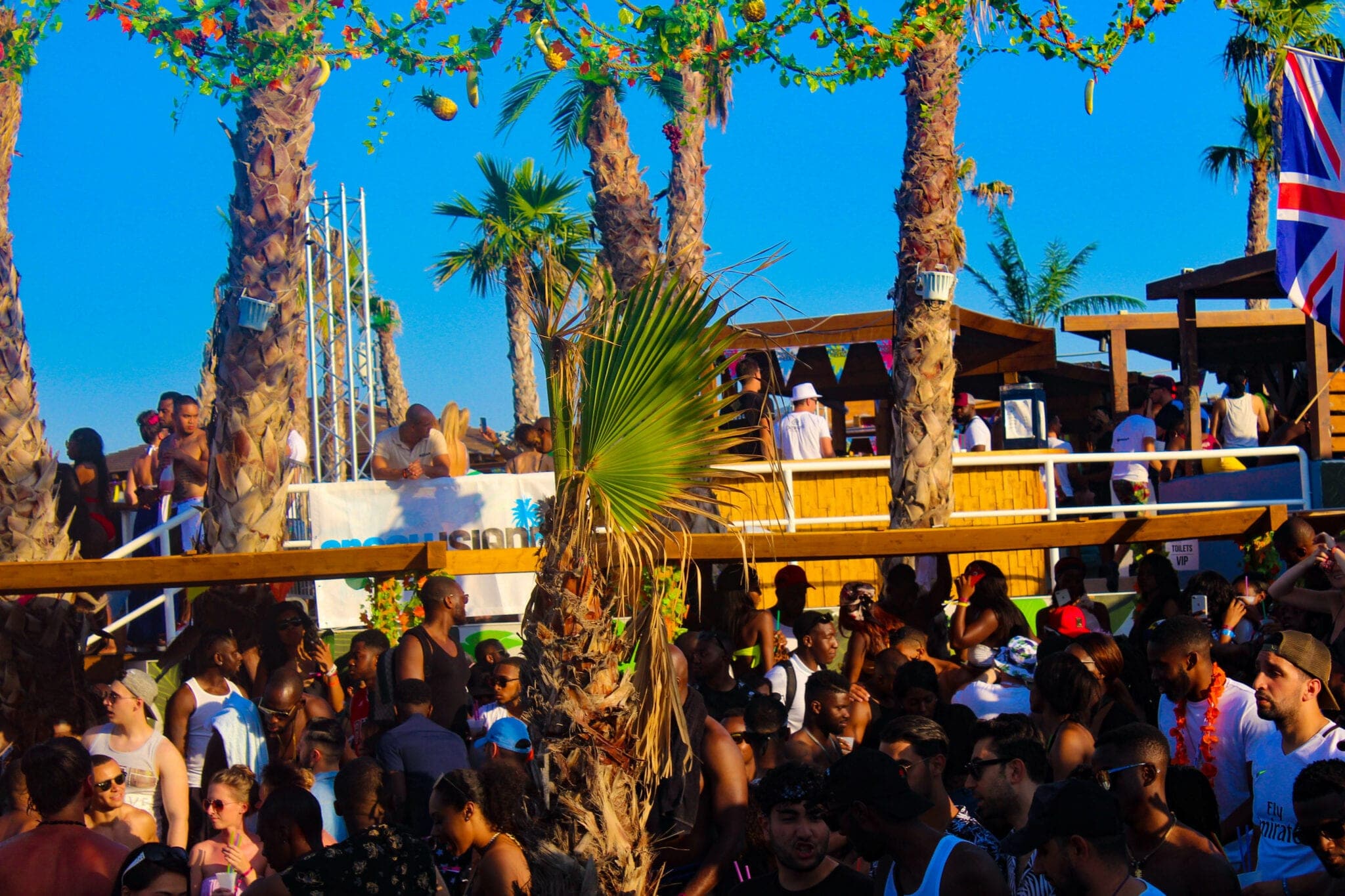 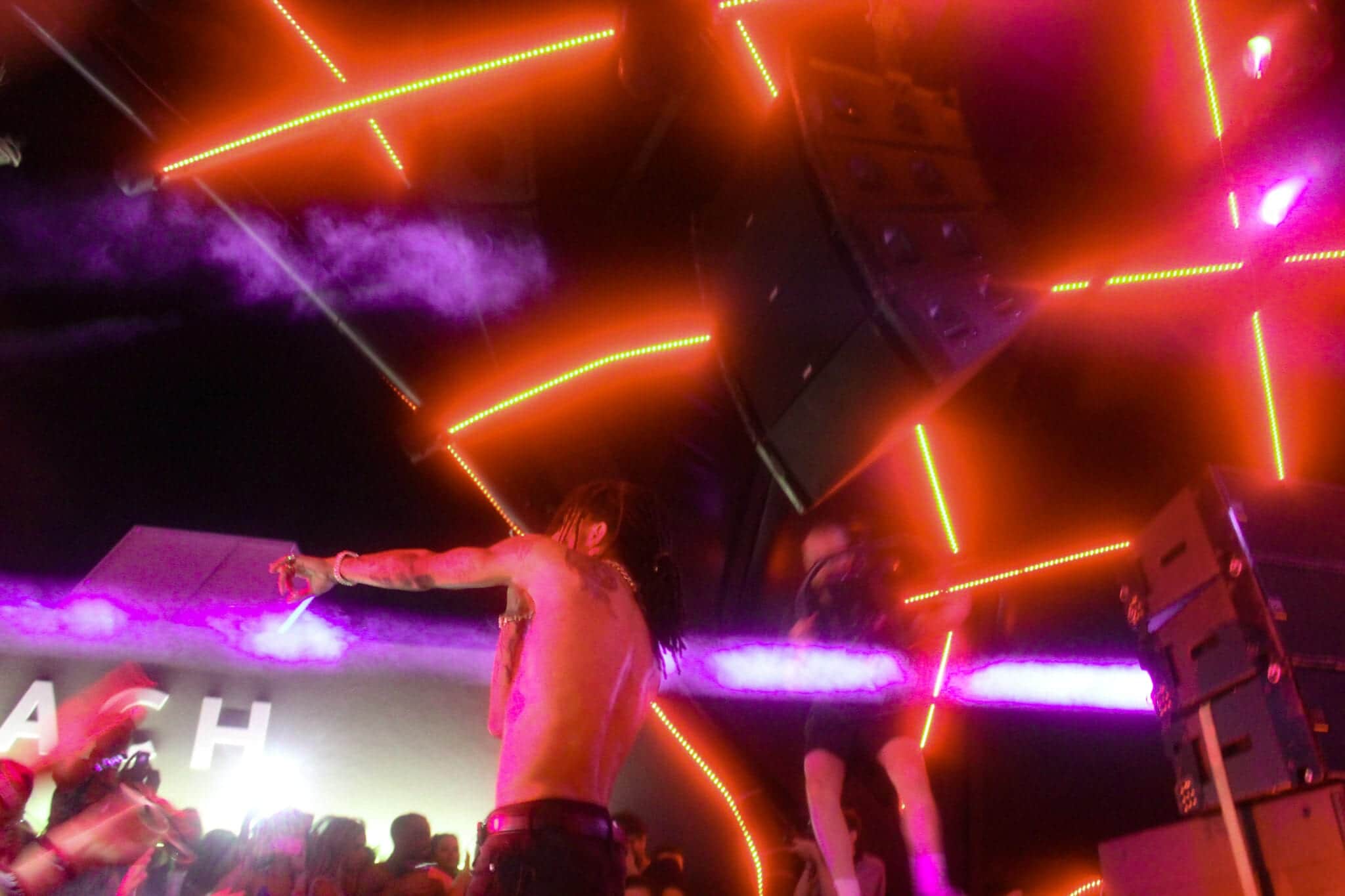 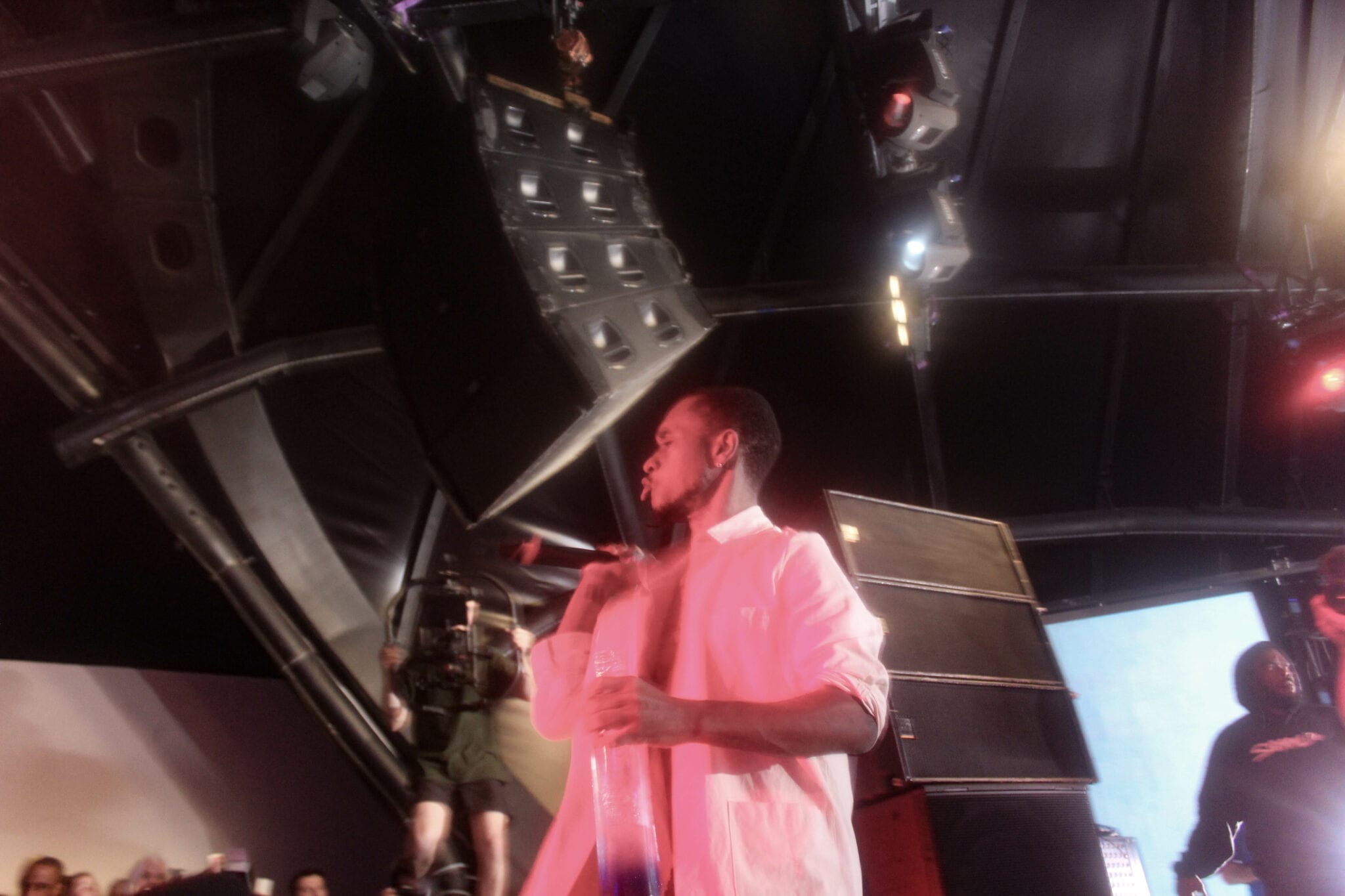 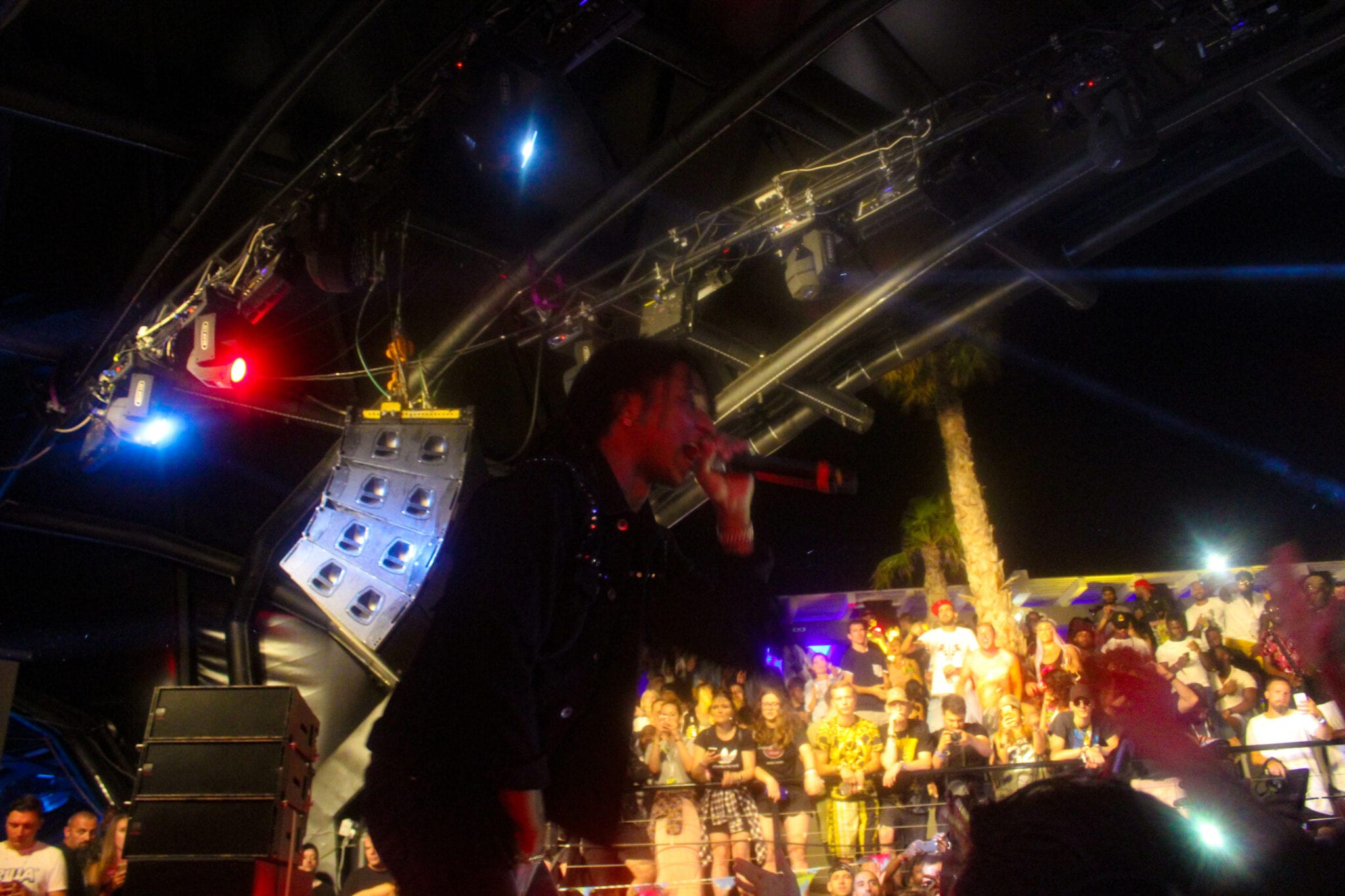 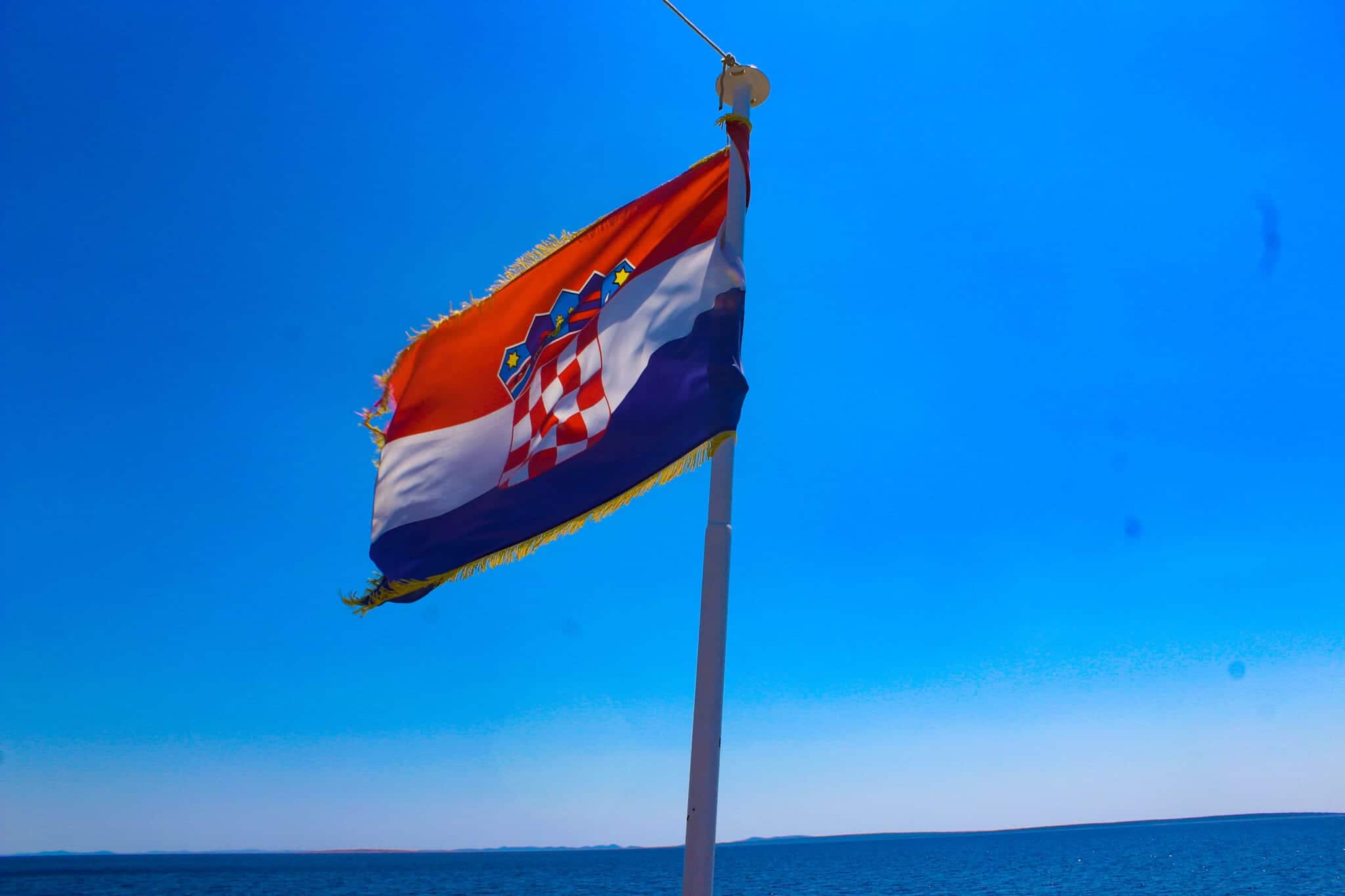