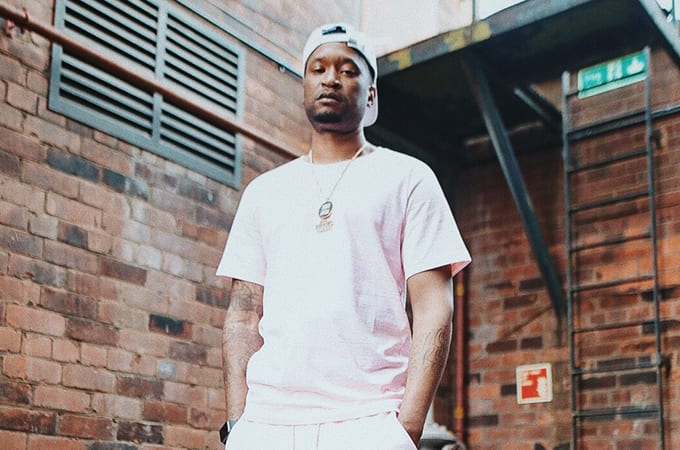 Posted at 20:44h in All Articles, Interviews by Plugsville

The Boy Better Know MC explains why the grime scene is able to survive through down periods. Some have suggested that as genres like rap, drill, trap and afroswing shoot to prominence, grime has died out.

Those aforementioned genres have found a great deal of commercial success in recent times, a trend that some say hasn’t been matched by the grime scene. But that’s not how Frisco sees things, explaining how grime is prone to cycles and can never really die out.

Speaking with Ajay Rose, Big Fris explains how he adopted a more thought-provoking focus on British Nights, a project which saw him depart from his typically hard-hitting bars to get many honest thoughts off his chest. That new-found openness seeped into his next project, System Killer and has since helped him to refine his coherent grime flow.

Frisco also discusses MCs copying flows similar to that of J Hus’, his five-part Back to da Lab mixtape series, taking ‘The Den’ across Europe, his headline show and much more.

Watch the full Frisco interview below: