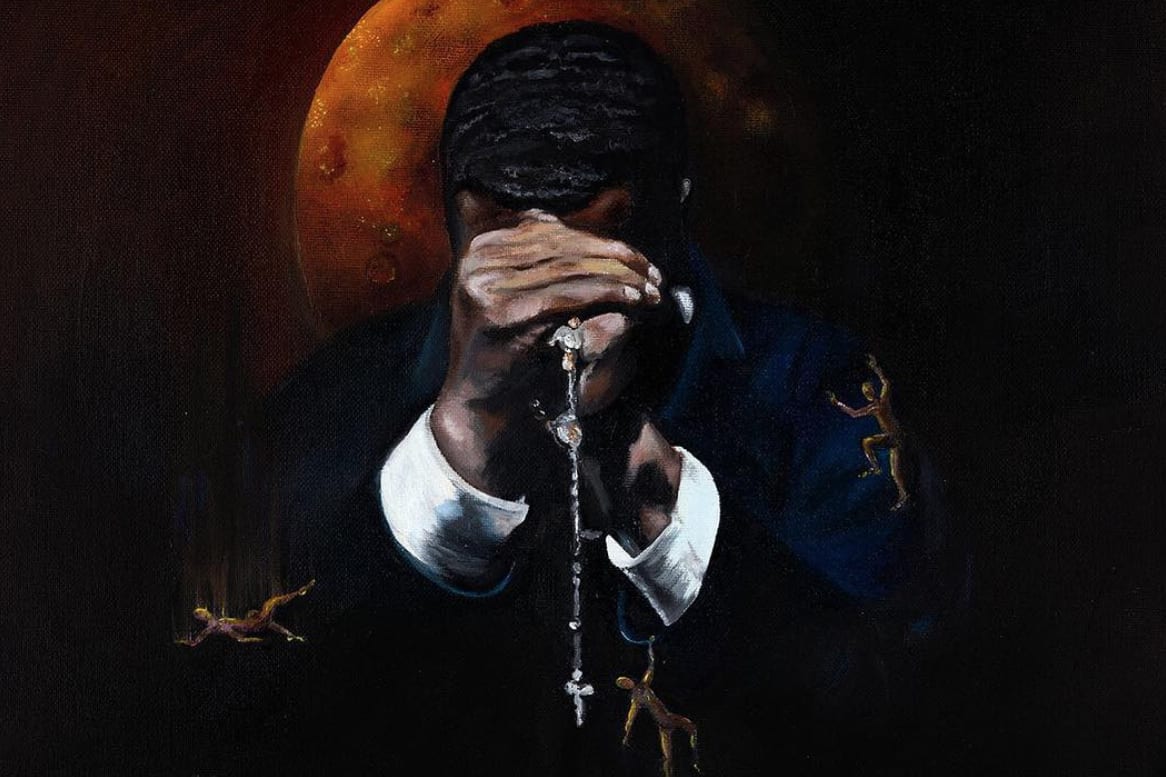 Posted at 11:08h in Uncategorized by Plugsville

Ghetts has released the second instalment to an album he often describes as his best body of work, Ghetto Gospel: The New Testament.

The 17-track project is stuffed with features, 14 in total, including guest appearances from Stefflon Don, Chip, Wretch 32, President T, Little Simz, Leah McFall, Jordy, Confect, Rukshana Merrise, Ryan De La Cruz, Jaybay and the Ghetto Gospel Choir. The first single saw Ghetts team up with Kojey Radical for ‘Black Rose’, which can be listened to here, while he teamed up with Donae’o for ‘Preach’ for the album’s second release.

Like its first edition, which was released back in 2007, Ghetto Gospel: The New Testament, details the other side to Ghetts, an insightful and thought-provoking body of work that explores his relationship with the women in his life, a tape that goes way beyond him being just an energetic MC.

To celebrate the release of Ghetts Ghetto Gospel: The New Testament, the legendary grime MC has held what he calls a ‘Ghettsibition’. The exhibition space will display art for each track on the album as well as showcase different iconic moments of his legendary career as a grime artist in Shoreditch and will be on display for a limited period of time.

Listen to Ghetts Ghetto Gospel: The New Testament below: