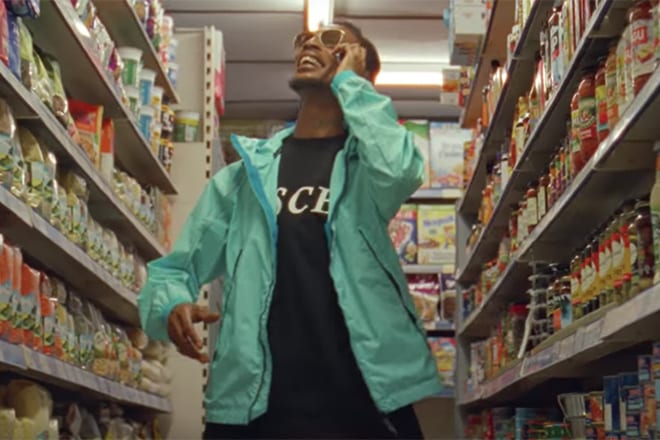 Posted at 00:01h in Uncategorized by Ajay Rose

With a project en route later this year, D Double E has whetted appetites by teaming up with Gorgon City for ‘Hear That’.

The bouncy new summer cut, produced by Company Stadium and directed by Salim Adam, sees D Double sprinkle a sense of grime on the dance anthem.

‘Hear That’ follows on from D Double E dropping ‘Back Then’ towards the end of June, adding to the Footsie-produced hit ‘Nang’, which features Skepta. North London electronic duo Gorgon City are set to release their second studio album Escape later this summer, with ‘Hear That’ serving as the project’s first single.