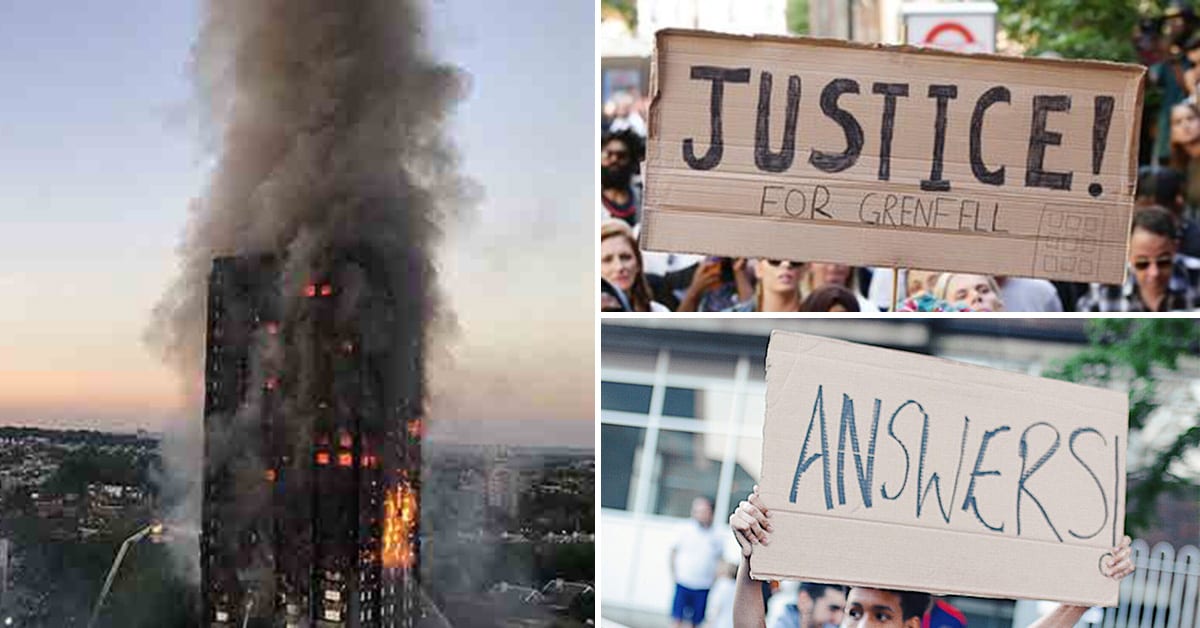 Posted at 19:21h in All Articles, News by Ajay Rose

“Of course we believe that all homes should be of a decent standard and all tenants should have a safe place to live regardless of tenure, but local authorities already have strong and effective powers to deal with poor quality and safe accommodation and we expect them to use them” said local government minister Marcus Jones of the decision to reject a bill making homes fit for human habitation in 2016.

This was the explanation provided to explain why the government won’t be passing Labour’s amendments to the bill to ensure homes meet basic safety requirements.

Five years prior to this call, the Grenfell Tower was layered with long sleets of iron cladding, part of a wider regeneration project that cost £10m. In a move to cut costs, fire-resistant versions were shunned for non-fire-safe material, bringing about a total saving of £2 per unit or £6000 in total back in 2011.

£10m was spent to make the building look like less of an eye-sore, a budget which didn’t have a room for £6000 expenditure on non-flammable material, despite the use of non-fire-proof cladding being banned in the UK. Although one in six people live in social housing in the UK, it was deemed appropriate to cut costs on an area of construction paramount to the building’s overall safety. 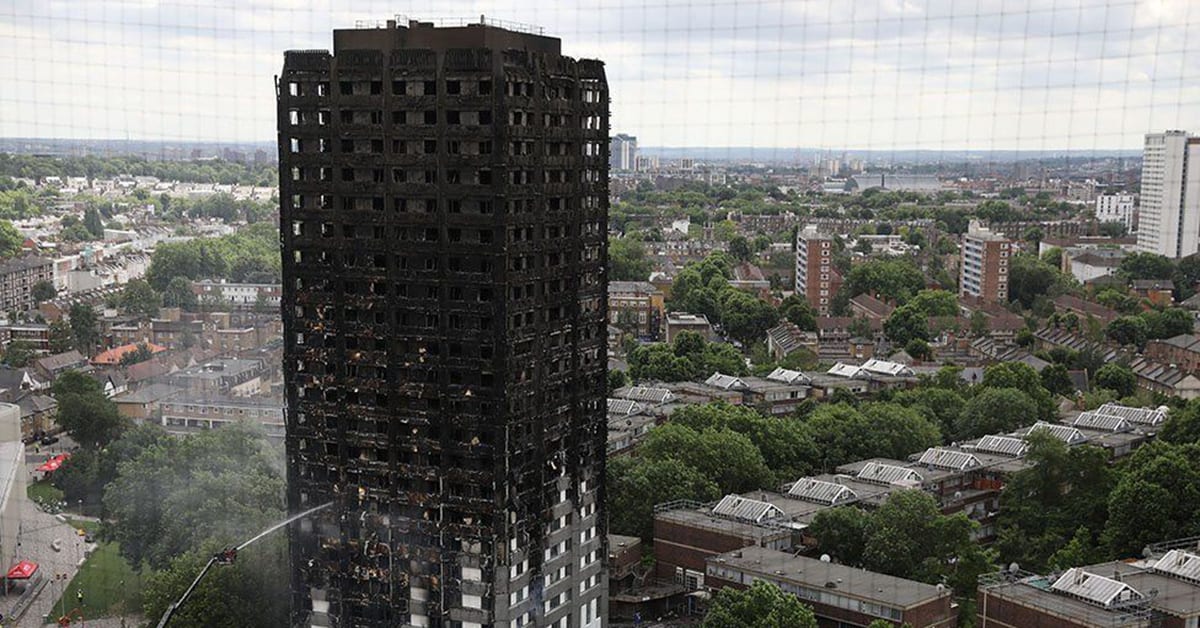 The official explanation for why the motion to not ensure all homes had to be made fit for human habitation suggested local authorities were equipped to deal with these issues themselves, so there was no need for extra intervention on the government’s behalf. This, despite only 27% of housing managers in the social care sector feeling their building was ‘fit for purpose’, adding to the declined recommendation from the All-Party Parliamentary Group in 2013, who advised installing sprinklers in 4000 towers across London to no avail.

Claims that local councils are adequately prepared to deal with these issues themselves were swiftly rejected by the findings of the Local Government Information Unit (LGIU) think-tank in February 2017. This study found that three-quarters had little or no confidence in the sustainability of local government finances, with more than one in 10 feeling they were in danger of meeting legal requirement to deliver core services, via The Guardian.

As early as 2010, around the time David Cameron introduced the ‘Big Society’, essentially a plan to replace paid work with volunteering in the interests of community spirit, the budgets of local councils were hit hard, a trend that didn’t stop as time progressed. Budgets were slashed, key services (typically utilised most by the poorest in society), like after-school clubs and youth centres, were abruptly shut down, and rising social care costs has left many without access to the adequate care they need for themselves or a loved one.

Almost 15% (72 people) of the 531 who voted were landlords, as are 39% of the Conservative party. Overwhelming evidence suggesting that social care needed more funding wasn’t enough, and Labour’s amendments were rejected as all 312 Tories voted against the proposal. 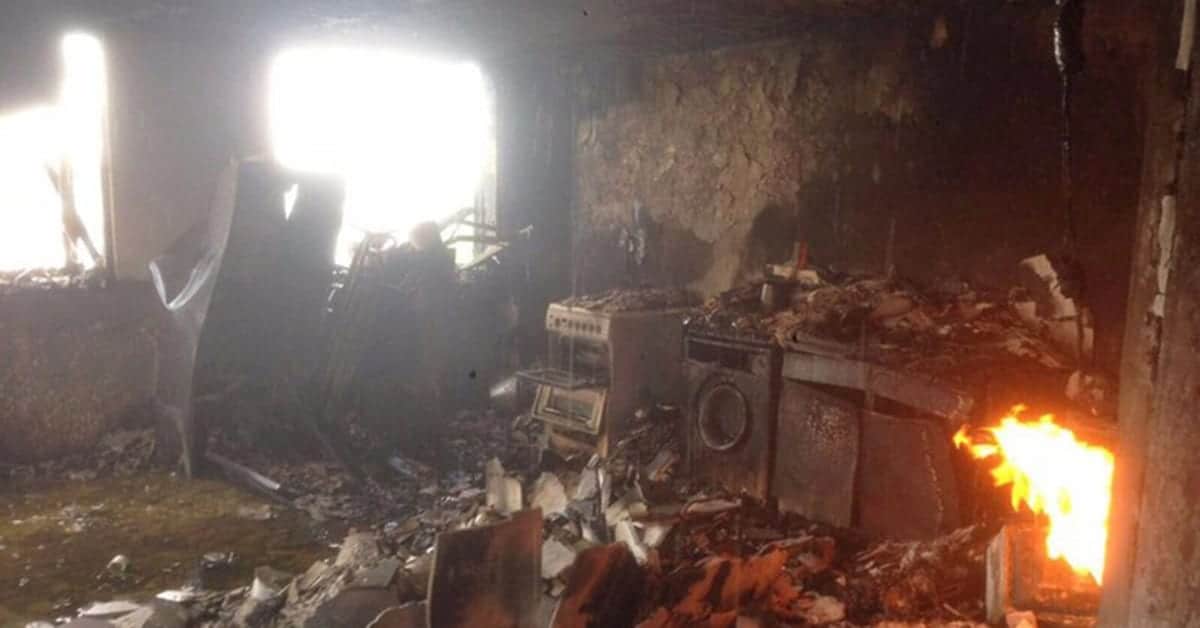 A blog post from a concerned resident from the Grenfell Action Group (GAG), who expressed his severe fears regarding the incompetency of their landlord, was abruptly dismissed in 2013 by the Kensington and Chelsea council, who responded to that letter with details of their solicitor, threatening the man with legal action, accusing Francis O’Connor of “defamatory behaviour and harassment”. I suppose we should just let that go unpunished because the resident was probably poor and should be grateful he even has a roof over head, let alone have the cheek to want to live in a safe environment, right?

Whichever way you look at it, there was a complete disregard for the lives of the Grenfell Residents, indicative of the government’s wider feeling towards poor people, one of ‘you’re bottom of the pile and you’ll get what you’re given’.

Theresa May’s decision not to greet residents of the Grenfell Tower, but rather, to slide in and out of the church after appearing to be doing something about the tragedy, speaks volumes of her ability to connect, or rather, inherent lack of.

At a time where those affected needed compassion, strong leadership and a desire to bring about vindication, we saw our supposed leader dodge the fire as if she were CEO of a company that had just issued a range of dodgy toys trying to hide from a mob of angry mums. As if people hadn’t just died.

These are real people, who lost their lives, memories, their homes and all their possessions, and the Prime Minister chose to rub salt in the wound by not even affording these people her time. The Queen managed to find a spare five minutes, as did Adele, Jeremy Corbyn and a fleet of other high-profile figures, but not Theresa May. Perhaps she had trouble getting back from a wheat field, who knows, but despite the Tories never typically being a party for the working man, the disregard of poor communities under their leadership in recent years is getting worse. 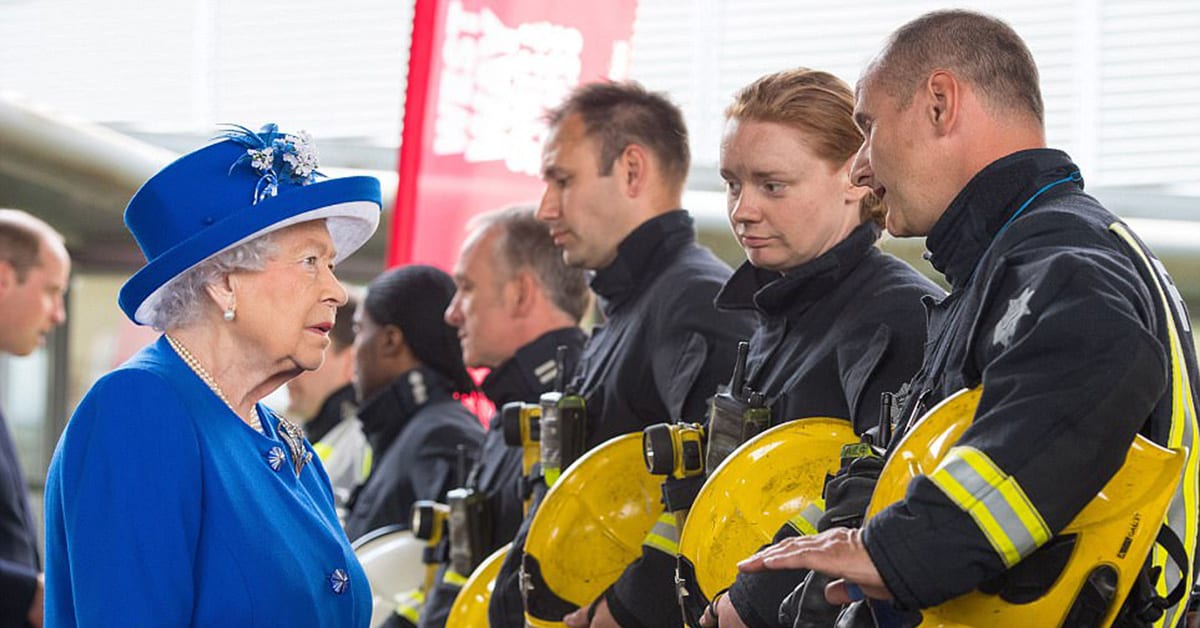 At the crux of this horrific tale is the fact it could’ve been prevented. The building didn’t need to go without safety measures in place, it was just decided that in the interests of corporate frugality, this would be the best way to proceed. People didn’t need to die, lose homes or never see their loved ones again, but they did, because the government chose not to act on an abundance of evidence that not only highlighted to dangers of Grenfell Tower, but the wider social housing system more generally.

In the early 2010s, the credit crunch swept the UK, in-part owed to the actions of Fred Goodwin, who oversaw RBS’ multi-billion-pound acquisition of ABN Amro with no due diligence, a move which later saw RBS having to be bailed out for £45 billion of taxpayers money. One man abused his power as head honcho at one of the country’s most important banks, but he didn’t end up in jail, despite ruining the lives of millions. His knighthood was stripped and to this day he still has no criminal record.

What ‘Fred the Shred Goodwin’ did impacted the whole country and the global economy, but despite playing a huge role in the downfall of the entire country, it was still a move rooted more in stupidity than a malicious disregard of life. In some ways, you could justify his lack of due diligence as an ‘accident’, like a really bad case of ‘these things happen’. We can’t say the same about the Grenfell Tower disaster, which was certainly a case of corporate manslaughter. 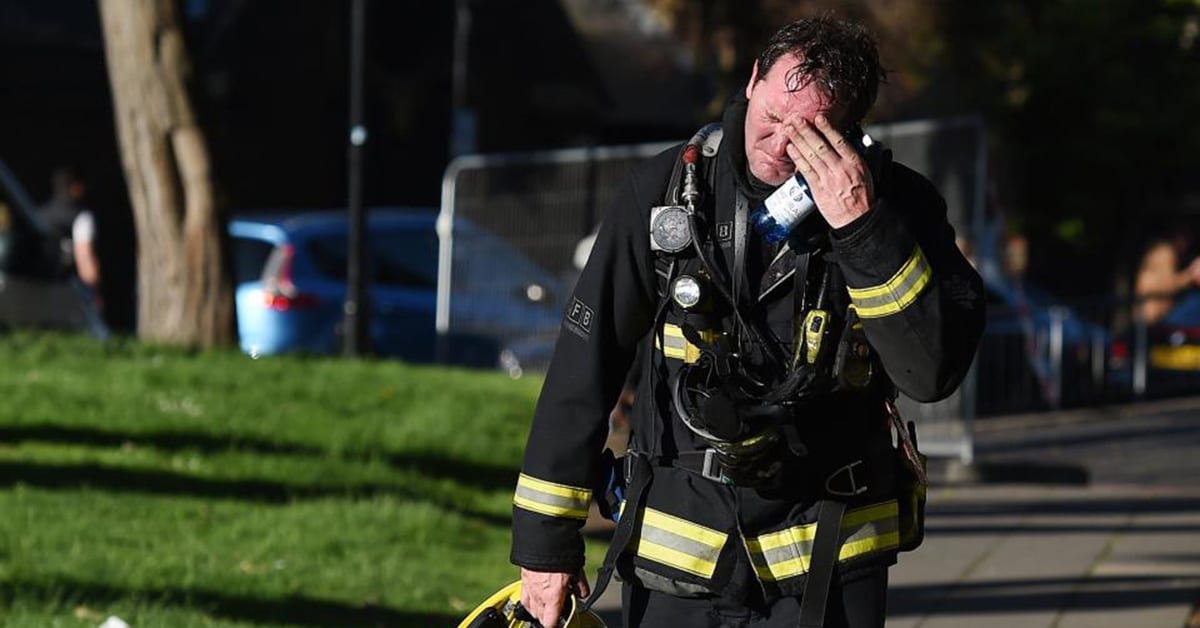 It’s simply not enough to serve those affected with a dose of ‘we’ll learn our lessons and ensure this never happens again’. If not for the residents of Grenfell Tower, which should be reason enough, then in the interests of basic law and order. What message does it send out if a corporate machine can walk away untouched after an event so catastrophically avoidable?

This blatant disregard of our poorest communities needs to be end. Social housing doesn’t meet basic safety standards, residents are being priced out of their homes due to gentrification, the use of food banks in the UK is at a record high, the minimum wage is low relative to all other work costs (food/travel), communal health services have been scrapped and there is a distinct lack of investment in youth offerings, among other factors. The Grenfell Tower disaster, situated in North Kensington, a deprived area, is the harshest of a long-line of events that have made things tough for the poorest communities in the UK in recent years.

Would landlords get away with the use of prohibited materials, threatening concerned residents with legal action and overseeing buildings not entirely safe, if those impacted were affluent? It’s a sickening question, but also one that reflects the reality of the UK, one of rich people being entirely catered to and poor people left to work with whatever scraps they can find, scraps which thanks to the heinous disregard of Grenfell Tower, have now become ashes.