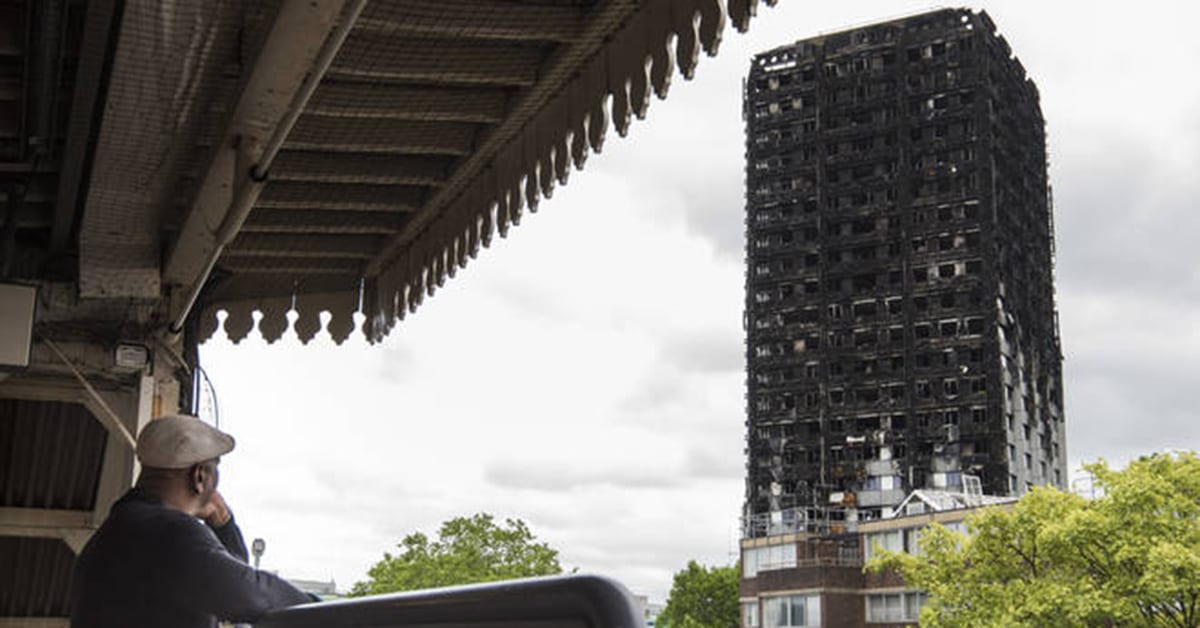 19 Jul Only £800,000 of the £20 million raised for Grenfell Tower residents has been distributed

Posted at 01:20h in All Articles, News by Plugsville

Residents of Grenfell Tower are said to be unhappy with the ineffectiveness of the recovery efforts following the horrific blaze which destroyed the tower block.

On June 14 2017, the West London tower block caught fire and burned for over 60 hours, despite warnings said the building was unsafe and the use of non-fire-safe cladding materials. Ever since, different groups of people have rallied together to bring about aid for those impacted by the tragedy, but just over a month on, and those aid efforts haven’t yet reached those who need them most. 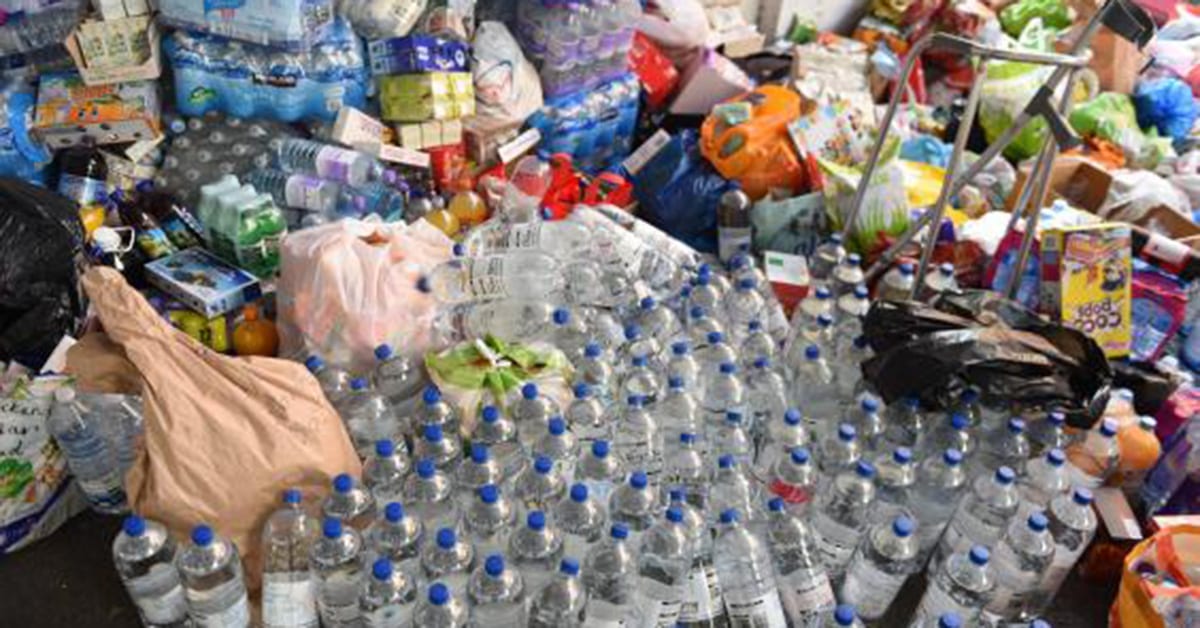 Mike Adamson, Chief Executive at British Red Cross, said the delays may be explained by the fact it takes people ‘longer than you might think’ to come forward and collect their funding.

Over 174 tonnes of physical donations have been processed by charities, but 87 tonnes are yet to be sorted, nearly half of all donations. 10 tonnes have been selected for Grenfell victims, 15 have been sold to recycling firms, 62 tonnes will be sold in Red Cross shops and 87 tonnes remain unsorted, with all proceeds going to the victims.

Hence, it may be a while before those impacted actually receive the donations, as they wait for volunteers to sort things out and clothes to get sold in shops to raise funds, which added to the delay in distributing the £20m raised, unfortunately means this pattern may continue in the foreseeable future.

To read more on how the Grenfell Tower disaster highlights the disregard for the UK’s poorest communities, click here.