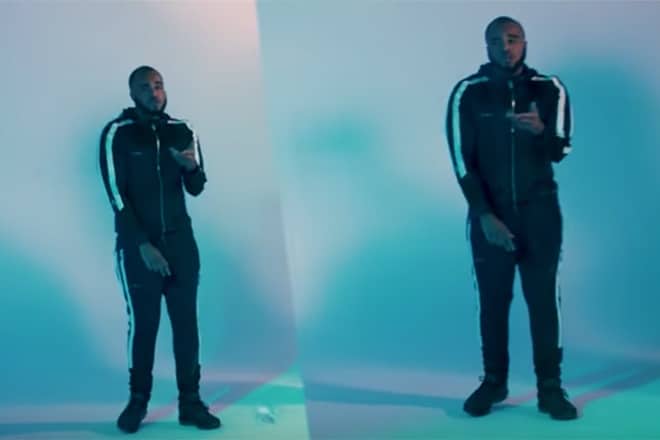 15 Sep Grizzy returns from three-year hiatus with new drill flow in ‘Who’s Who?’

Posted at 20:50h in Uncategorized by Plugsville

After a few years out of the game, Grizzy is back with a new banger, ‘Who’s Who?’.

The Brixton rapper has opted for a refined drill flow, one which features shorter, easily-digestible bars, departing somewhat from the faster and darker sound he’d made his name from. The new visuals are shot by Ade OG and Tadas, one of the Link Up member’s who helped to bring about Drake’s Behind Barz.

Having not released any new music since 2015, Grizzy will be hoping to gain similar momentum to what he accumulated before going to prison. ‘Look Like You’ was and is still is, one of the biggest drill songs to ever come out of the UK, while he also had a string of other tracks that piled up millions of views.