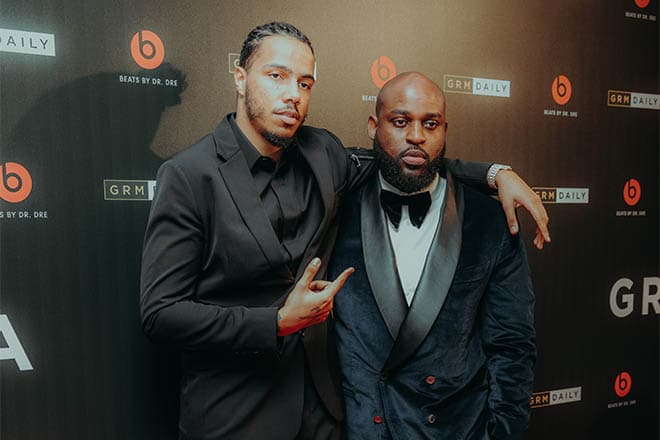 Posted at 17:11h in All Articles, News, News Main by Plugsville

GRM Daily joined forces with Beats By Dre to hold the first ever ‘GRM Gala’.

The event is somewhat similar to Jay Z’s infamous Roc Nation brunch, an event which is held annually ahead of the Grammy Awards, with the GRM Gala being held a few days before the 2020 edition of the BRIT Awards.

GRM Daily have previously found success holding live events, creating and maintaining the Rated Awards, an important award show which ran for four years, as well as hosting stages as Parklife and Great Escape festival, so their latest showpieces come as no surprise. On the official Instagram page for the event, there is a description in their bio which alludes to the GRM Gala becoming a regular fixture in years to come: ‘An annual celebration of those who have made outstanding achievements over the past year’.

Check out these pictures from the GRM Gala below. All credits go to Zek Snaps. 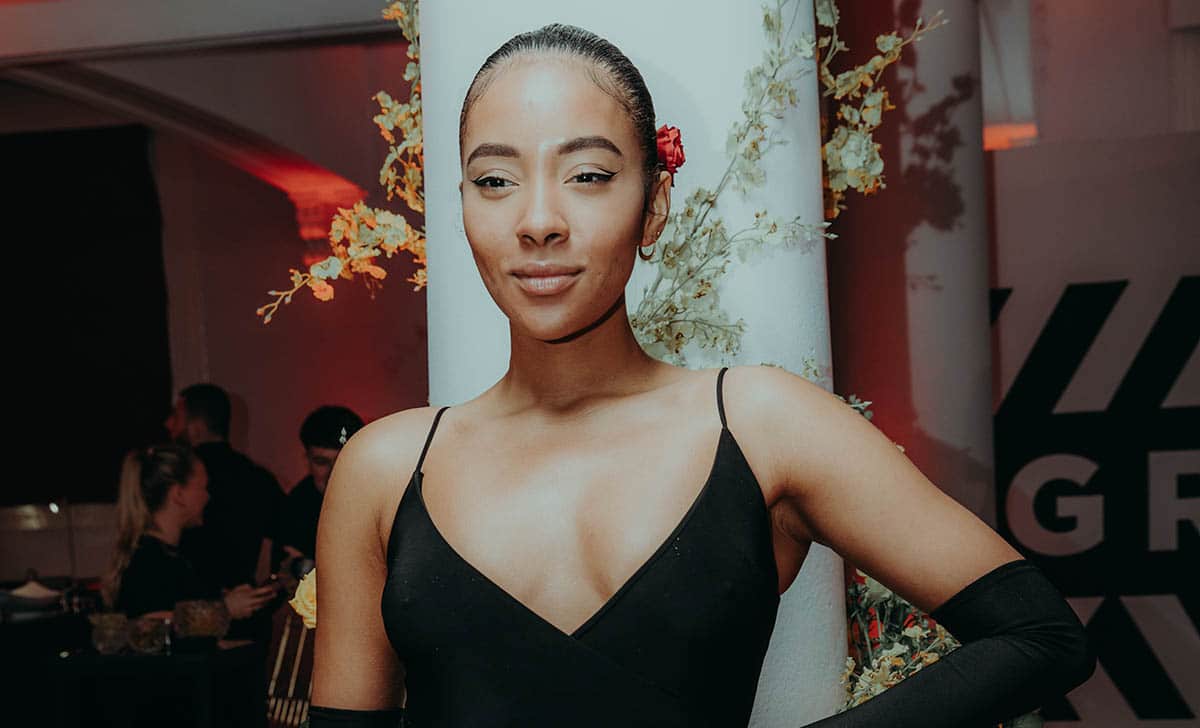 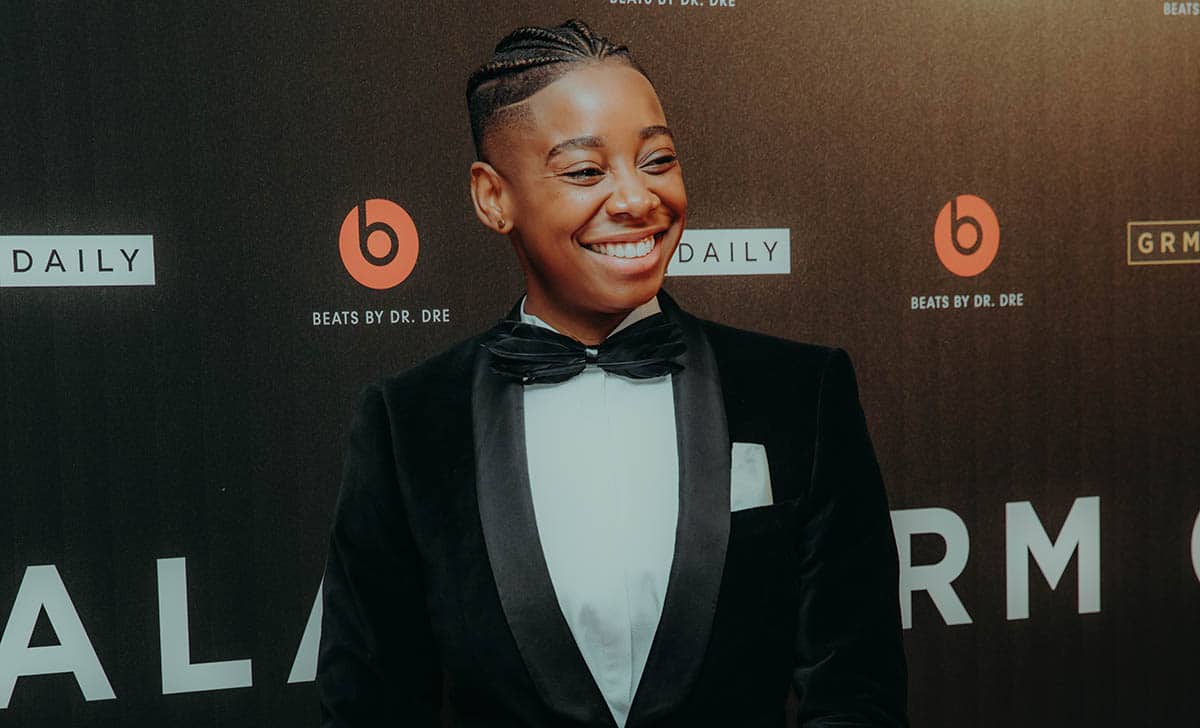 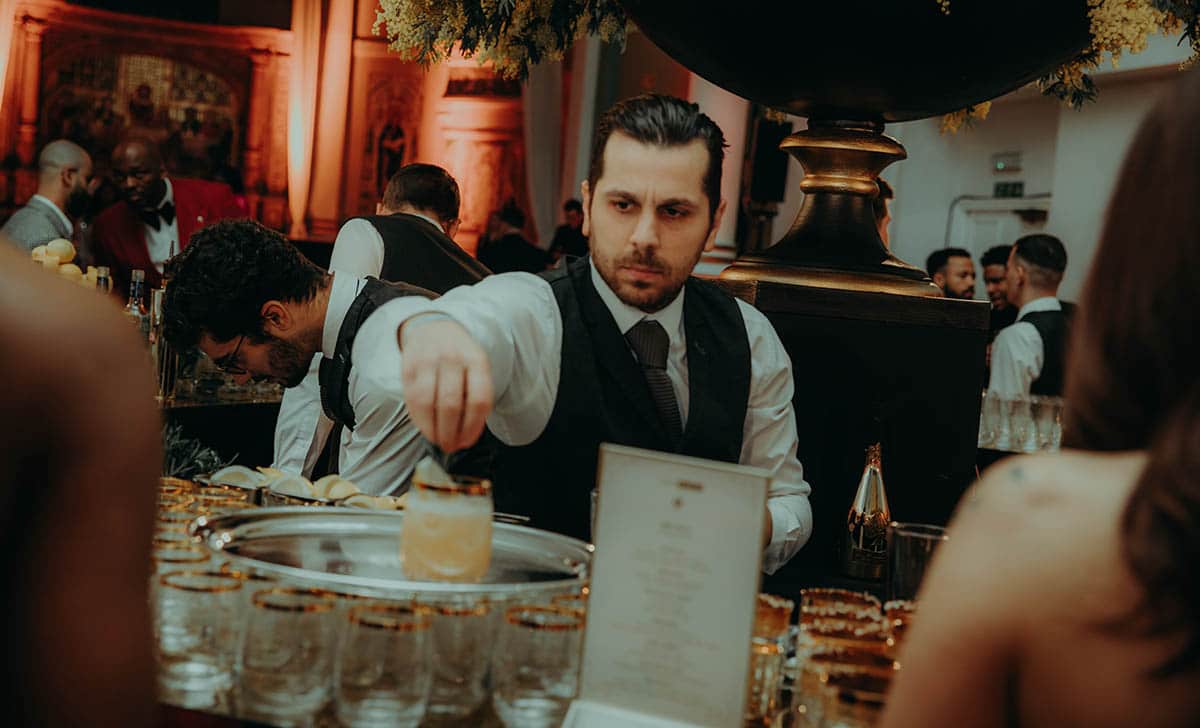 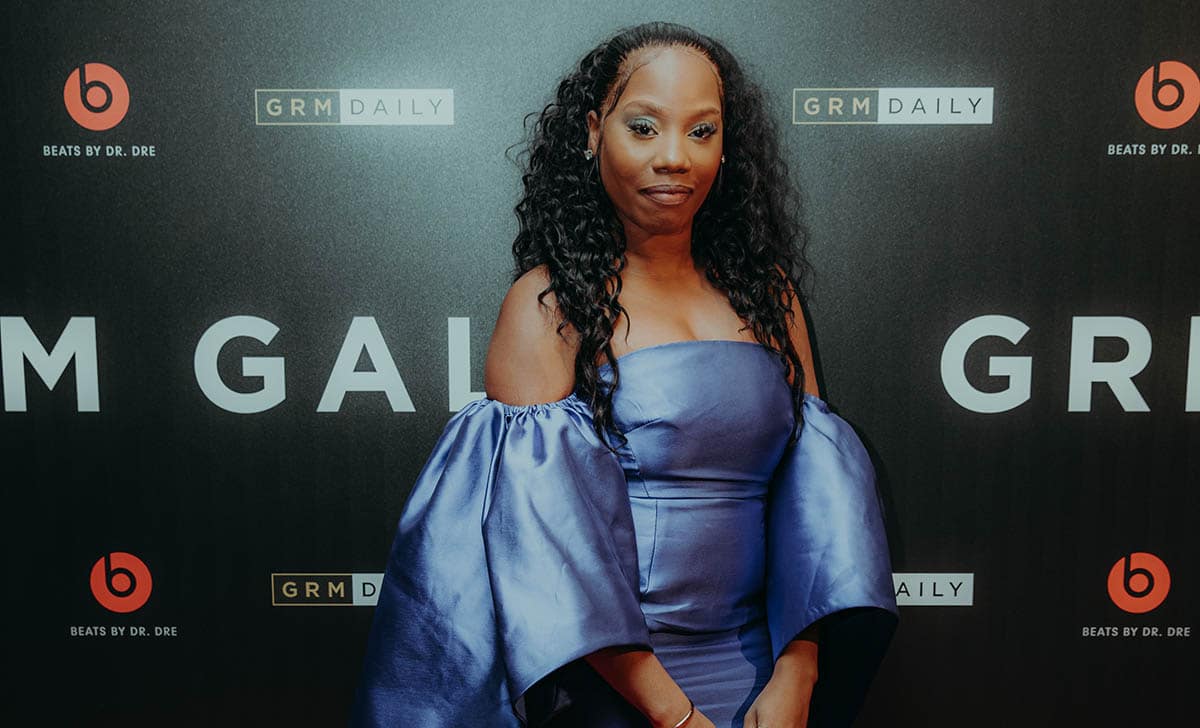 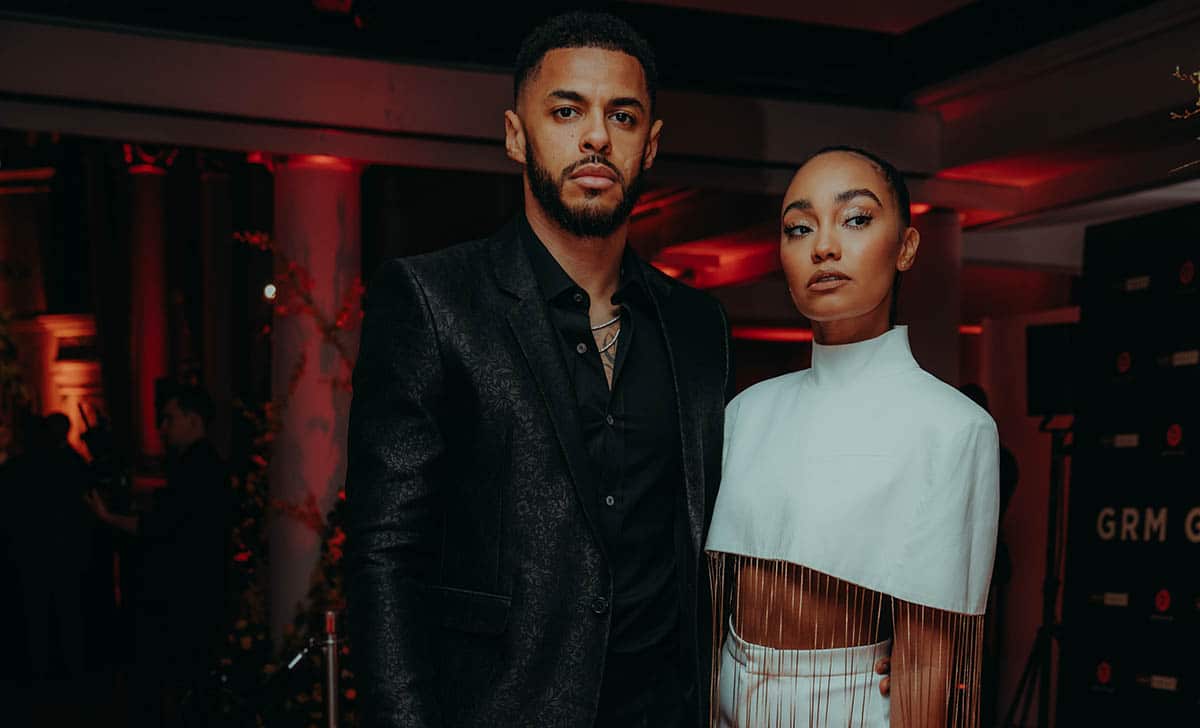 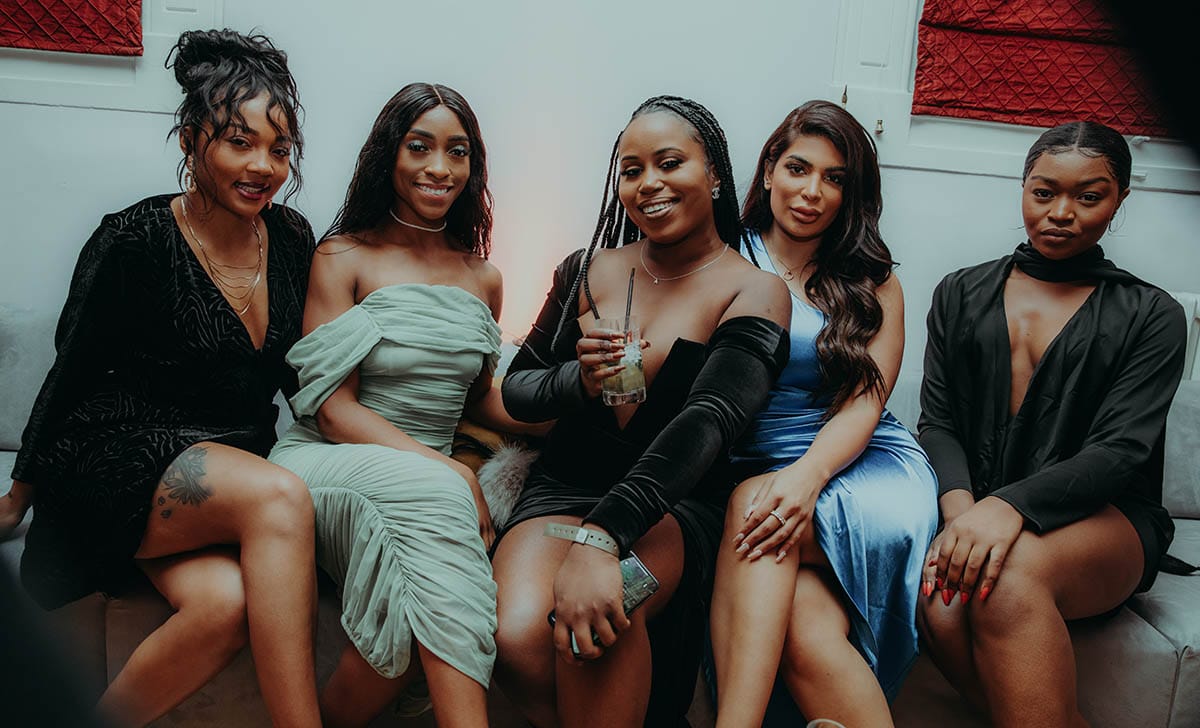 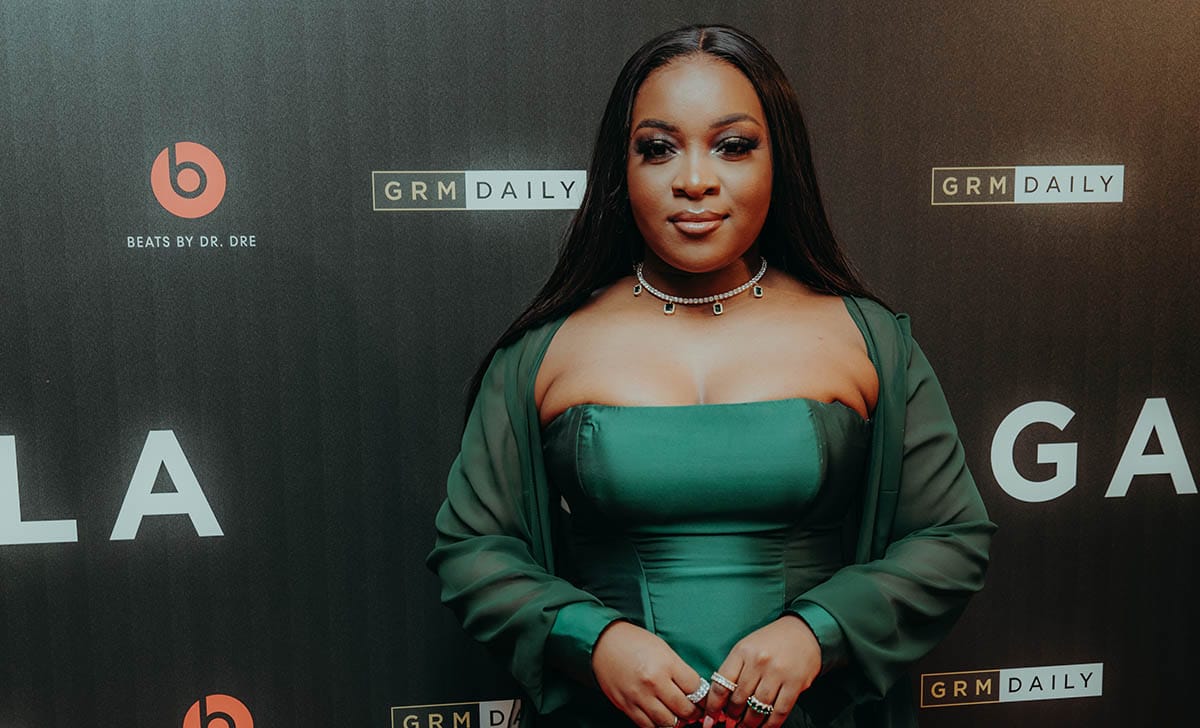 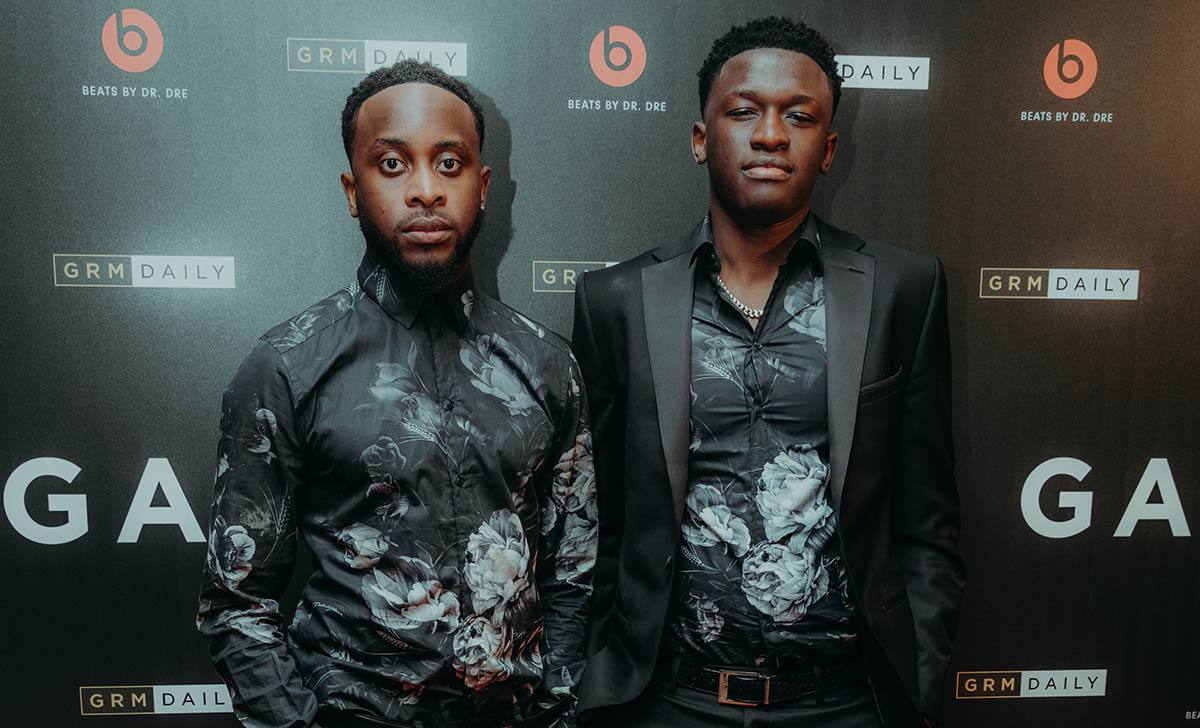 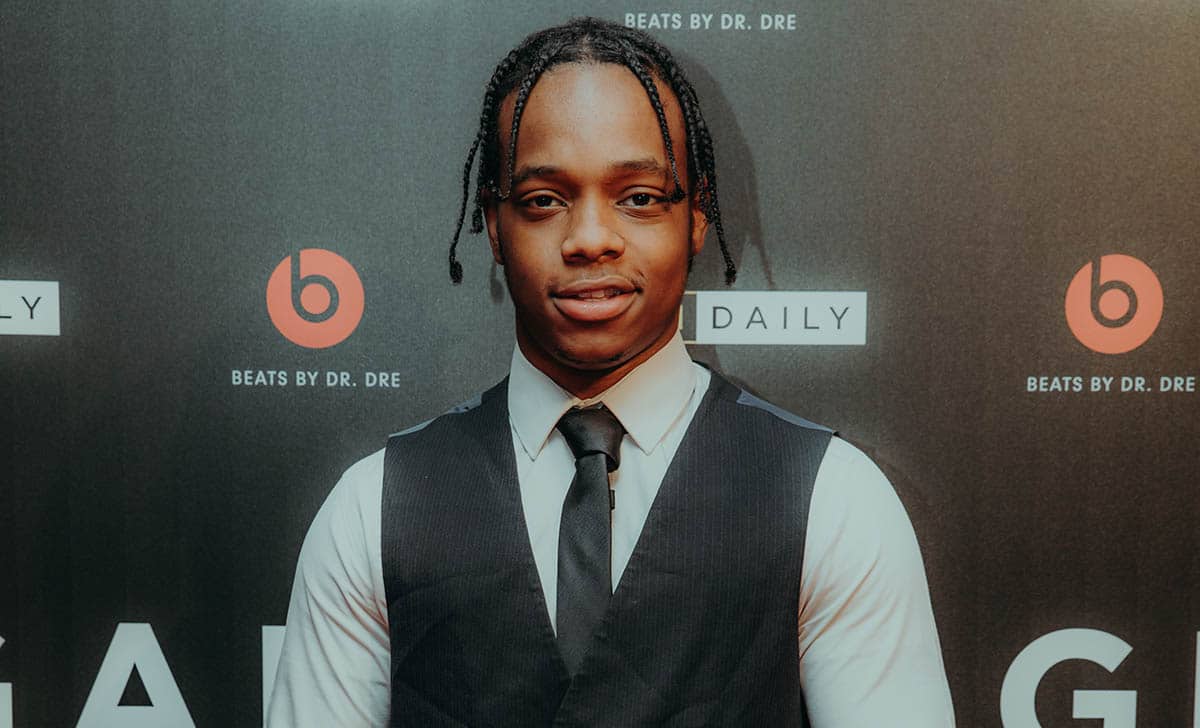 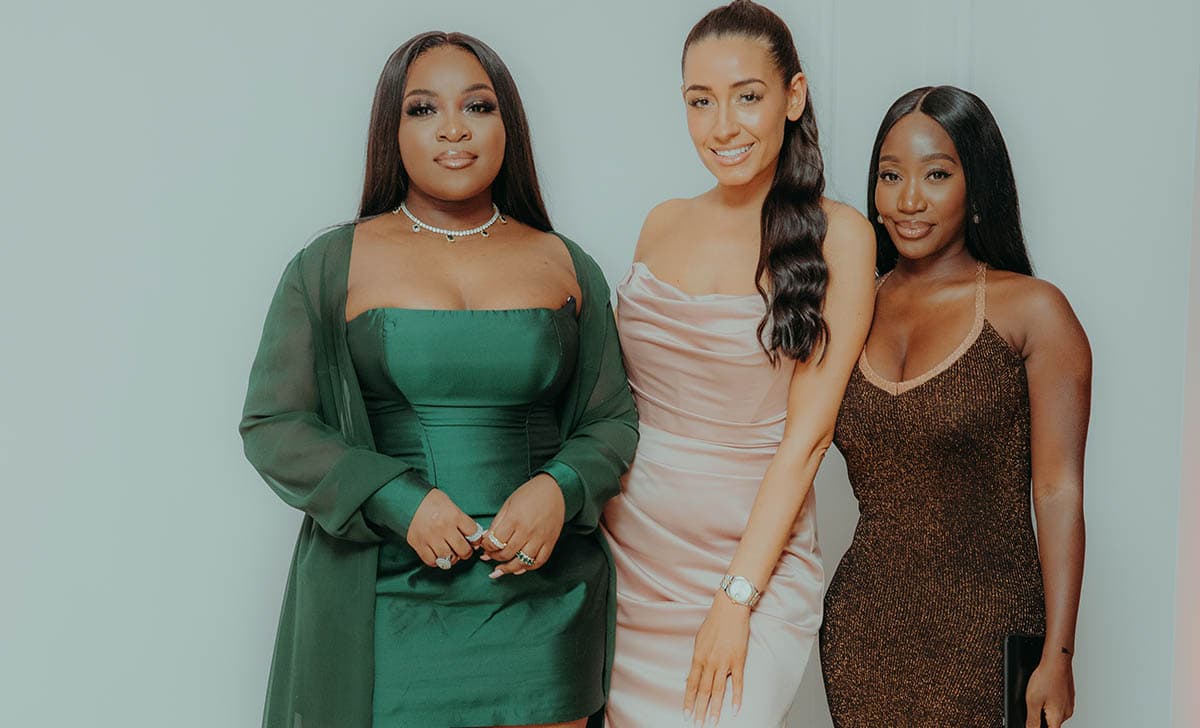 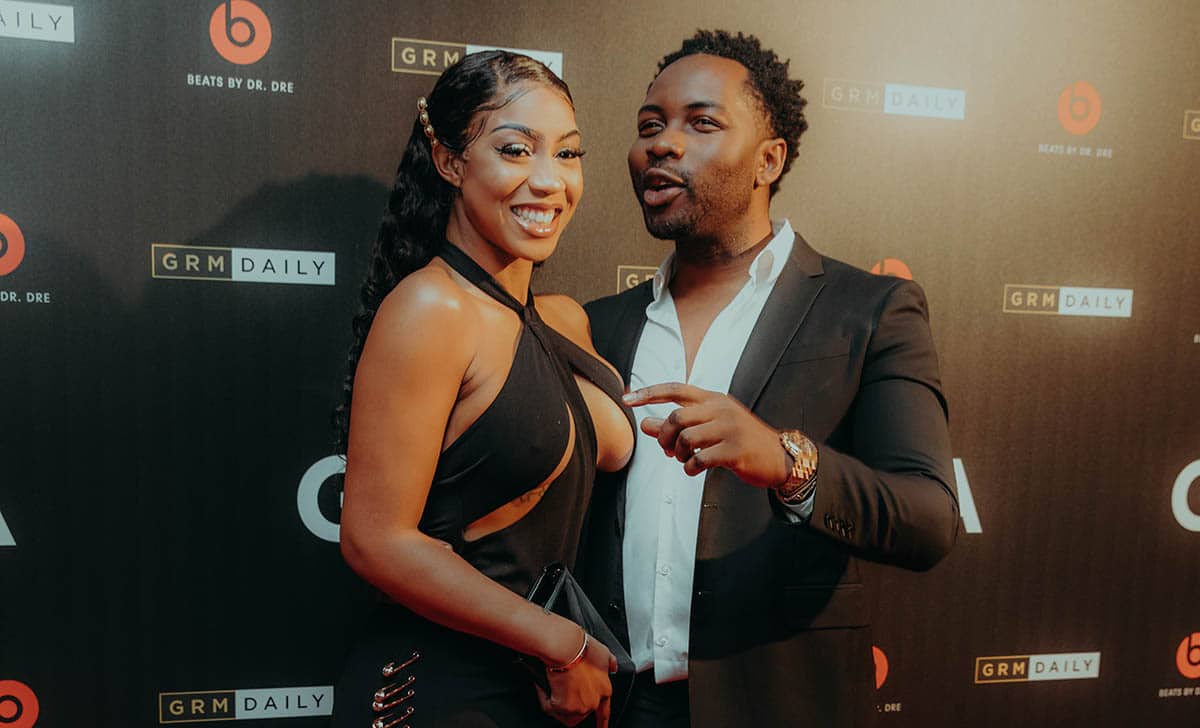 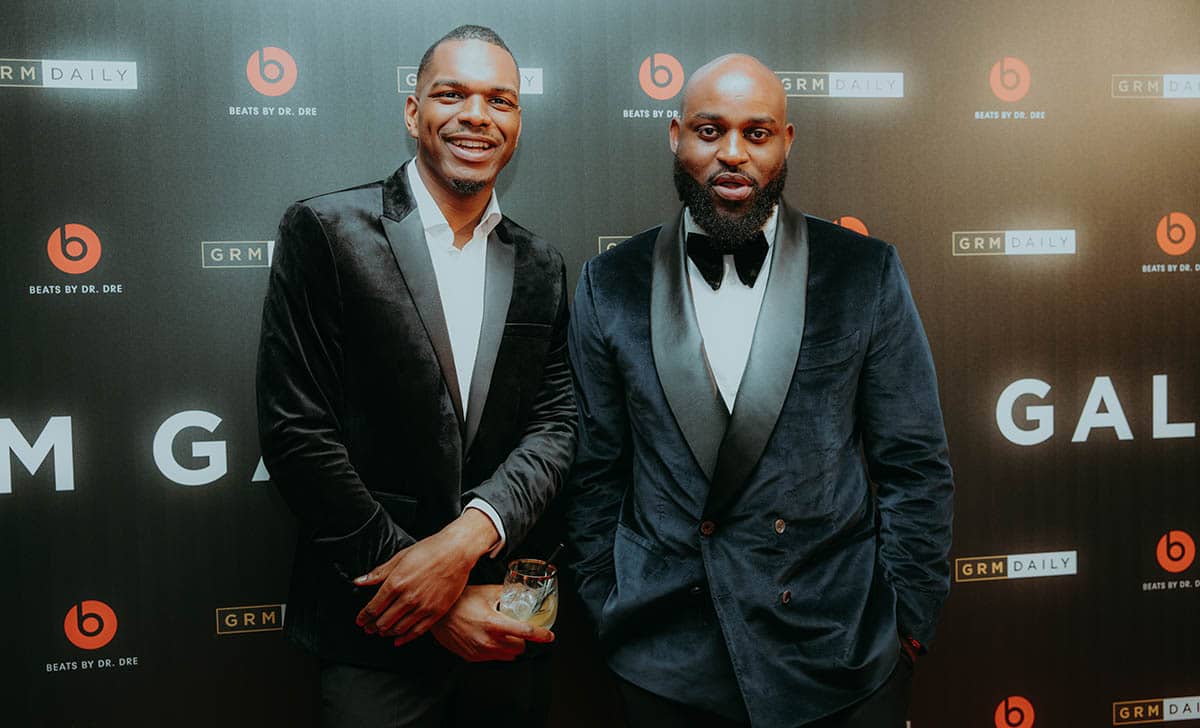 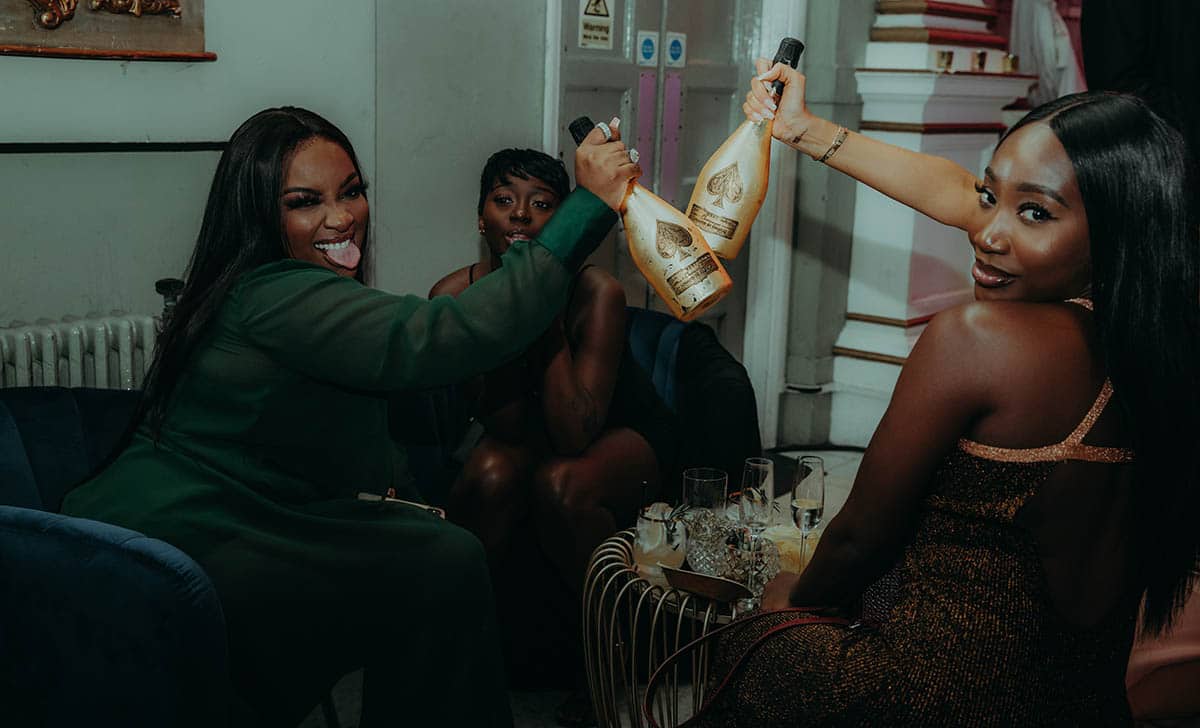 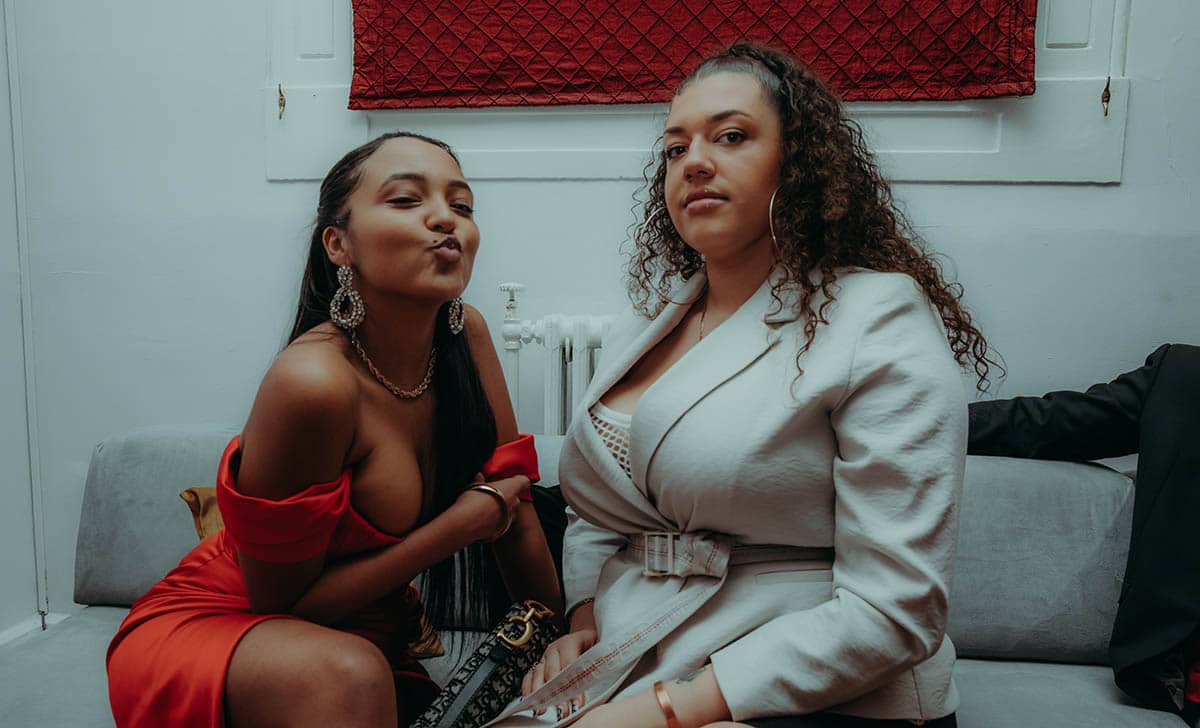 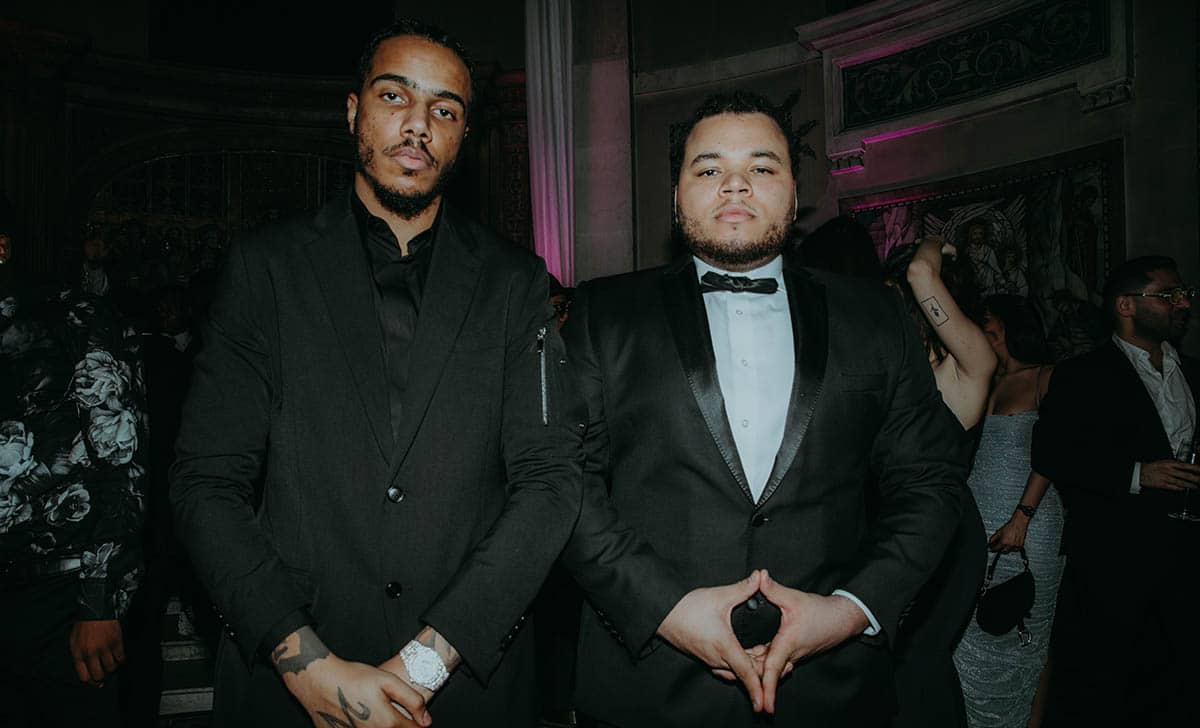 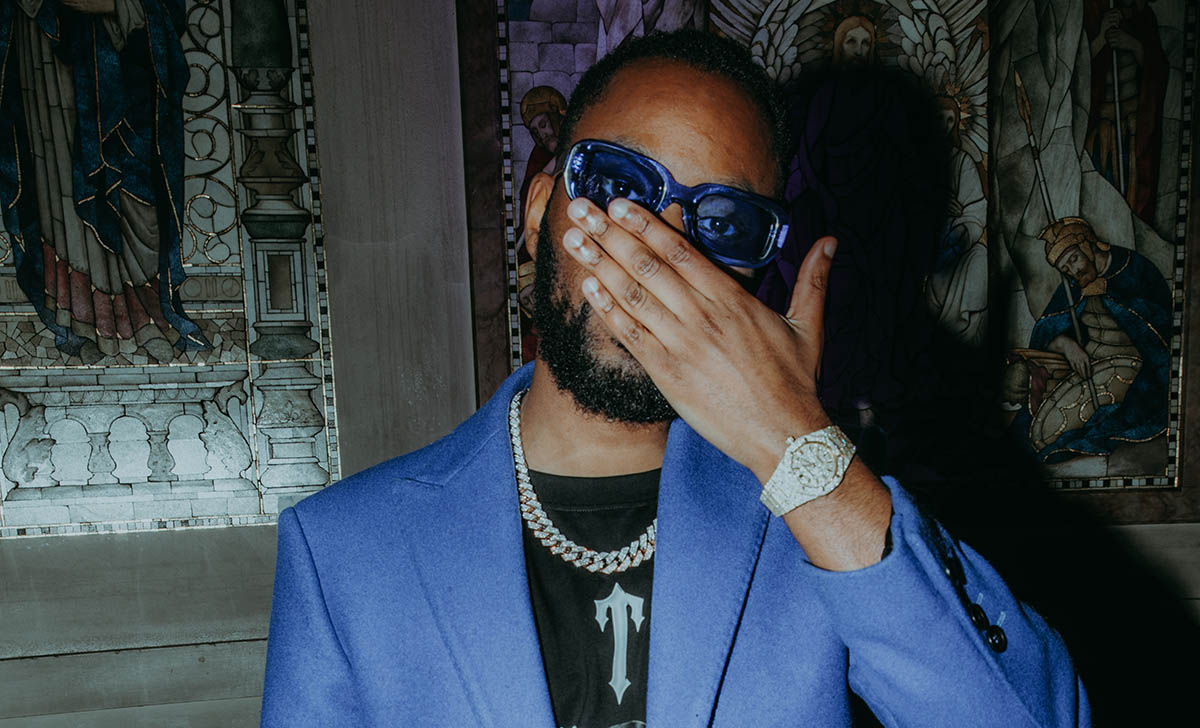 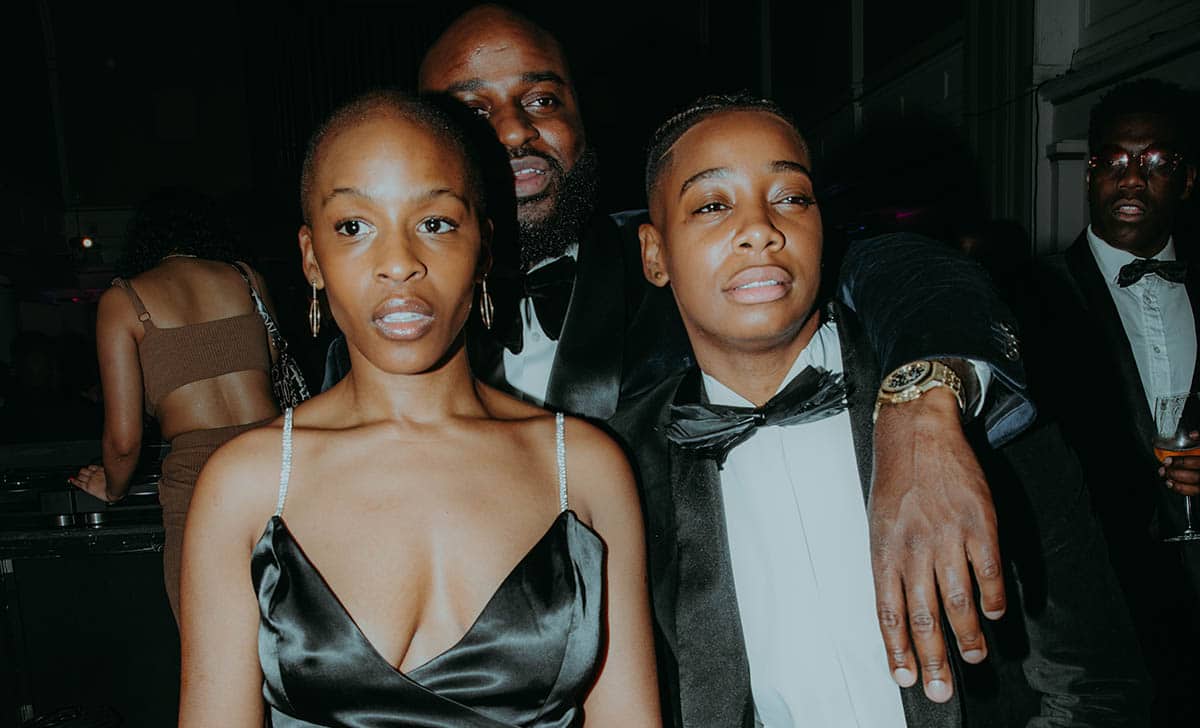 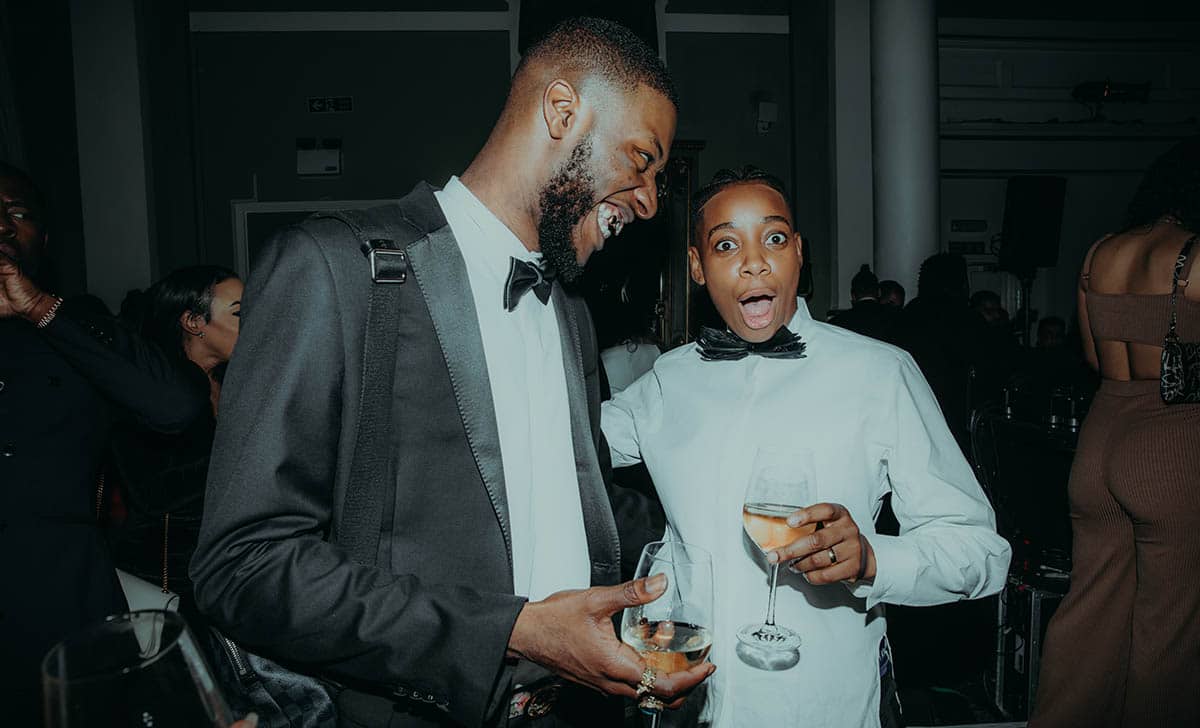 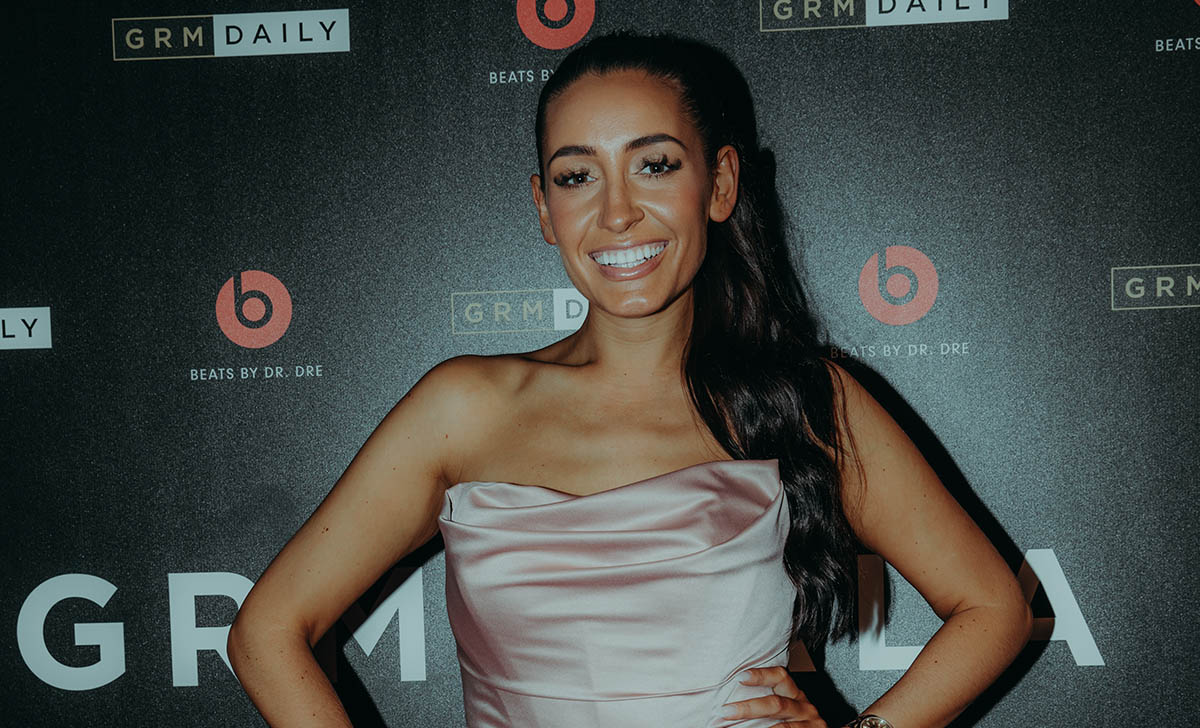 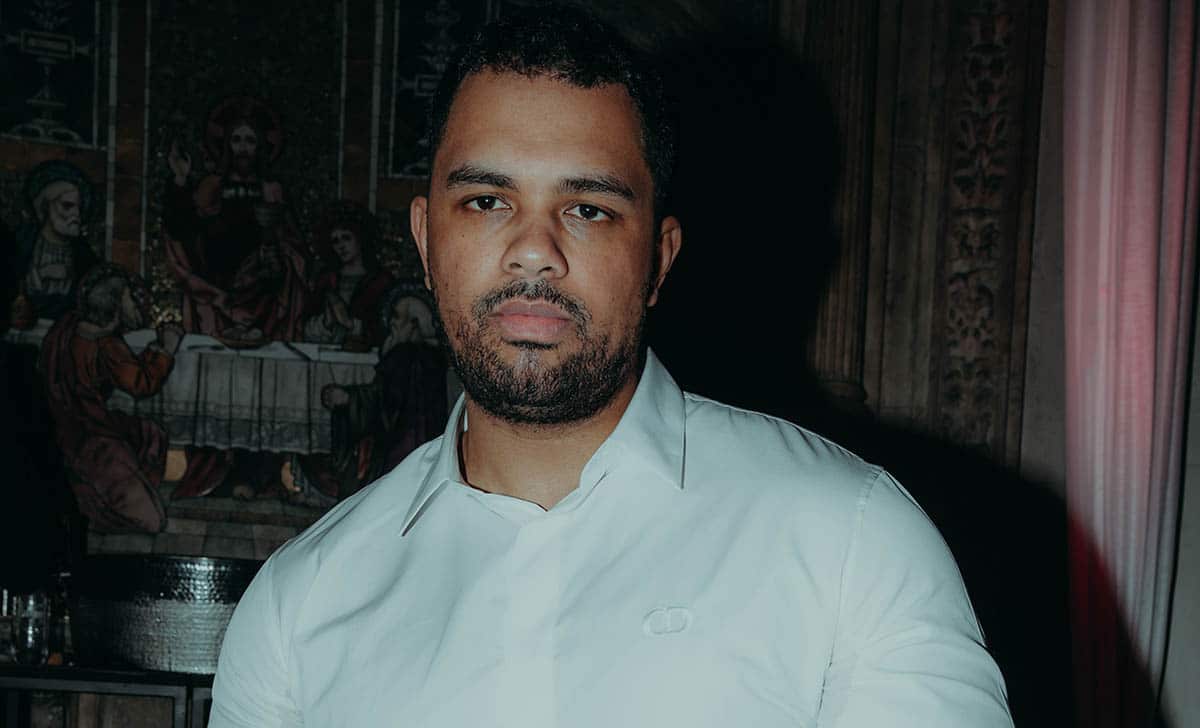 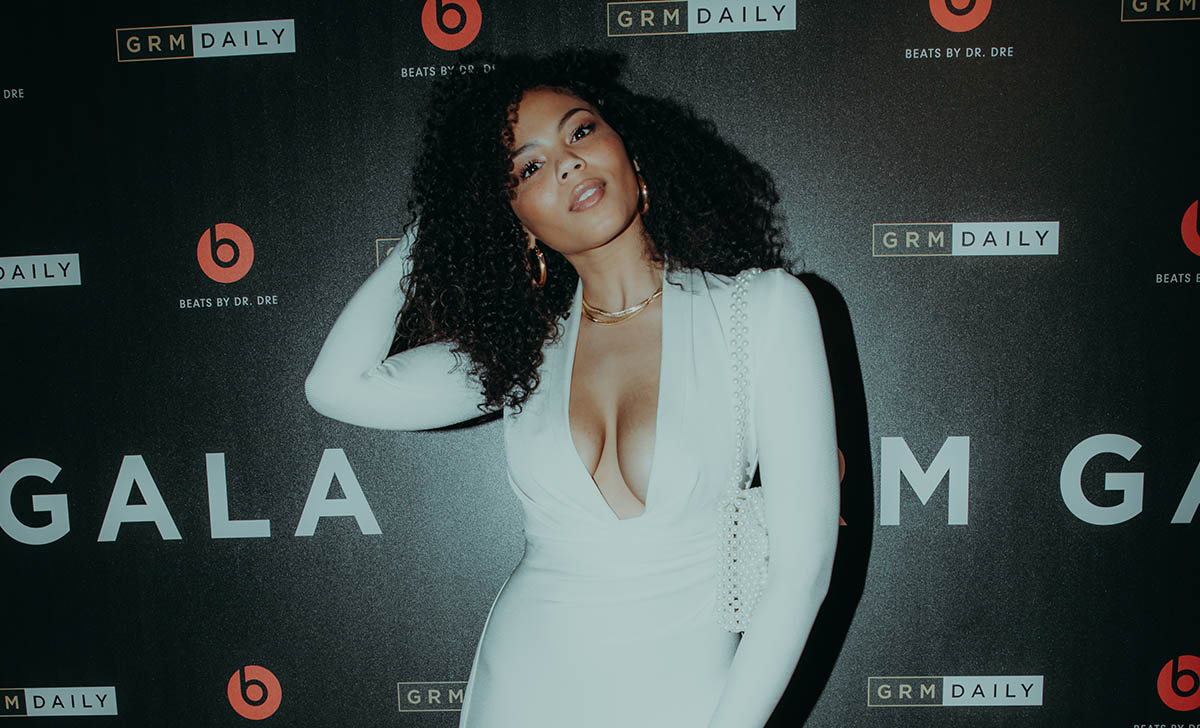 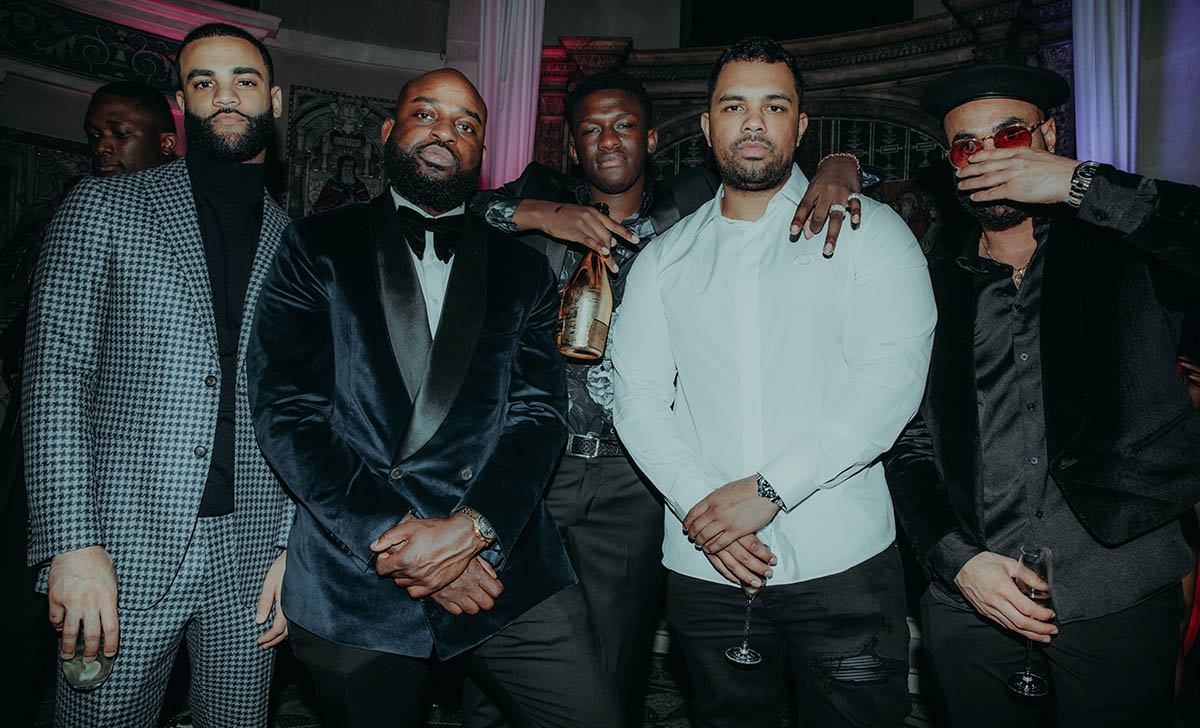 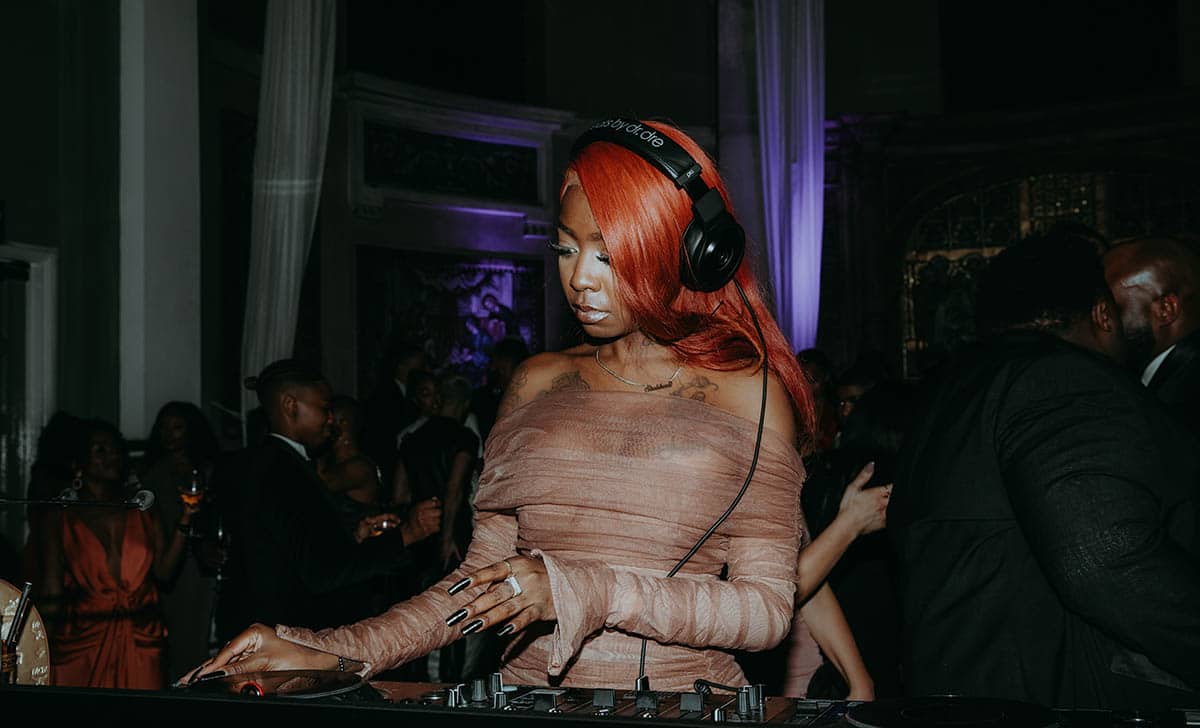 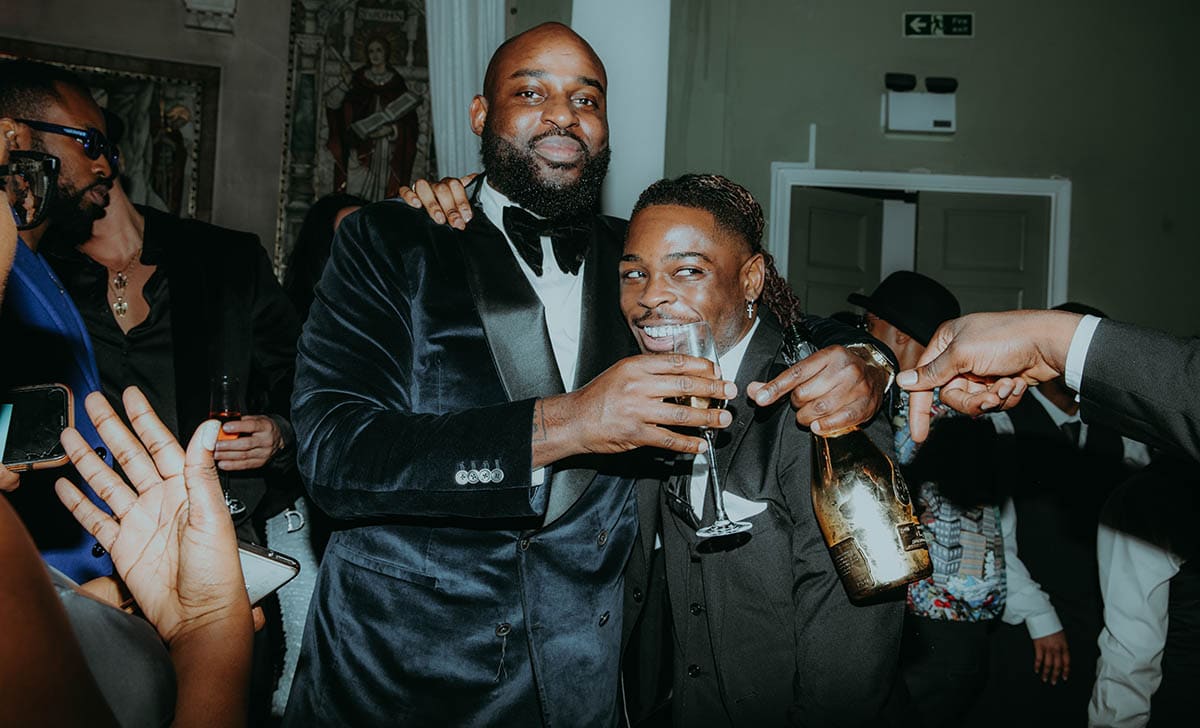 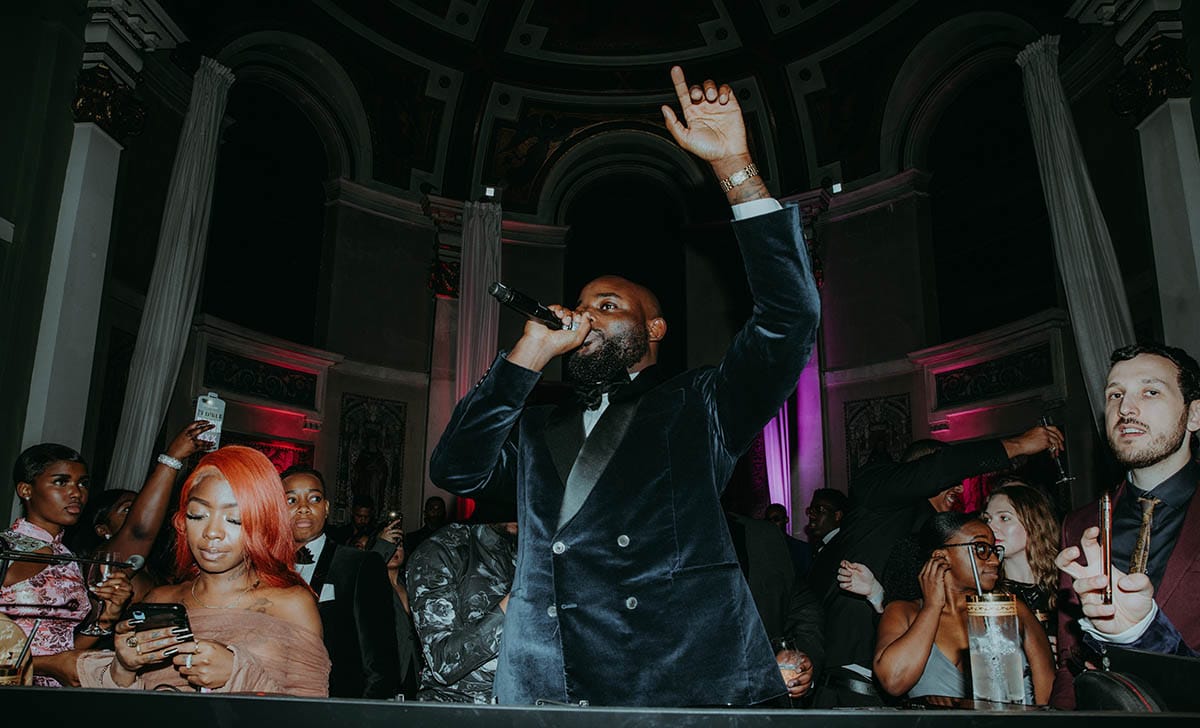 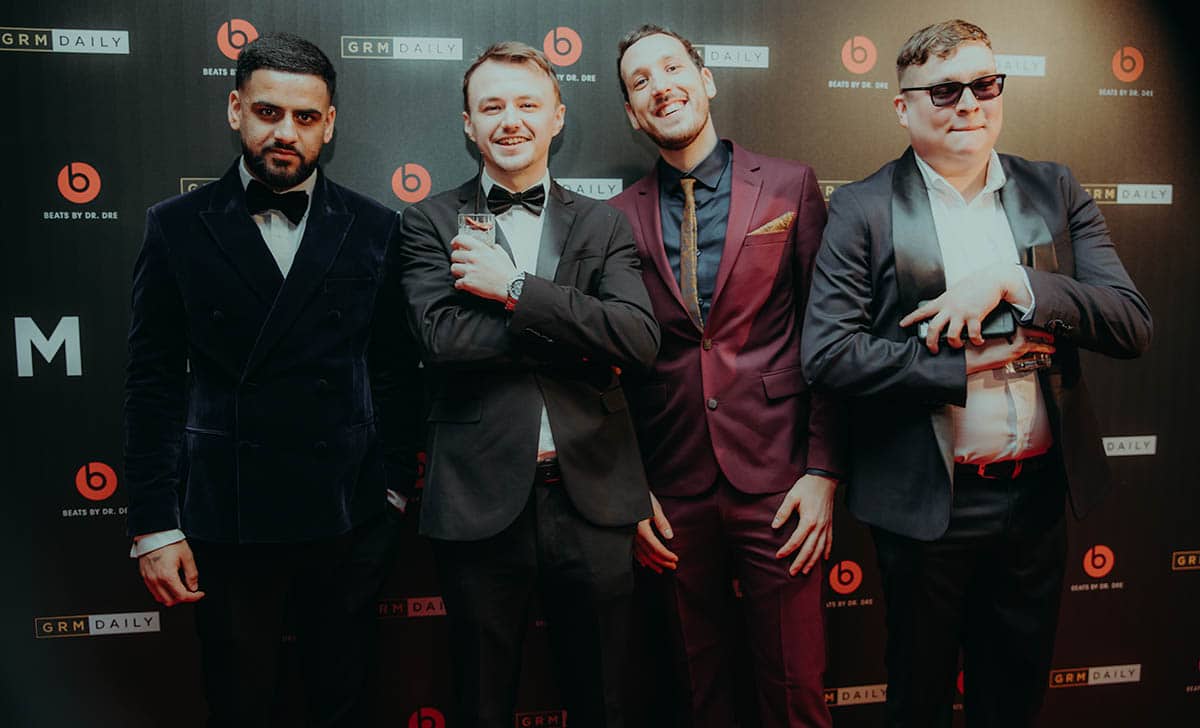 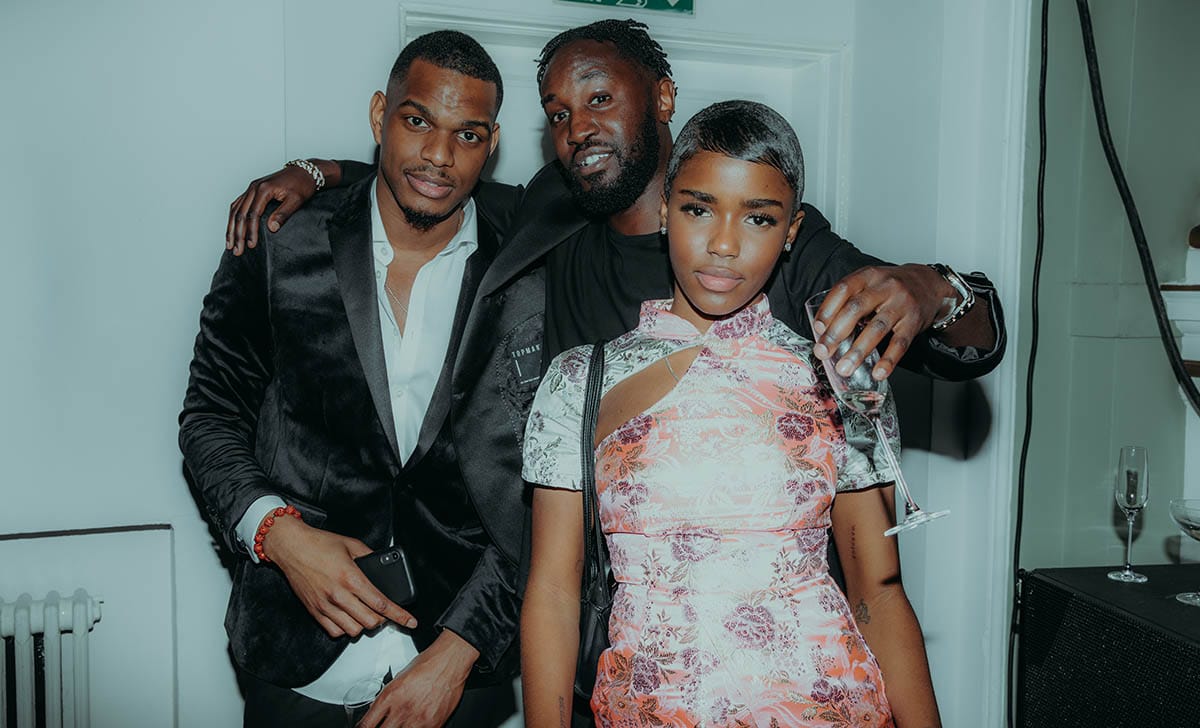 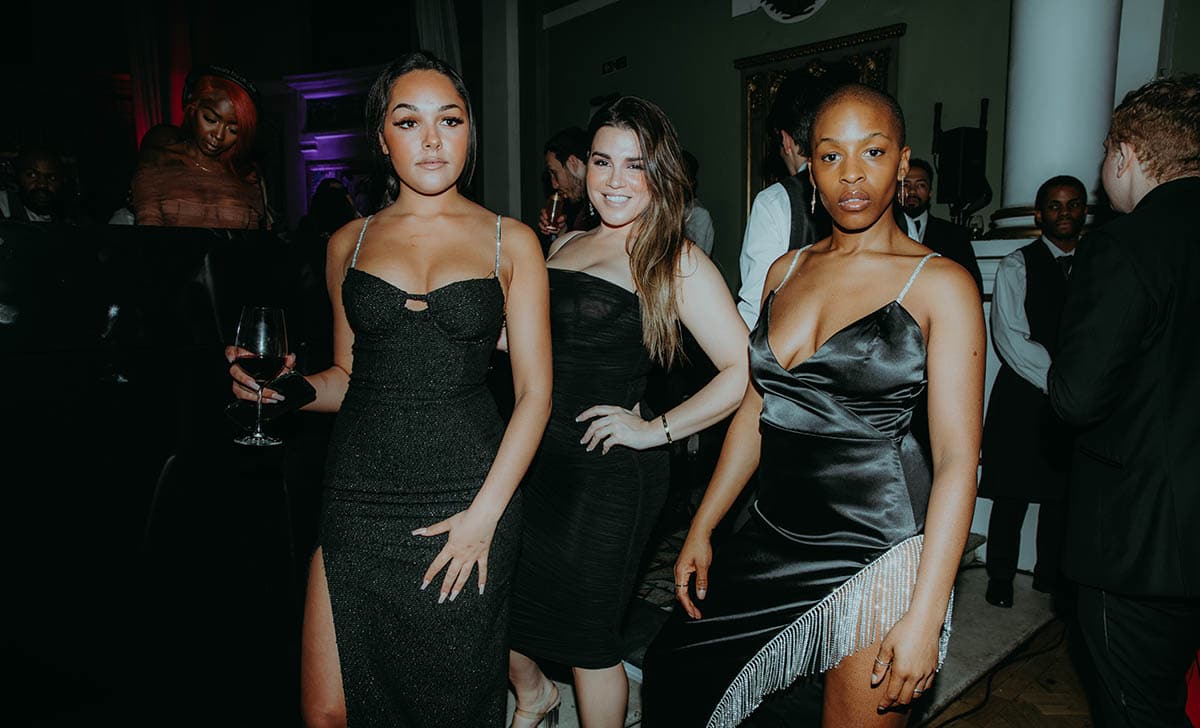