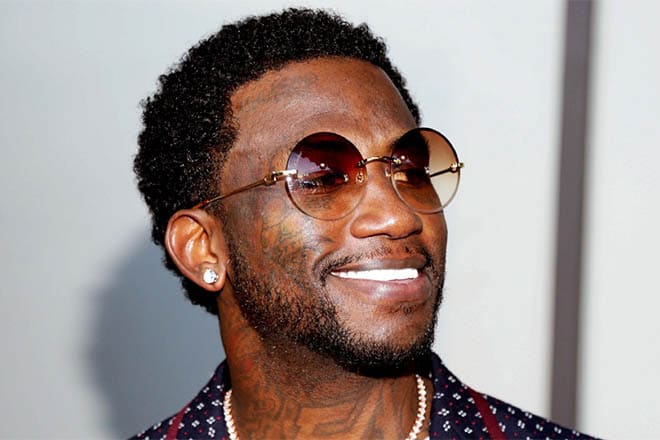 It turns out Gucci Mane became a rapper by mistake.

In a snippet from A.R Shaw’s forthcoming ‘Trap History’ book and audio documentary, Zaytoven explains how Gucci began his music career as a manager to his nephew, who barely lasted a few recording sessions, before becoming an artist himself. Shaw reflected on Gucci’s importance in the trap scene with the following comments:

“Gucci Mane stands as one of the most important voices of the trap music movement. His matter-of-fact approach to rap gave listeners a first-hand view of an underworld where lives were captured by drugs, sex and crime.

“Gucci never set out to be the next best lyrical rapper but he had a way of telling a compelling story that caused listeners to believe every word, taking the good with the bad. If Gucci said it it’s highly likely that he’s either seen or did it.”

After Gucci got his first arrest for drug possession in 2001, he decided to begin his career in music by managing his nephew, as explained by Zeyotven:

“He actually came over with another friend of mine but he was coming over, you know, I was a new kid out of California, I had a studio in my mum’s basement. So I’m making beats and you know, word got around, couple of guys from the neighbourhood were like ‘okay it’s a new guy, he got a little studio, you making beats’.

“So Gucci came with a mutual friend and he brought his nephew and his nephew was trying to be a rapper. Gucci was writing the songs and he was like ‘damn I want to get some beats. I’m trying to put my nephew on.

“It went from him writing songs for his nephew, you know, a lot of times he got to go in there and say it so his nephew could see how he’s supposed to say it and rap it. And it just turned into me really just listening to him and listening to the words he was putting together, like ‘man, you got it’.

“I didn’t see his nephew but what twice after that. After that, it was like it was Gucci recording. And we started building our relationship just like that. I’m making beats. I got the studio. He rapping the songs. I think he’s the dopest in the world. He thinks I’m the dopest in the world, and that’s it. We doing that every day.” 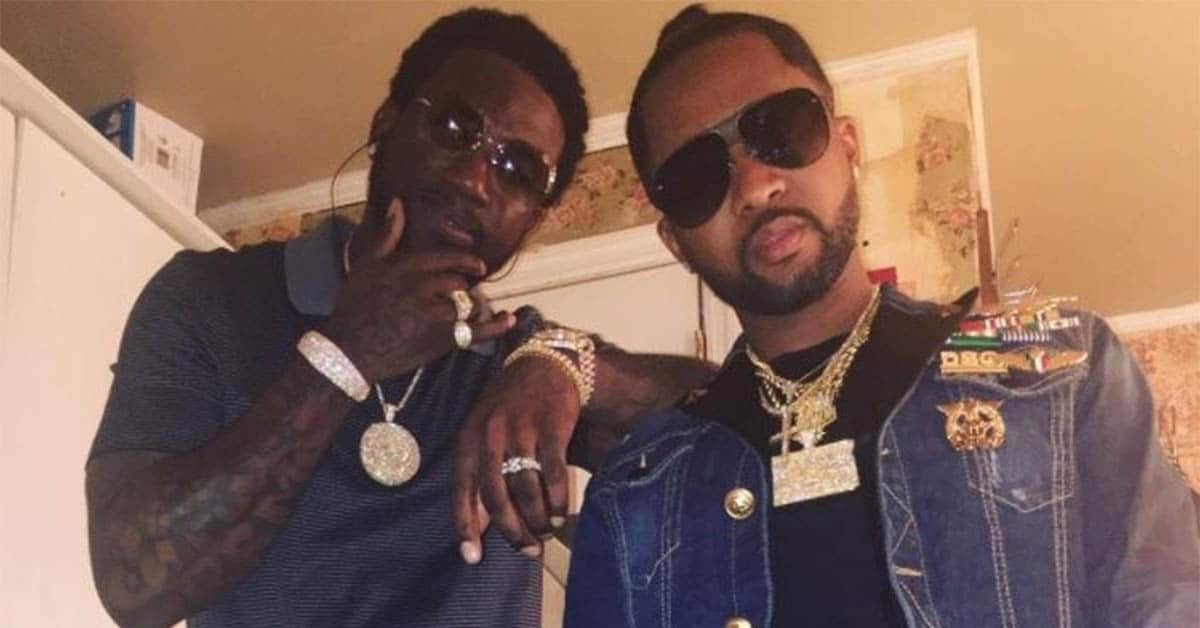 Shaw also explained the origins of many of Gucci’s trademark terms, such as 1017 and his references to East Atalanta and Zone 6:

“Born Roger Davis is Bessemer, Alabama, Gucci Mane was initially raised at his grandfather’s home, located on 1017 1st avenue. The address would later inspire his 1017 record label. When Gucci was 9, his mother uprooted and moved to Georgia, first to Ellenwood and then to the East Atalanta community.

“East Atalanta is marked as a historic area due to it being the location of the Battle of Atalanta, which took place during the civil war. But during the 1990s, East Atalanta faced different battles, spearheaded by the war on drugs, also known as zone 6, because of the area’s police precinct. East Atalanta was a community seized by poverty and crime often heightened by the crack cocaine epidemic.

“Gucci and his family initially lived at the extended motel nights inn, located on Boda Crest road, before moving to Mountain Park apartments and later finding a place in Sun Valley apartments.

Check out the full video of Zaytoven explaining how Gucci Mane became a rapper by mistake below. The full clip begins around the 2:30 mark: