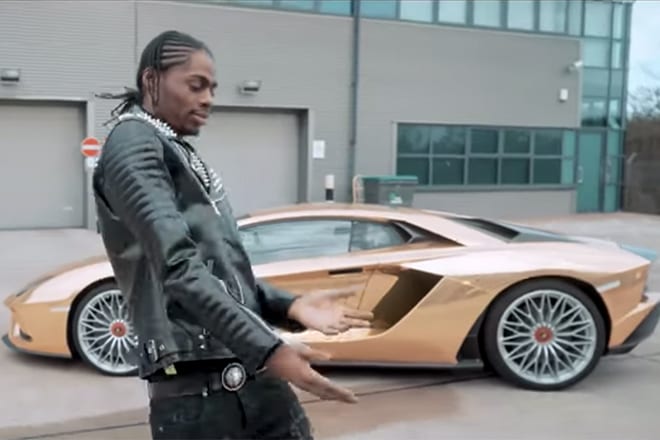 Posted at 16:34h in Uncategorized by Plugsville

Russ had been dropping his signature dance in a few of his videos, with ‘Gun Lean’ building off the buzz created he created with the preview he posted on Twitter, raking in over 200,000 views alone from this clip. Prior to that, the dance also gained further hype in some of Russ’ older videos, including his recent collaboration with J.B2 and Chuks on ‘Link Up (London x Dublin)’.

The ‘Gun Lean’ dance itself looks set to hold a viral nature of its own, with fans on social media quick to catch on, including this gem: