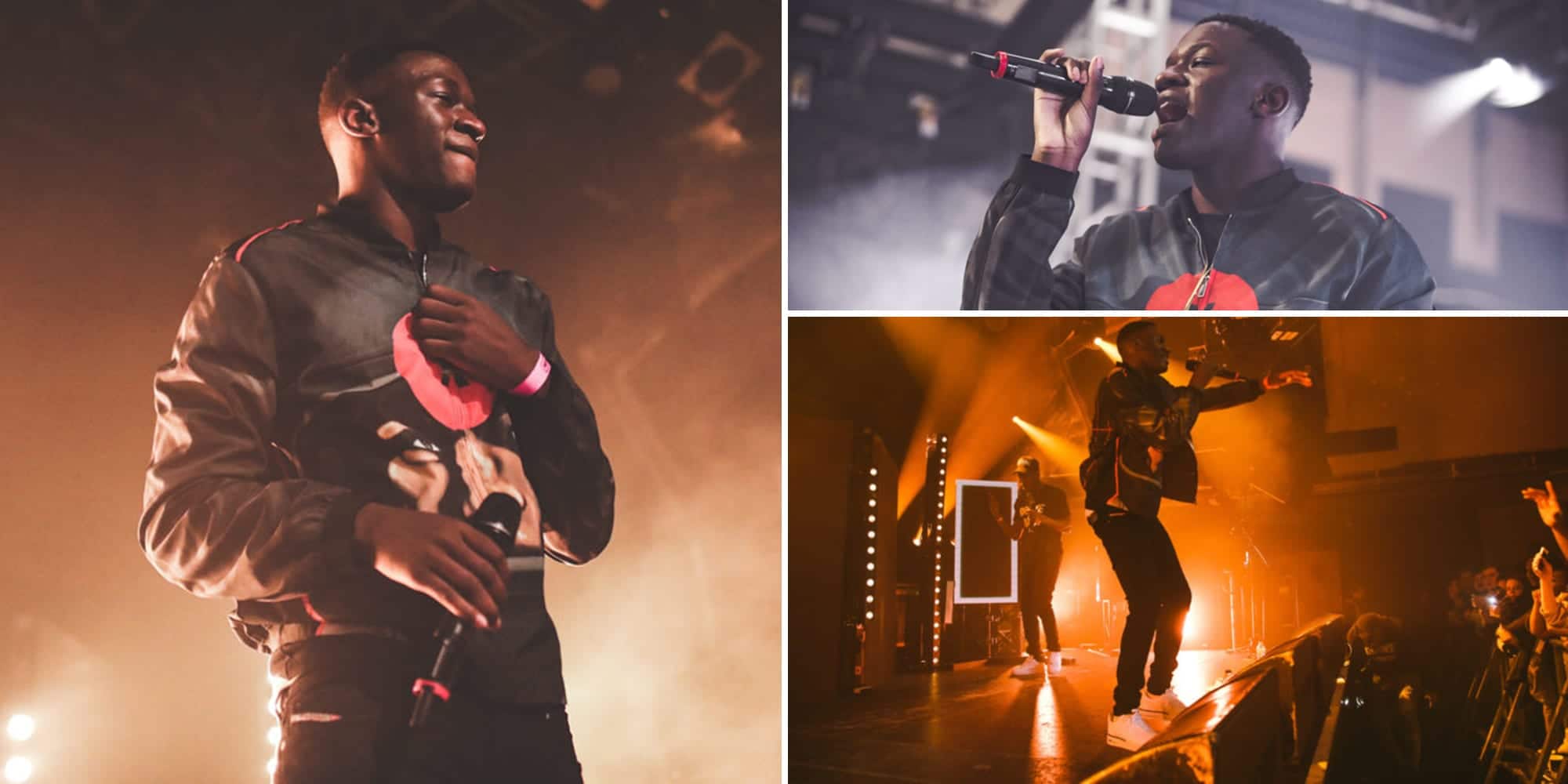 Posted at 00:46h in All Articles, News by Rhianna Patel

Hardy Caprio is someone that has made waves and is set for even bigger things this year. Hardy put up huge numbers across the board in 2017 and with good reason, in part because of his his blend of punchlines and lyricism behind the fresh beats he graces.

Earlier moments that helped establish himself included his ‘Wifey Riddim’, and from there, things spiralled. After the releases of ‘Soundbwoy’ and ‘Soundbwoy 2’ he was showcased an ability to show his character over more traditional grime beats.

He doesn’t disregard his roots and the wild competition that emerges as the scene grows, but he doesn’t let it define him and takes his experiences to make music that flows seamlessly. When writing any new music or playing with lyrics his focus lies in making sure his voice and authenticity never falters. Hardy’s music career benefited once he was free from the shackles of education, graduating with first-class honours in an accounting degree. 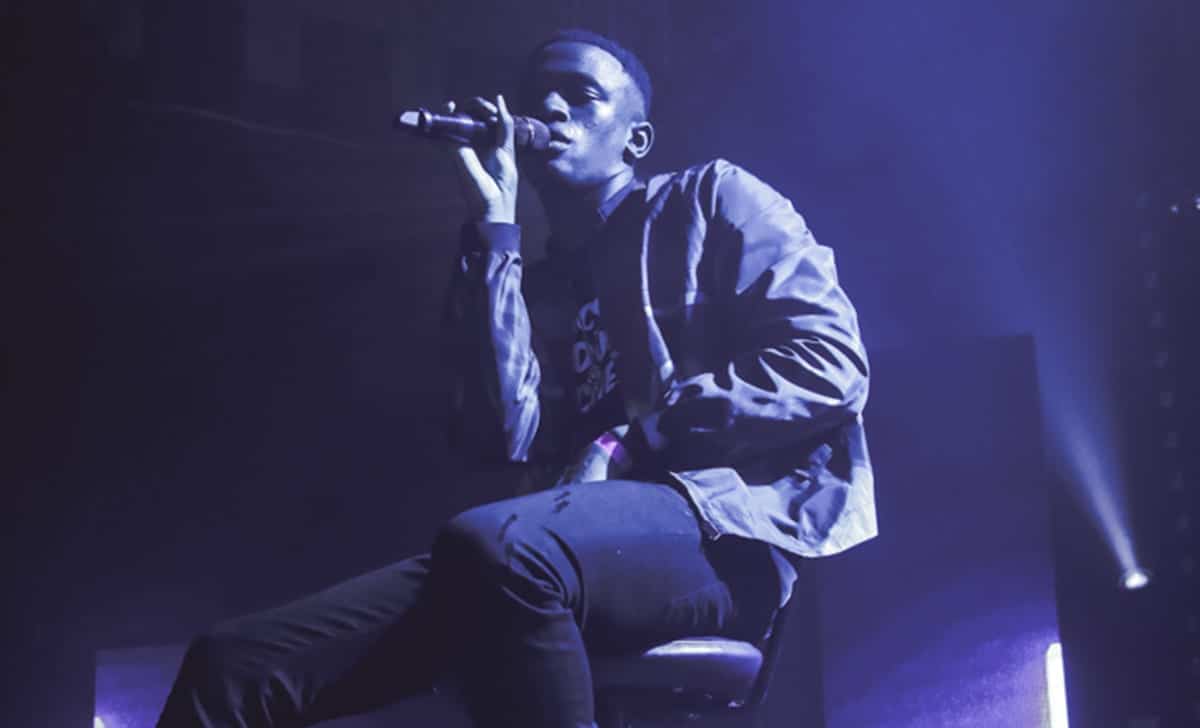 2017 saw Hardy drop not only ‘Hardy Season’ but The Hollywood EP which use both old school garage beats and more clever punchlines. Hardy’s songs are a story and his lyrics captivate his audience as he show’s his raw character as we learn who he is. ‘Jazabel’ one of his standout tracks reveals more of a serious side and hard lyrics on an unexpected beat. Hardy has proved that he can deliver bars on any beat proving that he will always bring the unexpected and fresh sounds to the grime scene.

‘Unsigned’ with One Acen was what you might call a breakthrough moment. The song was GRM Daily’s second-most viewed video of 2017, raking in over 11 million views and it also clocked over 20 million streams and sat atop of the UK Independent Charts.

‘Supersoaker’ followed that up to a similarly popular response, providing an essential summer vibe to the tune of 2.4 million views, adding to a feature with Tion Wayne. Hardy entered the second half of 2017 a nomination for Best Breakthrough at the 2017 GRM Rated Awards, joining the likes of Yxng Bane, Not3s, Fredo and Kojo Funds. Hardy didn’t win on this occasion, but the nomination marked a moment of progress to cement among the scene’s hottest talents, and it’s looks likely he’ll realise that potential greatly in 2018. 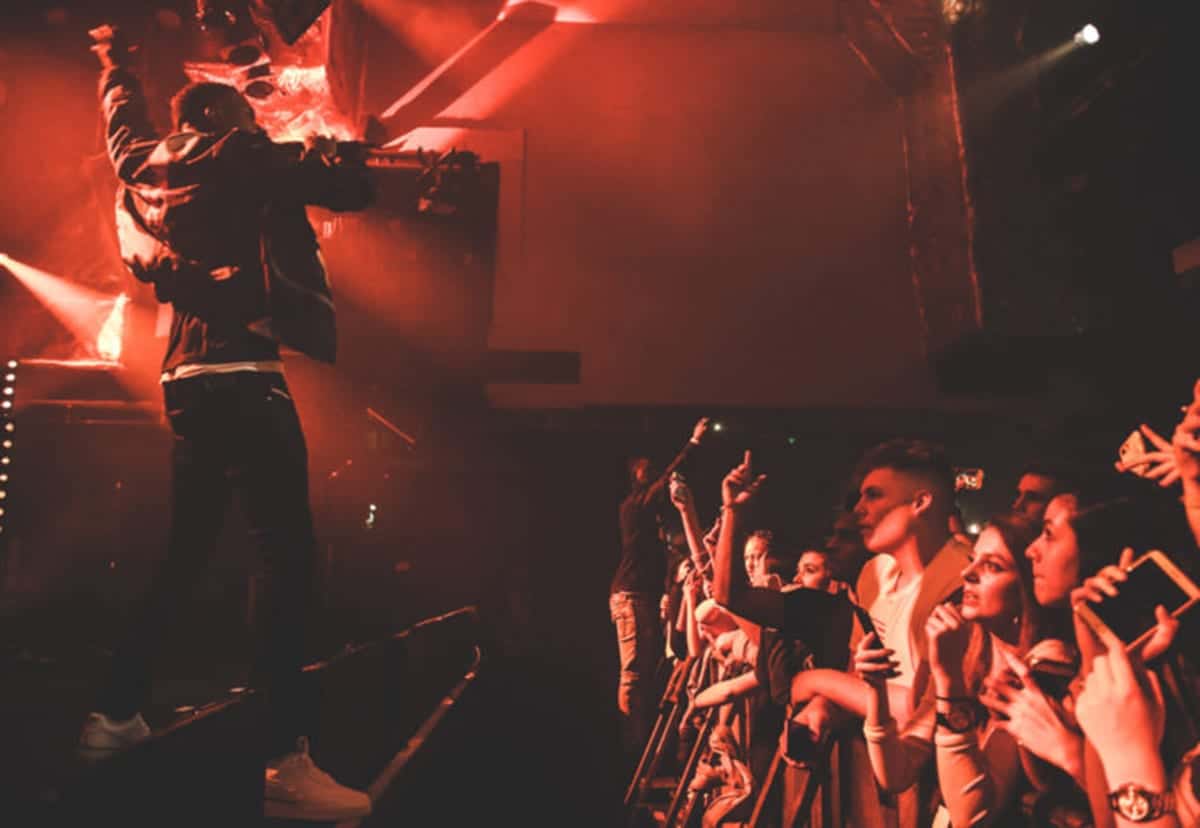 2017 saw Hardy put on his first headline show in April and this year saw him go one better as he visited Manchester, Birmingham and London for his first sold-out headline tour, bringing out T Mulla, Belly Squad, One Acen and 23 as guests for the finale at the 02 Islington Academy.

It’s safe to say that Hardy is just getting started. He’s a provider of music that’s easy to digest and is someone that can draw upon a few different flows. This year he was announced as one of Wireless Festival’s many sick guests and is sure to pop up on festival billings across the board as more line-ups drops.