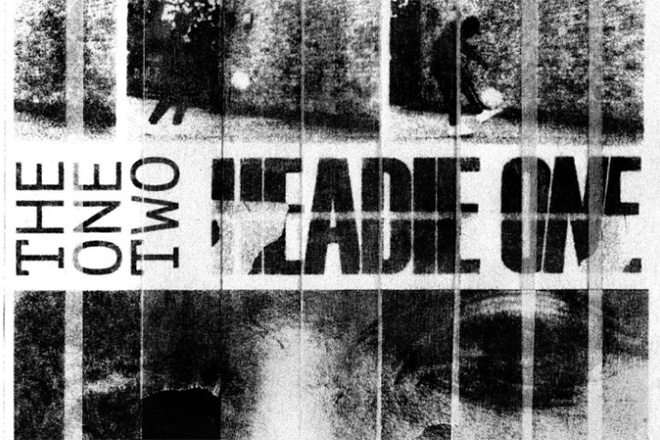 Posted at 13:41h in Uncategorized by Ajay Rose

We have new heat from Headie One and like his prior releases, The One Two is another fire drop.

Bridging the gap between soothing melodies and the violent sound that is drill, Headie One glides across the 11 beats on The One Two with ease, with features coming from Yxng Bane, K Trap, RV, Skat and Lowkey.

Headie’s last tape, The One, was one of the strongest releases of 2017, offering re-listen value in abundance as he released a body of work with few skippable tracks that helped to establish himself as one of the drill’s music’s very best.

The One Two, presumably a sequel, builds off that and pushes those boundaries further with better melodies and tighter bars. The main takeaway from this is that Headie One is definitely here to stay, regardless of how drill music is policed by authorities.

Listen to The One Two below and check out the video for ‘Banter On Me’, the Zeph-Ellis produced first single from the project, by clicking here.