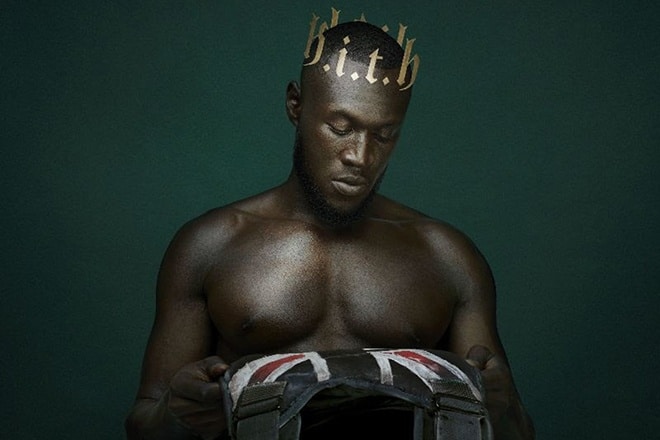 Posted at 23:47h in All Articles, News, News Main by Plugsville

The wait is over as we finally have a new body of work from Stormzy in the form of Heavy is the Head.

Following on from the chart-topping success of his debut, Gang Signs & Prayer, Stormzy has finally delivered a new album, more than two-and-a-half years after his first album back in February 2017.

We have already seen five singles from Heavy is the Head, including ‘Vossi Bop’, which gave Stormz his first solo #1 single, as well as ‘Crown’, ‘Wiley Flow’, ‘Own It (feat. Ed Sheeran & Burna Boy)’ and ‘Audacity (feat. Headie One)’.

The features on Heavy is the Head include Headie One, Tiana Major9, Yebba, H.E.R, Aitch, Ed Sheeran and Burna Boy, while the tracklist will run as follows: ‘Big Michael’, ‘Audacity’, ‘Crown’, ‘Rainfall’, ‘Rachael’s Little Brother’, ‘Handsome’, ‘Do Better’, ‘Don’t Forget to Breathe’, ‘One Second’, ‘Pop Boy’, ‘Own It’, ‘Wiley Flow’, ‘Bronze’, ‘Superheroes’, ‘Lessons’ and ‘Vossi Bop’.

Stream Stormzy’s Heavy is the Head album on both Apple Music and Spotify. Check out the video for ‘Audacity’ below:

After you’ve checked out Stormzy’s ‘Heavy is the Head’ album, click here to find out more information about his world tour