Hennessey is now the spirit of choice for the NBA.

The world’s best-selling cognac will enter a multi-year partnership that will make their liquor brand the official spirit partner of the NBA, Women’s National Basketball Association (WNBA) and USA basketball. The previous spirit partner was Jack Daniel’s, which ran from 2017-2020.

Speaking with Forbes, Giles Woodyer, senior vice president of Hennessey US, reflected on the new deal: “The partnership between Hennessy and the NBA has united two global brands with long-standing shared values and a passion for pushing the limits of potential.

“We feel very fortunate to be partnering with an organization that offers so many diverse associations and opportunities to embrace the spirit of the game. There’s an energy pulsing through the NBA that compels it to evolve, to push the limits of its own potential. Our new collaborative journey is rooted in this joint passion and will explore the realms of legacy, culture and innovation.” 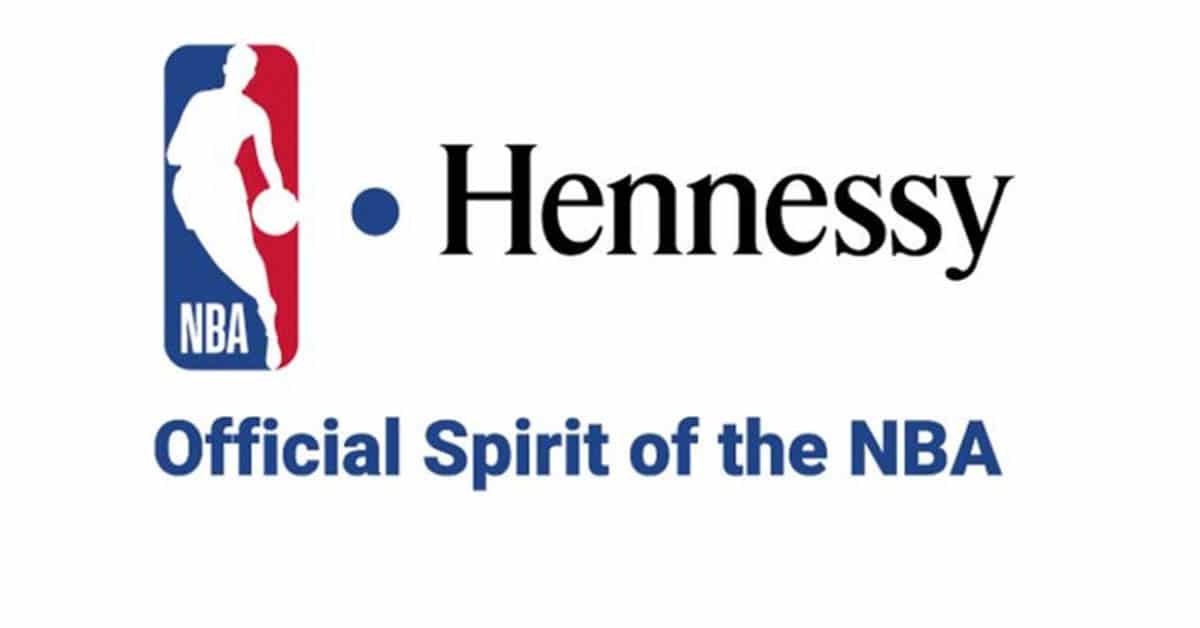 The Hennessy NBA partnership will first come into effect during the league’s forthcoming All-Star weekend in Chicago, where Hennessey will become an associate partner of the Celebrity Game, which will feature Hannibal Buress, Quavo and Chance the Rapper.

The NBA and Hennessey have previous history considering JR Smith’s infamous declaration that he was ‘drunk’ during Game 1 of the 2018 NBA Finals. Smith, a member of the Cleveland Cavaliers, found himself with the ball in the closing seconds. Instead of trying to win the game, he unthinkably just decided to run out the clock. The Cavs ended up losing Game 1.

Smith admitted to during Hennessey during half-time of that game: “I was drunk as hell y’all I’m sorry, I wanna say sorry to the fans and Lebron, that henny go crazy and I thought hennything was possible.”

In an interview a year later on ‘Knuckleheads’ with Quentin Richardson and Darius Miles, JR Smith admitted that he’d only had he had actually only three glasses of Hennessy in his entire life: “I went from Sixth Man of the Year to Henny God of the Year in a year. Not even. In a couple months. Bro, no lie, this is the third glass of Henny I’ve ever had,” Smith admitted. “Word, shoutout to Hennessy. I’ll take the name. I appreciate it. … I’m the ‘Henny God’ and this is like my third glass.”