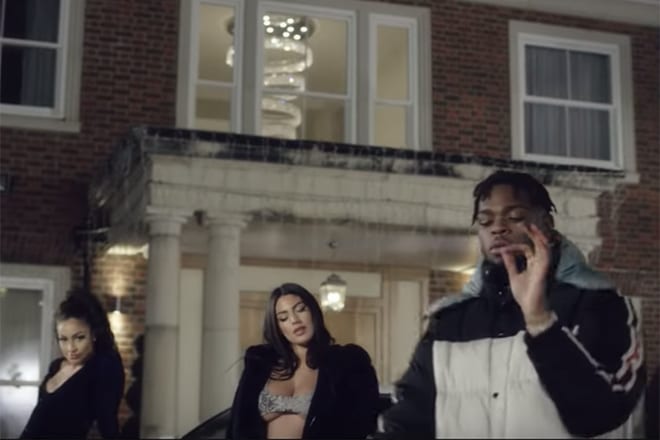 01 Mar How It Is: Roddy Ricch, Chip and Yxng Bane join forces in latest single from ‘Plug Records’

Posted at 02:52h in Uncategorized by Plugsville

How It Is –  The latest single from the Plug Records is yet another huge transatlantic collaboration bringing together some of England and America’s finest.

Roddy Rich, Chip and Yxng Bane have made a trap-leaning banger together titled ‘How It Is’. Grime OG Chip displays his versatility once again,mwhile the instrumental naturally compliments Bane’s flow and Roddy Ricch’s hook.

‘How It Is’ is the third single we’ve seen from ‘The Plug Records’. The first came in the form of ‘Broken Homes’ back in November 2018, which featured Nafe Smallz, M Huncho and Gunna. The former two artists recently teamed up again for a fresh new drop in ‘Like A Film’, their third collaboration in recent times, which you can watch here.

Next came ‘Tell The Truth’, a duet between D Block Europe, whose recent Home Alone mixtape secured them their first top 10 album and first 20 single, as well as Rich the Kid. Each track will feature on Plug Talk, a forthcoming project from the collective due for release soon.

Watch Roddy Ricch x Chip x Yxng Bane – ‘How It Is below: