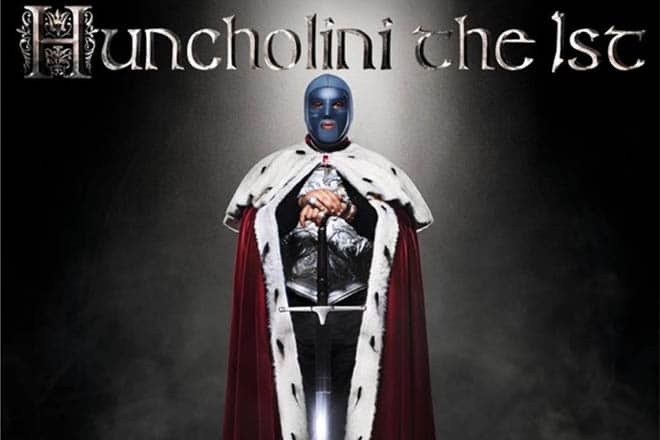 24 Jan 2020 Huncholini the 1st: M Huncho levels up with new mixtape and biggest tour yet

Posted at 17:26h in All Articles, News by Plugsville

M Huncho has dropped his first project of the decade and fourth overall in the form of Huncholini the 1st.

The new mixtape sees Huncho call upon a few familiar faces who he’s already collaborated with before. Headie One features on ‘Head Huncho’ but also worked with Huncho on ‘Secure The Bag’ and a single from Fumez the Engineer called ‘Art of War’ back in 2018.

The combo of M Huncho x Nafe Smallz is also proving to be a winning formula. As well as ‘Thumb’, which debuted at #30, the duo secured another top 40 single alongside the Plug Recordz and Gunna with ‘Broken Homes’ (#33) last year. They also worked together on ‘Like A Movie’ and ‘Keeper’ alongside D Block Europe, while Huncho featured on DBE’s PTSD mixtape on ‘Back To Back’.

Huncholini the 1st represents Huncho’s fourth project. The first was Get Out (2017), which was followed by 48 Hours (2018), a project recorded in the space of two days and then Utopia (2019), which charted at #13 in the album chart’s last year.

Utopia was accompanied by a 10-date nationwide tour and this time round he will visit 11 cities in the UK & Ireland in March, before ending with a show at the O2 Academy in Brixton in early April. His latest tour is his biggest yet, adding two more cities to his total from last time out.