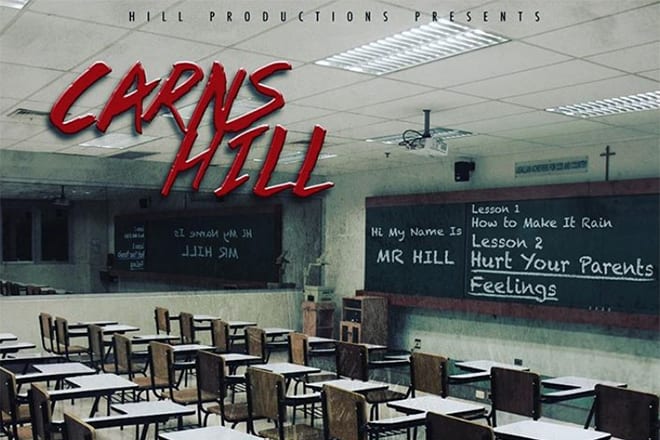 01 Mar Hurt Your Parents Feelings: Carns Hill brings us a stacked new mixtape with features from the likes of Headie One, Blade Brown, K Trap, Suspect and 67

Posted at 02:28h in Uncategorized by Ajay Rose

Hurt Your Parents Feelings – Carns Hill has dropped a surprise new tape on us.

Before this tape, Carns gave us The Best of Carns Hill, a 30 compilation of some the hardest tracks he’s helped to create over the years, which preceded the release of SRB Separation Confirmed, a two-disc release which came back in February 2018. 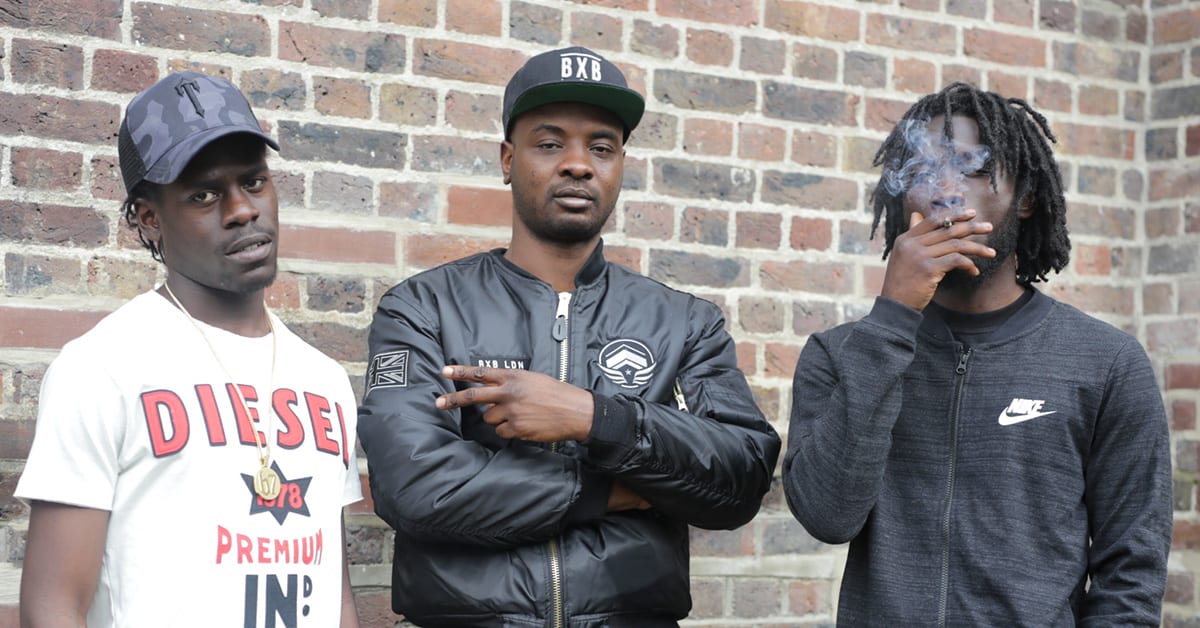 In the months before Hurt Your Parents Feelings, we’ve seen Carns keep things ticking over with a few jumpy beats, including K Trap’s ‘Anything Else’ and a huge link up between LD and Skepta on ‘Neighbourhood Watch’.

You can catch up with Plugsville’s throwback interview, where Carns Hill discusses how he helped to pioneer UK drill and what the future holds, by clicking here.