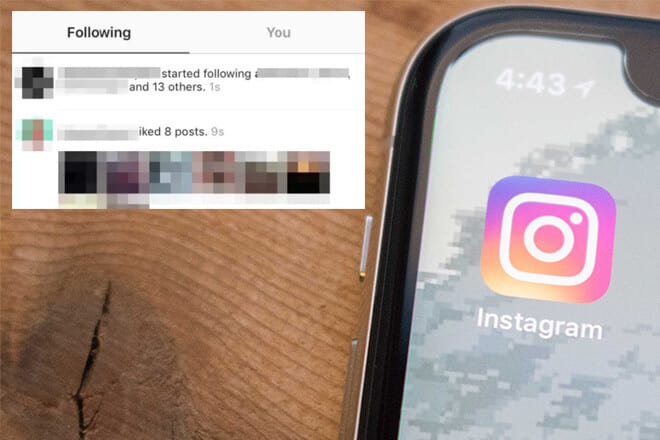 Posted at 01:10h in All Articles, News by Plugsville

Instagram’s Following tab will soon cease to exist, as the photo-sharing giants have announced that the feature will soon be removed from its platform.

The Following section allowed users to see what others had been liking and commenting, basically giving you an avenue to also monitor the activity of the people you’re following. But given that the app boasts an ‘Explore’ page, designed to connect users with content they might not be aware of, the Following Tab has often been rendered useless. A spokesperson from Instagram confirmed this to Business Insider earlier this week:

“We are removing it because only a small number of people use the Following tab regularly. Additionally, we’ve heard from people that they think the Following tab is a very hidden feature that they don’t find to be very useful, especially when compared to a similar feature like Explore.” Instagram’s head of product, Vishal Shah, told BuzzFeed News that Instagram’s Following tab wasn’t something users regularly utilised and many weren’t even aware of its existence. “People didn’t always know that their activity is surfacing. So you have a case where it’s not serving the use case you built it for, but it’s also causing people to be surprised when their activity is showing up.”

The new update is expected to be rolled out across most devices this week, with some users noticing the new feature way back in September. So if you’re one of the few who are wondering ‘where is my Instagram Following tab’, a new app update to flush out a seemingly pointless feature is the reason why.

Instagram recently decided to phase out showing likes to users, placing less emphasis on popularity and more of a focus on the content at hand. Earlier this week, they announced another new feature to help secure accounts. You can now see which emails Instagram have sent to you in Settings in an attempt to reduce the number of accounts hacked via phishing.