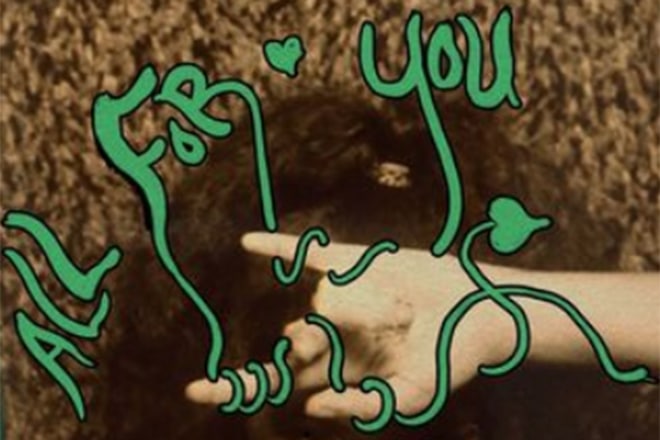 Posted at 18:05h in Uncategorized by Plugsville

J Grrey has released the first single from her forthcoming EP, ‘All For You’.

The track premiered on DJ Target’s 1Xtra show, her second single to premiere as a ‘Target Embargo’ track in recent times, following on from ‘Glowing’ back in April.  ‘All For You’ is taken from Grrey’s forthcoming EP, Grrey Daze which is expected to be released at some point in November.

Speaking on the release of ‘All For You’, Grrey said: “The song, I’d like to think is easy to interpret. The title ‘All For You’ does what it says on the tin. It’s about wanting to give your all to someone, being in awe of somebody. Regardless of whether that person wants to reciprocate the actions, it’s an undying feeling that no money can buy.”

She continued with: “It’s butterflies and finding any reason to be in the same space as that person, it’s texting until the morning and wanting to know all their secrets. I’m unsure if it’s love, but it’s undoubtedly infatuation.”

Listen to J Grrey – ‘All For You’ on Apple Music or on Spotify below: