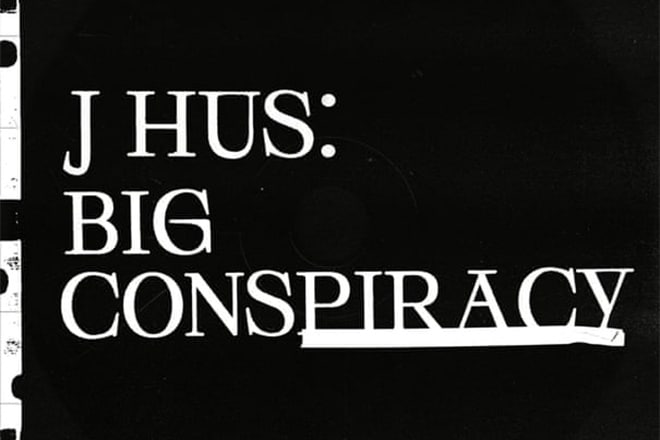 Posted at 15:45h in Uncategorized by Plugsville

J Hus Big Conspiracy –  The wait is finally over.

Two-and-a-half years after his debut masterpiece, Common Sense, Hus has delivered another unique body of work that was well worth the time spent wondering when the next album was going to drop.

Features-wise, J Hus’ Big Conspiracy has just three guest verses, including Burna Boy, Koffee and Hus’ sister, iceè tgm, but each one delivers value to their respective track. There was also a song with Ella Mai floating about online which failed to make the album. All in all, the concise 13-track offering is packed with an authentic sound J Hus can truly call his own, powered by some incredible instrumentals from long-time collaborator, JAE5.

In-between releasing his groundbreaking debut album and Big Conspiracy, Hus has been dealing with a few legal troubles which resulted in a stint in prison back in 2018. To mark his release, Hus popped up at one of Drake’s shows at the 02 Arena last year. Ever since the anticipation for another J Hus album only continued to gain momentum.

J Hus - Must Be (Official Audio)

Since that moment at the temporarily renamed ’03 Arena’, Hus has dropped a Daily Duppy and secured a placement on Ed Sheeran’s chart-topping No 6 Collaborations Project album on a track called ‘Feels’ alongside Young Thug. We also saw first two singles from the new album – ‘Must Be’ and ‘No Denying’, which charted at #5 and #33 respectively.

In an unusual twist, at least in today’s digitally-tight world of streaming, Hus’ album was somehow leaked prior to its release. However, most loyal Hus fans refused to entertain those leaked files and instead waited for the official release.

Given the replay value attached to this project, Hus’ album looks set to secure another top-ten chart entry, given that his first album debuted at #6 with seven singles placing inside the top 100.