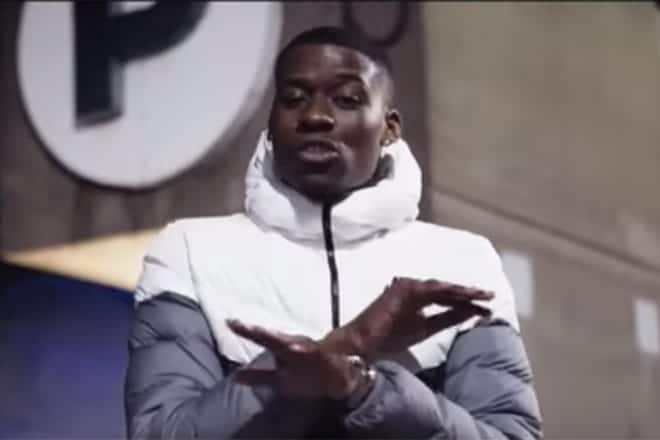 Posted at 15:14h in Uncategorized by Plugsville

Following on from the release of ‘Sweet One’ and ‘Good Vibes’, two tracks which helped to build traction around his movement, ‘Becky’ showcases his slick flow and crisp wordplay very well.

‘Becky’ was released under GRM Records, presumably a music-label which will see the reputable UK music platform curate releases under their own record label. Another recent GRM Records tracks was Slim feat Headie One – ‘Touring’, which can be watched here.