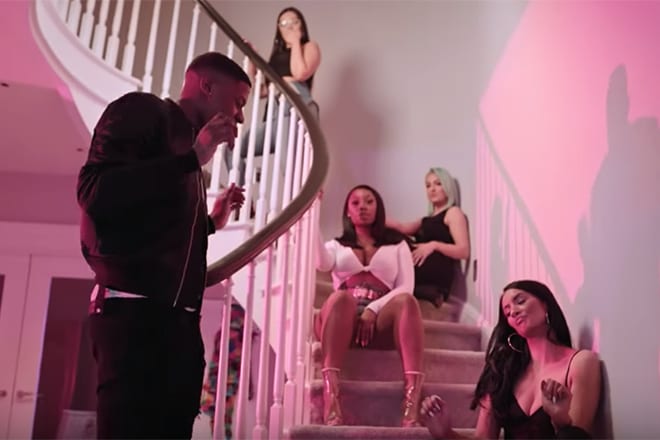 Posted at 15:38h in Uncategorized by Plugsville

JAY1 Your Mrs -- We’ve seen the preview for this track do huge numbers online and now the full version is among us.

After teasing this one for over a month, JAY1 returns with ‘Your Mrs’, a track which has piled up huge video views within its first 24 hours. As well as being the #1 trending video on YouTube, the video also racked over 250,000 views in just 16 hours and 320,000 views at the time of writing, less than 24 hours after its release.

Social media has also been flooded with mentions of how JAY1 came to take ‘Your Mrs’, with various video previews totalling over 100,000 views, an impressive feat, considering the relatively limited body of work we’ve seen so far from JAY1.

Before ‘Your Mrs’, the Coventry rapper has made waves with ‘Good Vibes’ and ‘Becky’, as well as his Daily Duppy freestyle, all of which has achieved over one million views each.

The single was released under GRM Records, a new record label established by GRM Daily which falls under Parlophone (who are owned by Warner Music). GRM Records recently achieved their first chart placement in the form of Slim’s debut mixtape Still Working, which debuted at #33. It seems that JAY1’s ‘Your Mrs’ could soon give them their second chart placement, given the huge numbers surrounding its release.