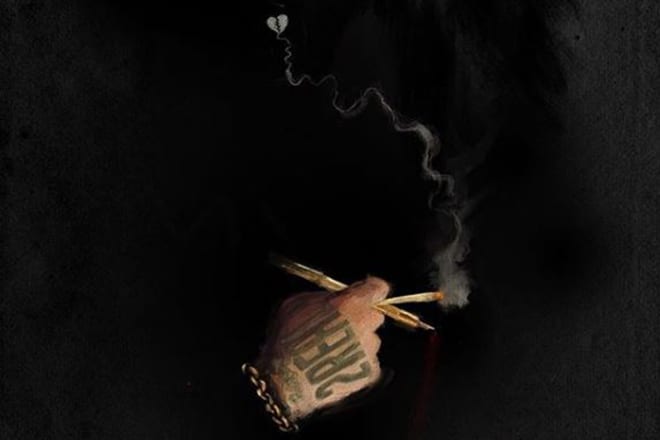 Posted at 23:34h in Uncategorized by Ajay Rose

Jaykae Heartache –  When you listen to Jaykae’s music, there is a clear sound there, one which he can call his own.

That much is apparent in ‘Heartache’, his latest heartfelt track which reflects on the trials and tribulations he’s had to overcome in his life so far. The fury and venom in which he delivers those bars, aided by his slick wordplay, brings the whole thing together with a bang.

The Small Heath rapper’s latest project was Where Have You Been, which came all the way back in December 2017. Since then,  it’s mainly been singles and features from the Birmingham man, including his most recent release, ‘Dunya’, alongside Big Stygs.