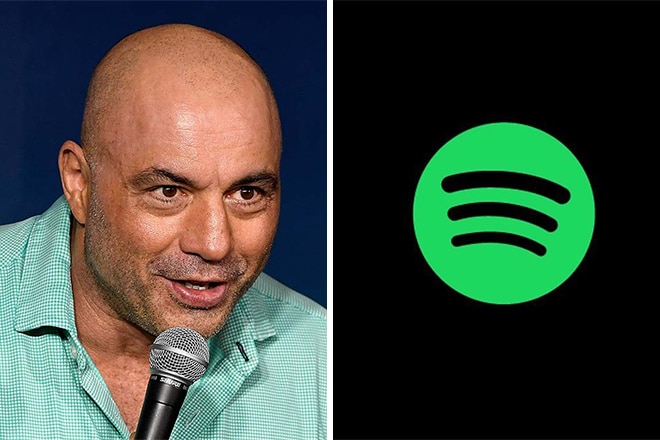 Posted at 22:41h in All Articles, News, News by Plugsville

The Joe Rogan experience will soon only be available on Spotify.

Host Joe Rogan signed a ground-breaking multi-year licensing deal to host the podcast exclusively on Spotify, which will see them work alongside Rogan and an ad agency to jointly sell advertisements. His YouTube channel will remain active, but will no longer contain full episodes.

From September 1, The Joe Rogan Experience will be available to watch and stream on the streaming platform. At the end of the year, the podcast will move exclusively to Spotify, who reflected on the new acquisition in a company statement: “The talk series has long been the most-searched-for podcast on Spotify and is the leading show on practically every other podcasting platform,” the company said in a release.” 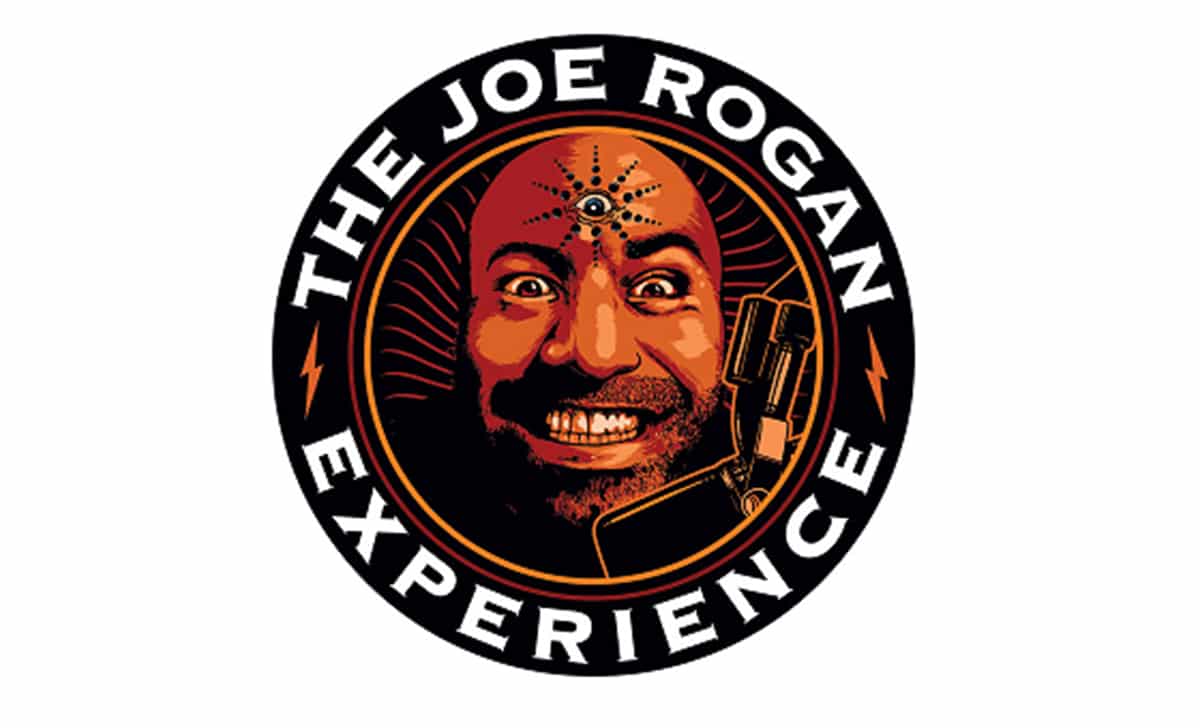 This deal is without a doubt a huge moment for the podcast scene. The Joe Rogan Experience receives over 190 million downloads per month and is rumoured to make around £61k ($75k) per episode, according to Michael Bisping.

The former UFC middleweight star revealed that information back in 2019, so it’s likely that the £61k per episode figure has risen since then. He also has 8.4 million YouTube subscribers and has amassed over two billion views on his channel since its launch back in January 2013. It is estimated that he receives over 3.2 million views a day, which generates around £13k ($16k) per day, or £2.45m ($3m) per year.

Spotify did not confirm how much they paid to acquire the exclusive rights to The Joe Rogan Experience. As part of the deal, they are essentially asking Rogan to forgo the income from other avenues, such as his £13k-per-day YouTube channel, which won’t have come cheap.

The Joe Rogan Experience will be available to listen on the free version of Spotify, while users will also be able to listen back to old episodes too. Joe Rogan will also retain full creative control and ownership of the JRE brand throughout this deal with Spotify.