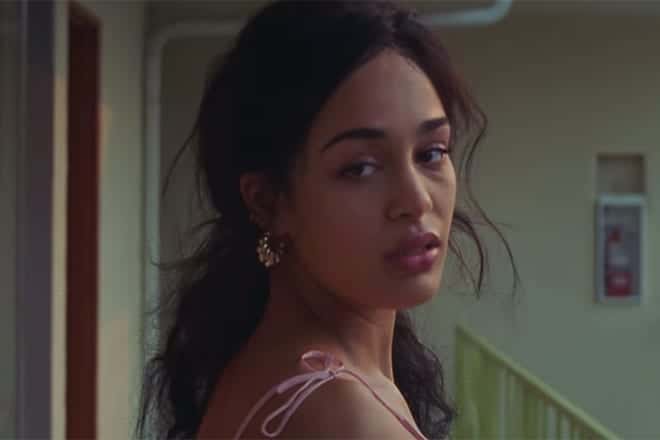 Posted at 19:25h in Uncategorized by Plugsville

Jorja Smith The One –  The latest release from Jorja’s debut album is a heartfelt RnB cut that you definitely need to add to your late night playlists.

‘The One’ features stripped-back vocals from Jorja Smith, with a cinematic edge throughout, all of which comes together to make for very smooth listening. The track is lifted from Lost & Found, which continues to receive critical acclaim since its release back in June 2018.

After being nominated for a Mercury Award, Jorja Smith saw the sales of Lost & Found shoot up by 38.3%, according to Music Week. Given the worldwide prestige associated with the Grammy’s, it’s likely that Lost & Found could experience another sales boost after the show takes place on 11 February 2019.

Watch Jorja Smith The One below: