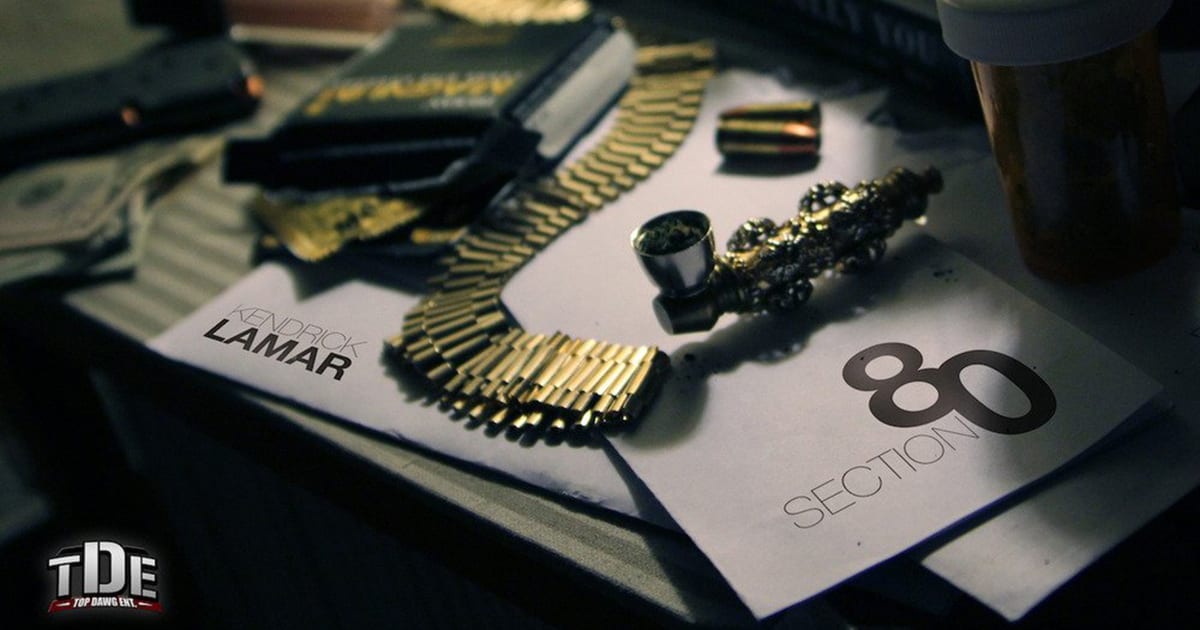 17 May A track from Kendrick Lamar’s Section.80 has gone gold nearly six years after its release

Posted at 03:09h in Music, Music Banner by Ajay Rose

Kendrick Lamar’s single, ‘A.D.H.D’, from his breakthrough Section. 80 project has officially become his ninth RIAA certification of his career, finally surpassing the 500,000 unit mark 305 weeks after its release.

‘A.D.H.D’ became certified gold as of May 8, nearly six years after its release as part of Section 80, released on July 2 2011, which recently went gold in April 19. King Kendrick now has the first gold single from the mixtape. At the time of its release, Section 80 charted at number 113 on the Billboard 200 chart, and now five years and ten months later, it’s sold over half a million copies. 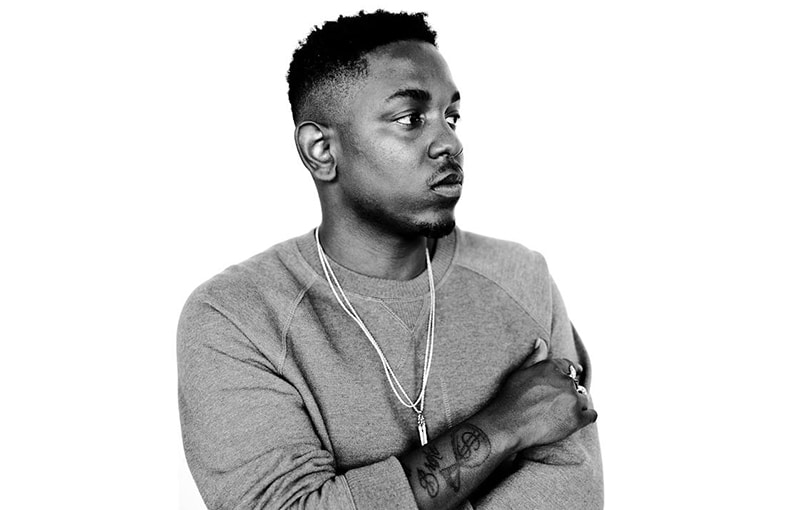 This means that Kendrick now has four albums and nine singles which have sold at least 500,000 copies, as his fourth studio album, DAMN, became certified platinum after less than a month.

Also raking in the plaques was Ed Sheeran’s ‘Shape of You’ single, which just went platinum, DJ Khaled’s first-ever Billboard 200 number one hit, ‘I’m The One’ going gold and ‘Wicked’ by Future going silver.