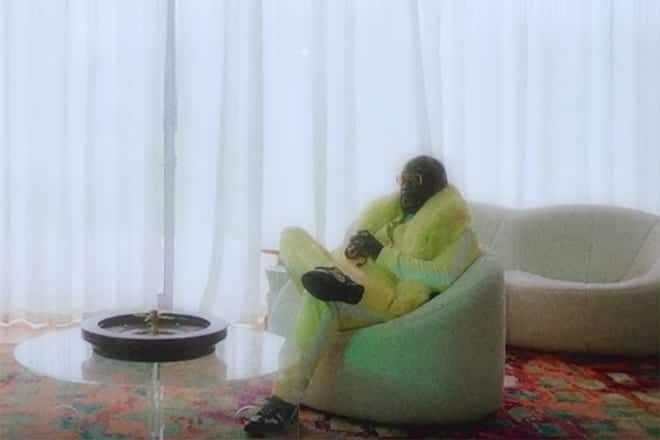 Posted at 19:35h in Uncategorized by Ajay Rose

Kenny Allstar has delivered the first single from his forthcoming album, Block Diaries.

‘Tracksuit Love’ sees Kenny draft in drill headliner Headie One for the first single, delivering a slick trap vibe behind a slick beat from Nastylgia.

Block Diaries will see renown DJ and now BBC 1xtra resident Kenny Allstar release a body of work that has been over 10 years in making. When Plugsville interviewed him last year, he mentioned the album was close to completion and provided an insight into what to expect. To read the full interview click here.

“The journey’s been sick, Mike Skinner came down to the studio to offer some creative direction for the album. In my opinion, he had one of the greatest UK albums of all time, Original Pirate Material, so for him to step in the booth and help direct this album is sick.”

Listen to Kenny Allstar x Headie One – ‘Tracksuit Love’ below: