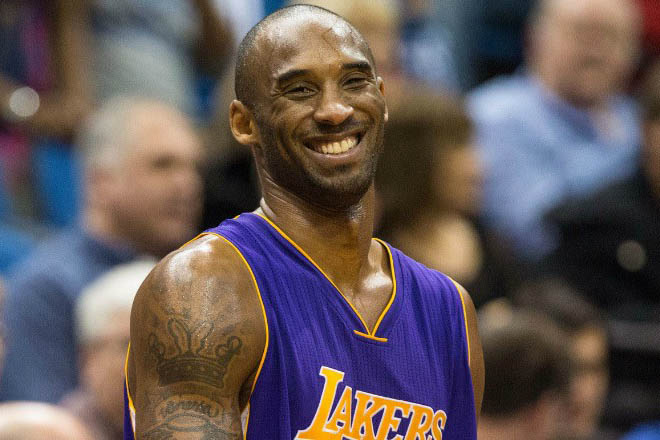 Posted at 20:23h in Uncategorized by Plugsville

NBA legend Kobe Bryant has died in a helicopter crash.

TMZ broke the news that Bryant, 41, was among the casualties in the hills of Calabasas after a fire broke out when the aircraft crashed. According to the Los Angeles Times, the crash happened before 10 am local time near Las Virgenes Road. The crash made ignited a bush fire and made it hard for emergency services to get to the aircraft.

Los Angeles Police confirmed that Bryant was on the helicopter, which was also reported by ESPN, ABC and Variety. The Sikorsky S-76 helicopter Kobe Bryant was travelling on had five people and there appeared to be no survivors. Kobe’s 13-year-old daughter Gianna was on board, along with Orange Coast College basketball coach John Altobelli, his daughter Alyssa Altobelli and wife Keri Altobelli.

Kobe was a cultural icon and largely the face of basketball across the last few decades. He retired from the Lakers in 2016 with one of the best resumes in the history of basketball after spending his entire career with the franchise.