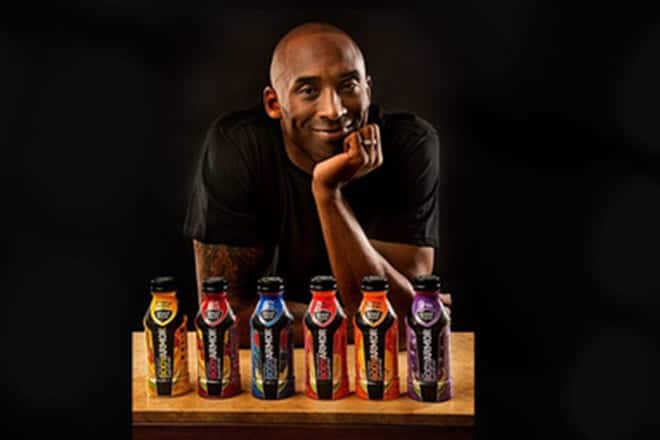 Posted at 18:24h in All Articles, News by Ajay Rose

Kobe Bryant has seen an investment he made back in 2014 skyrocket in value.

ESPN report that the 20-year NBA legend purchased 10 percent of BodyArmor, a drinks company seen as healthier alternative to Gatorade, for $6 million. On Wednesday it was revealed that Coca-Cola had bought a minority stake in the company, meaning Kobe’s original stake is now worth over $200m.

Coca-Cola are now BodyArmor’s second largest shareholder, while Kobe is their fourth largest for the drinks brand, which price themselves at an above-market price and have an endorsement deal in place with reining NBA MVP, James Harden. When the Lakers legend invested in the company, their sales were around $10m in 2014. This year, BodyArmor are projected to make more than $400m. 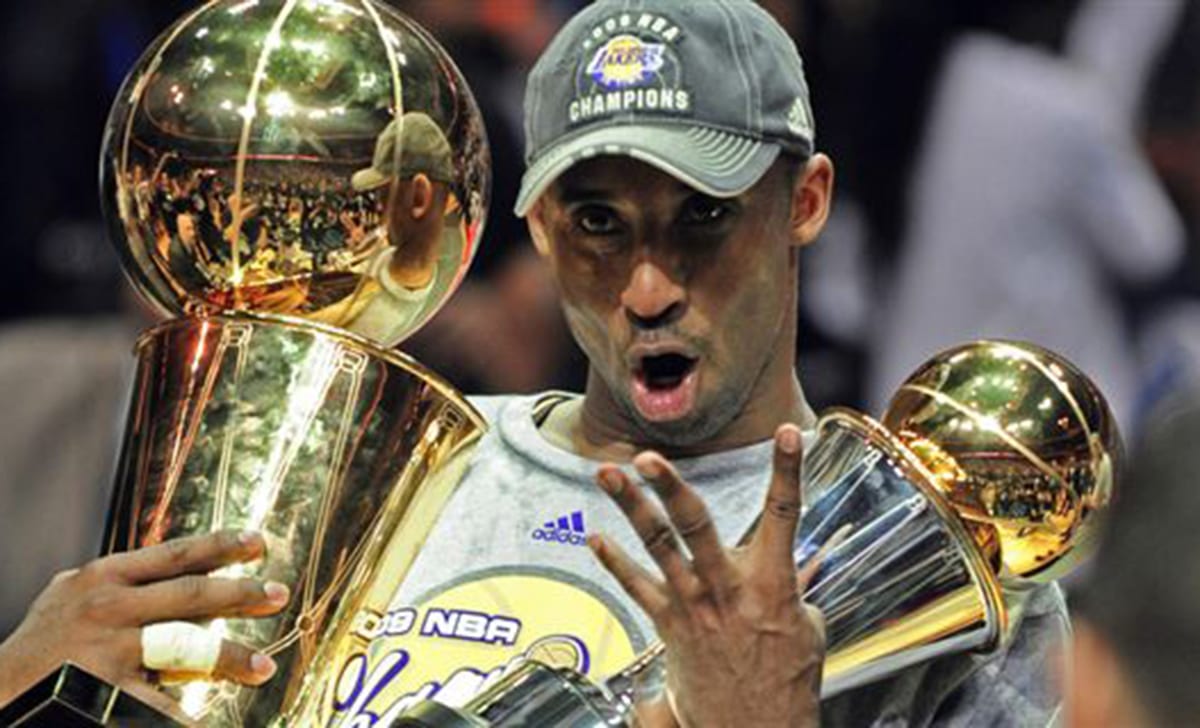 Having made a record $680m in career earnings with the Los Angeles Lakers, the five-time NBA champion was a marketing juggernaut during his days on the court. In 1999, he was one of only five players to vote against individual player salaries in the NBA, despite just having seven career starts under his belt.

Kobe knew his commercial potential, even as a rookie, and realised it to the tune of $323m in career earnings from 17 seasons with Lakers and around $350m in endorsements deals alongside brands like Nike, Nintendo and McDonald’s.

Kobe could soon become another NBA star-turned-billionaire after retirement, joining Michael Jordan, whose net worth stands at around $1.65 billion.