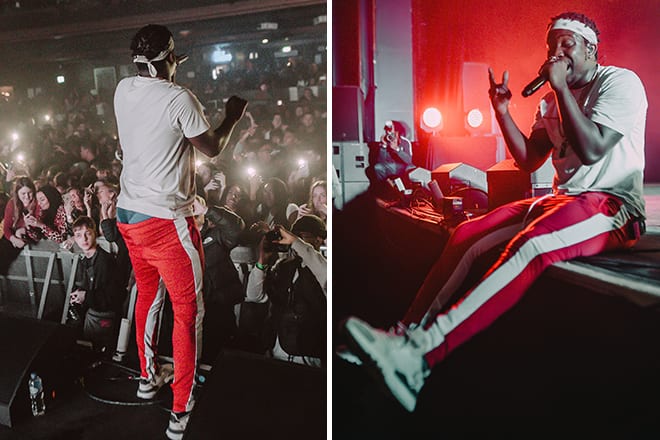 Posted at 18:07h in All Articles, Events by Ajay Rose

Armed with a growing army of popular singles and now a debut album, the East London artist kicked things off at 02 Kentish Town Forum in a big way with ‘Dun Talkin’. He only needed to spit a few bars before letting the crowd take over with the rest, as you can see below:

The Golden Boy tour then continued with a few tracks from the album as well as ‘Creepin Up’, the soundtrack to The Intent 2. Guest wise, the likes of Raye, Mabel and Wretch 32 all graced the stage, before he closed out the set with tracks like ‘No Stalling’ and ‘Warning’, which evoked passionate responses from the crowd.

On more than a few occasions, the crowd were reciting lyrics word-for-word, with ‘Dun Talkin’ and ‘Warning’ bringing the biggest responses of the night, aided by powerful moments elsewhere, as we saw for ‘PNG’ and ‘Who Am I’.

Check out full highlights from Kojo Funds tour below. All pictures courtesy of Zek Snaps. 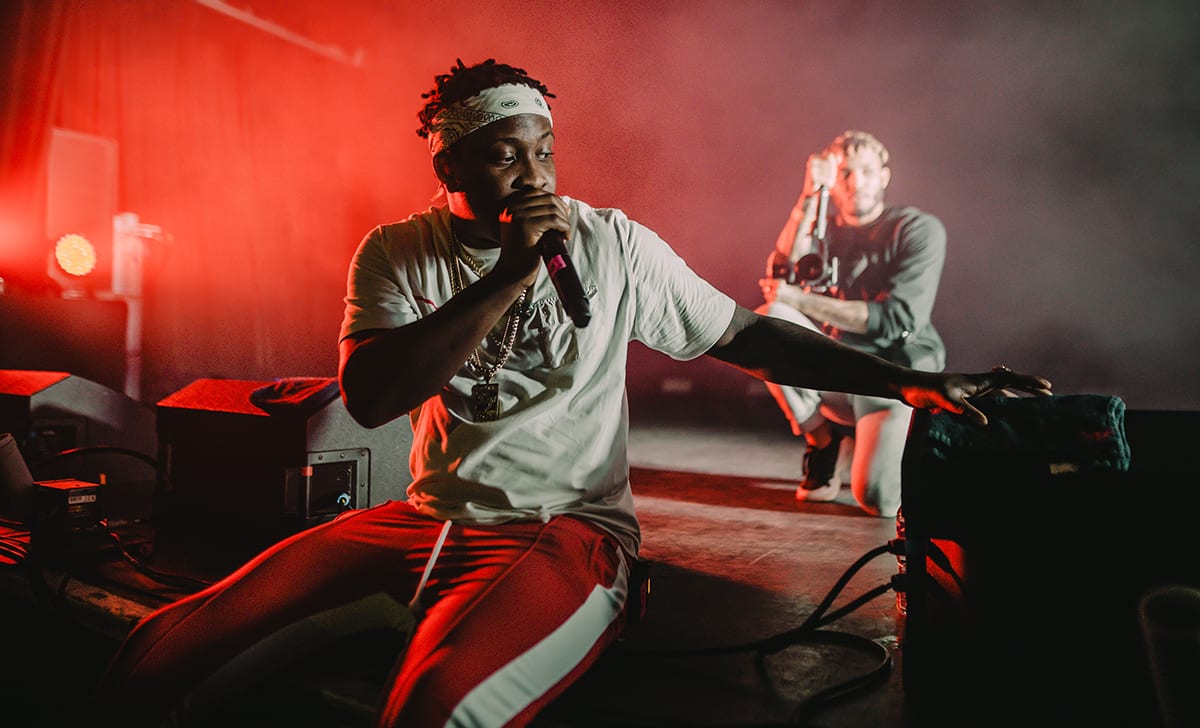 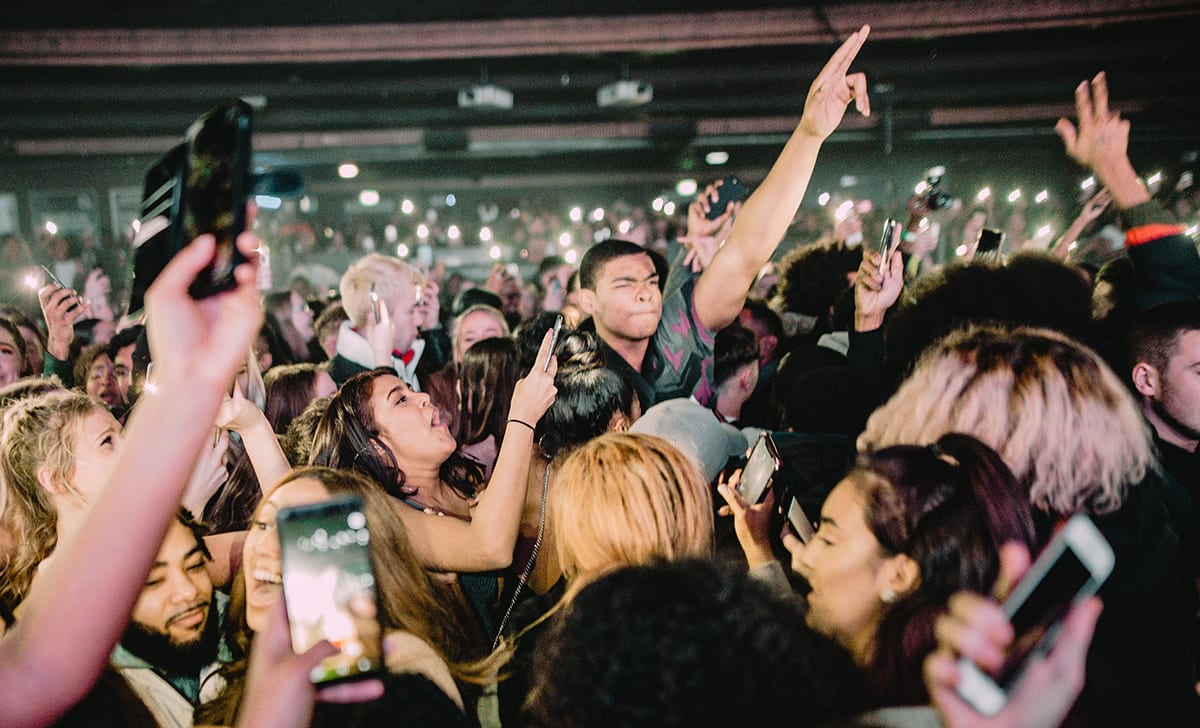 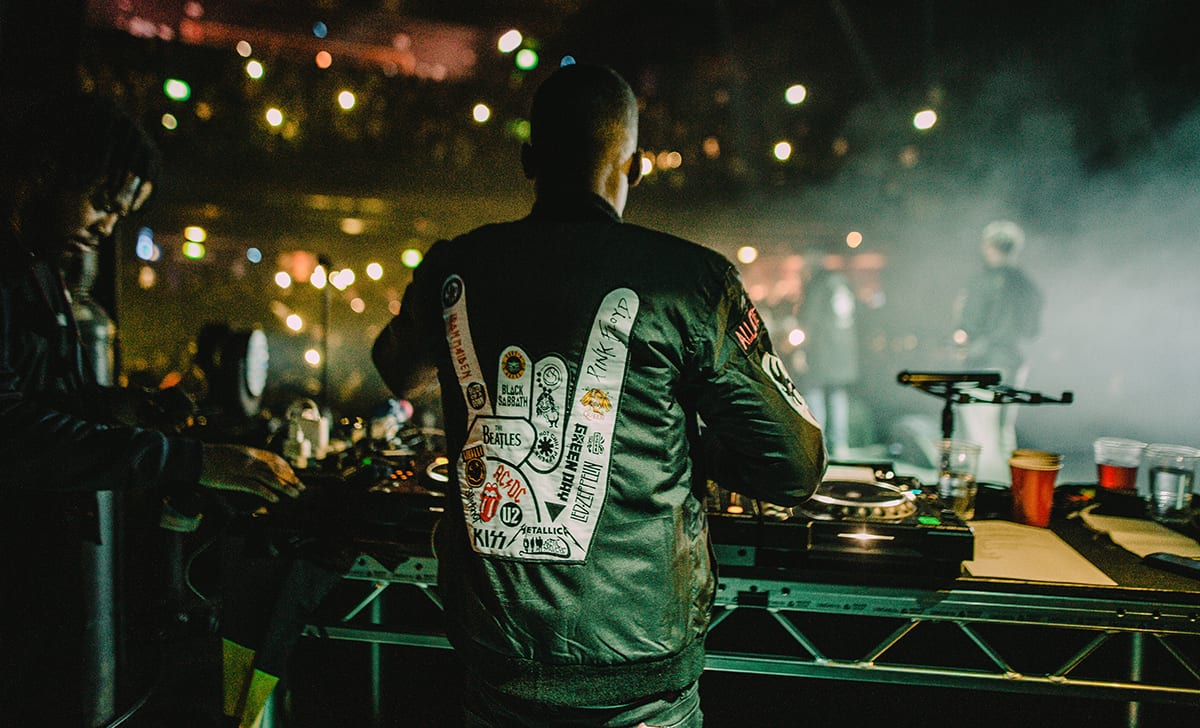 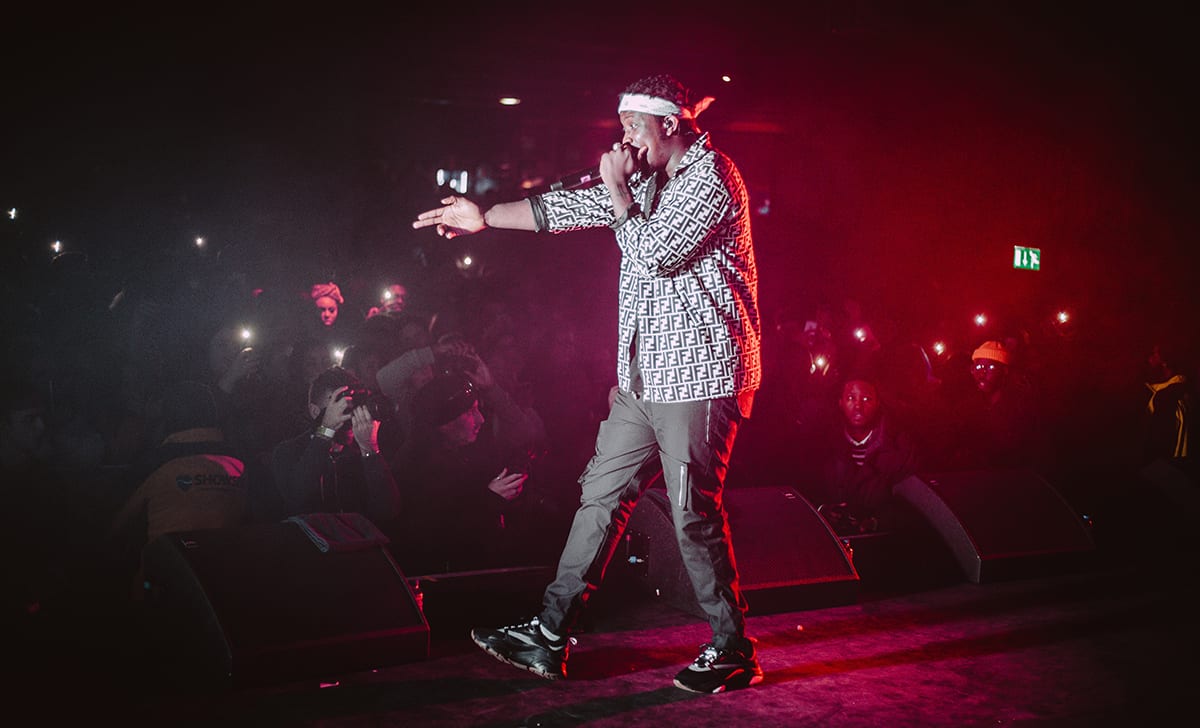 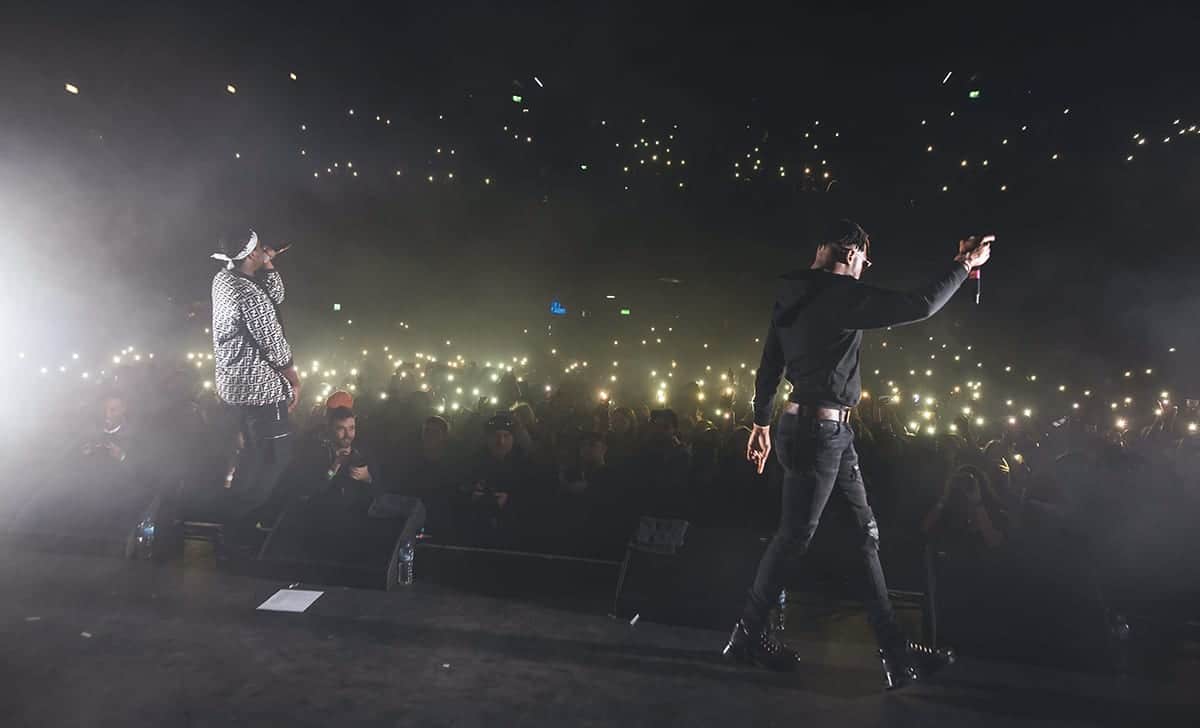 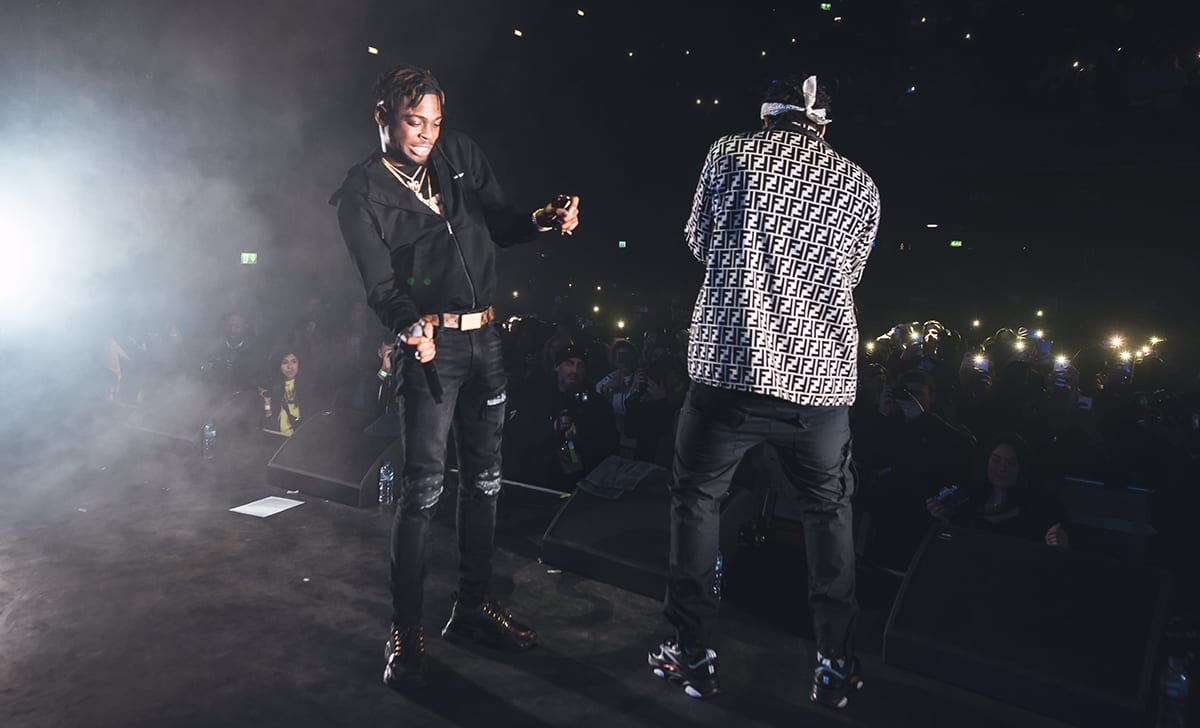 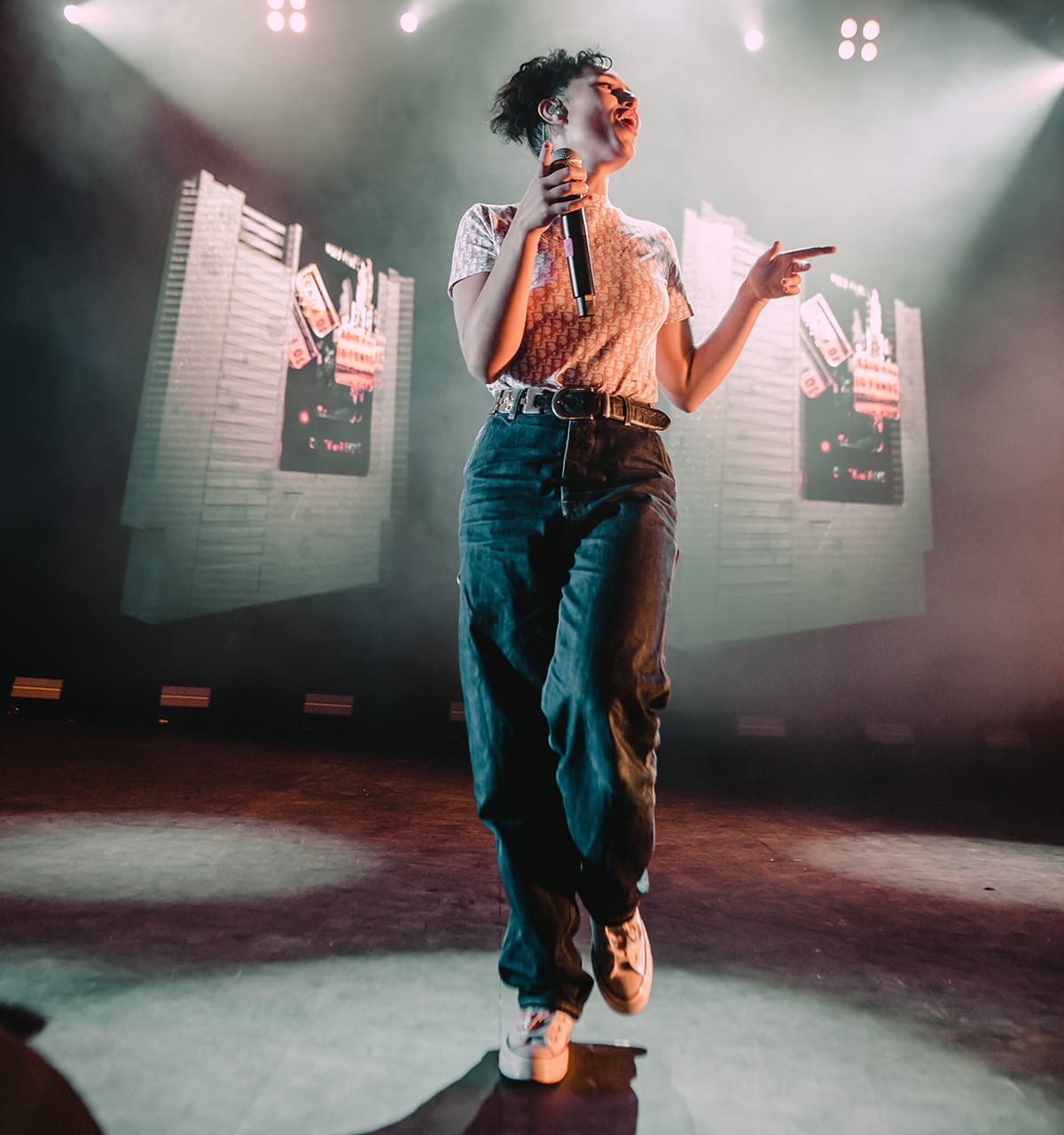 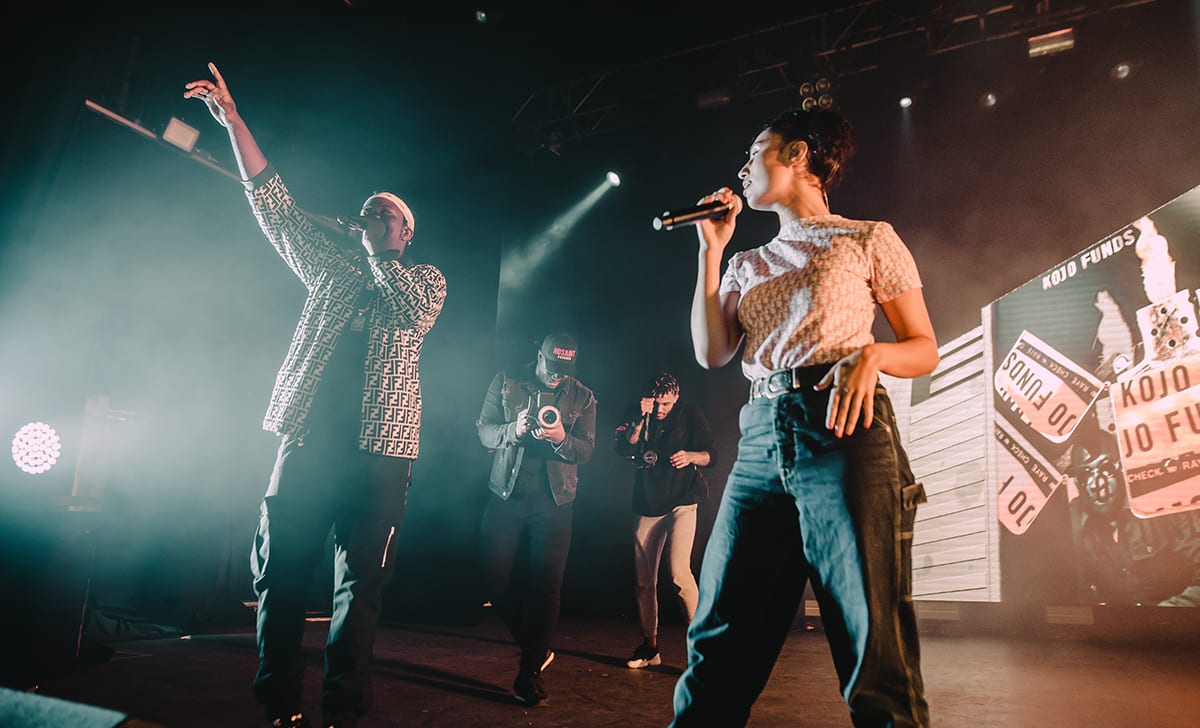 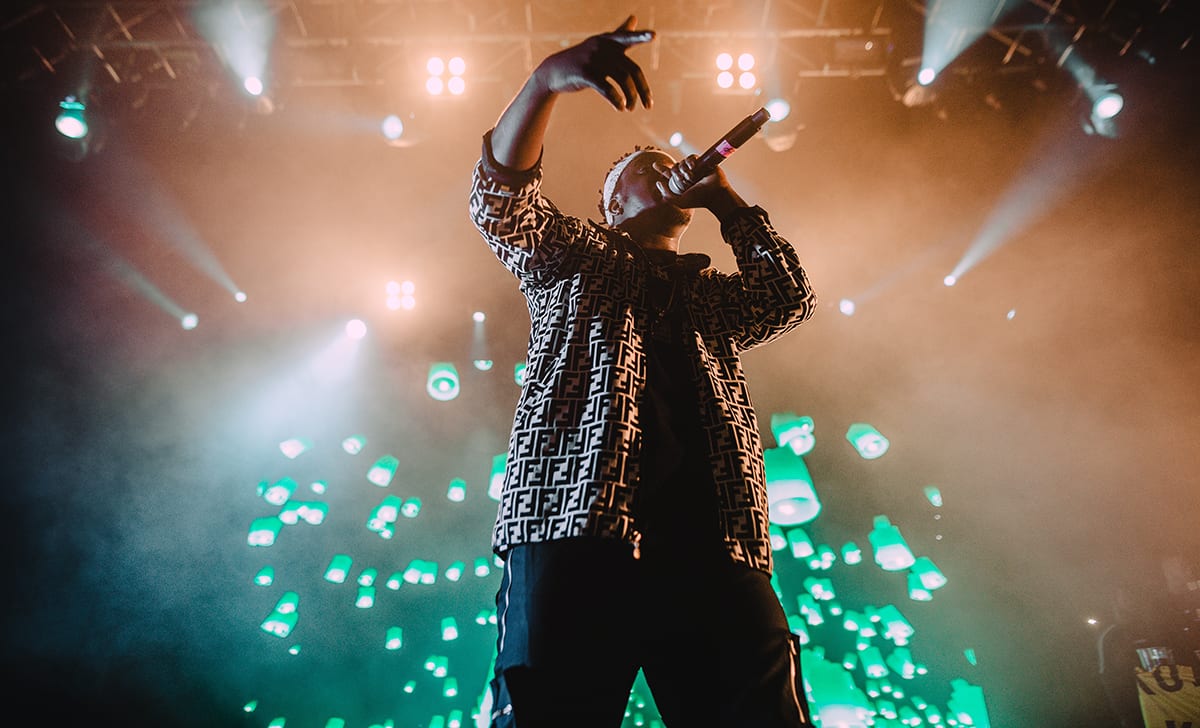 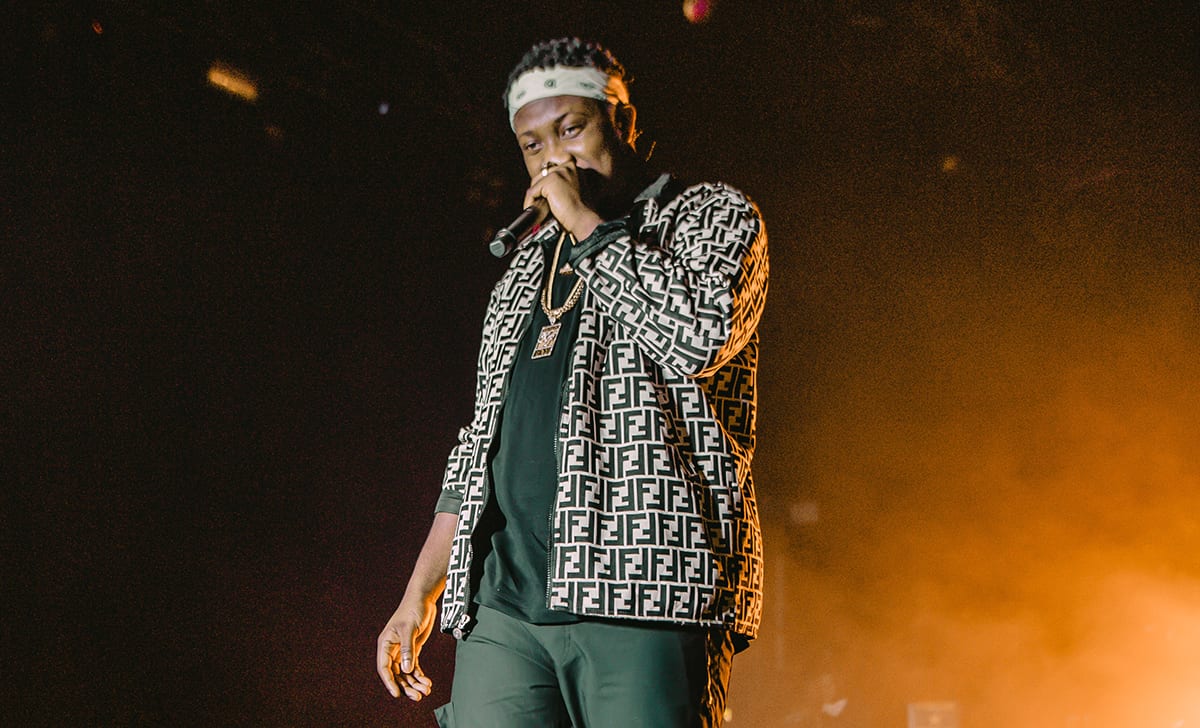 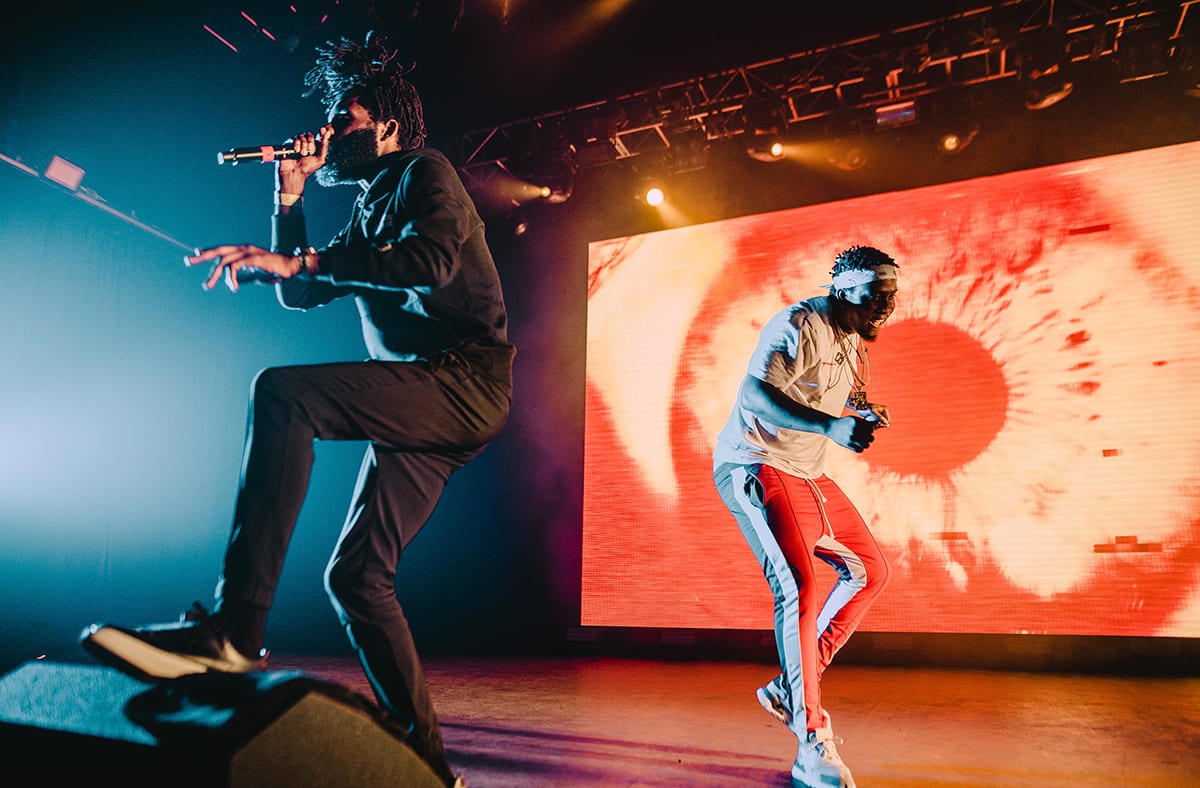 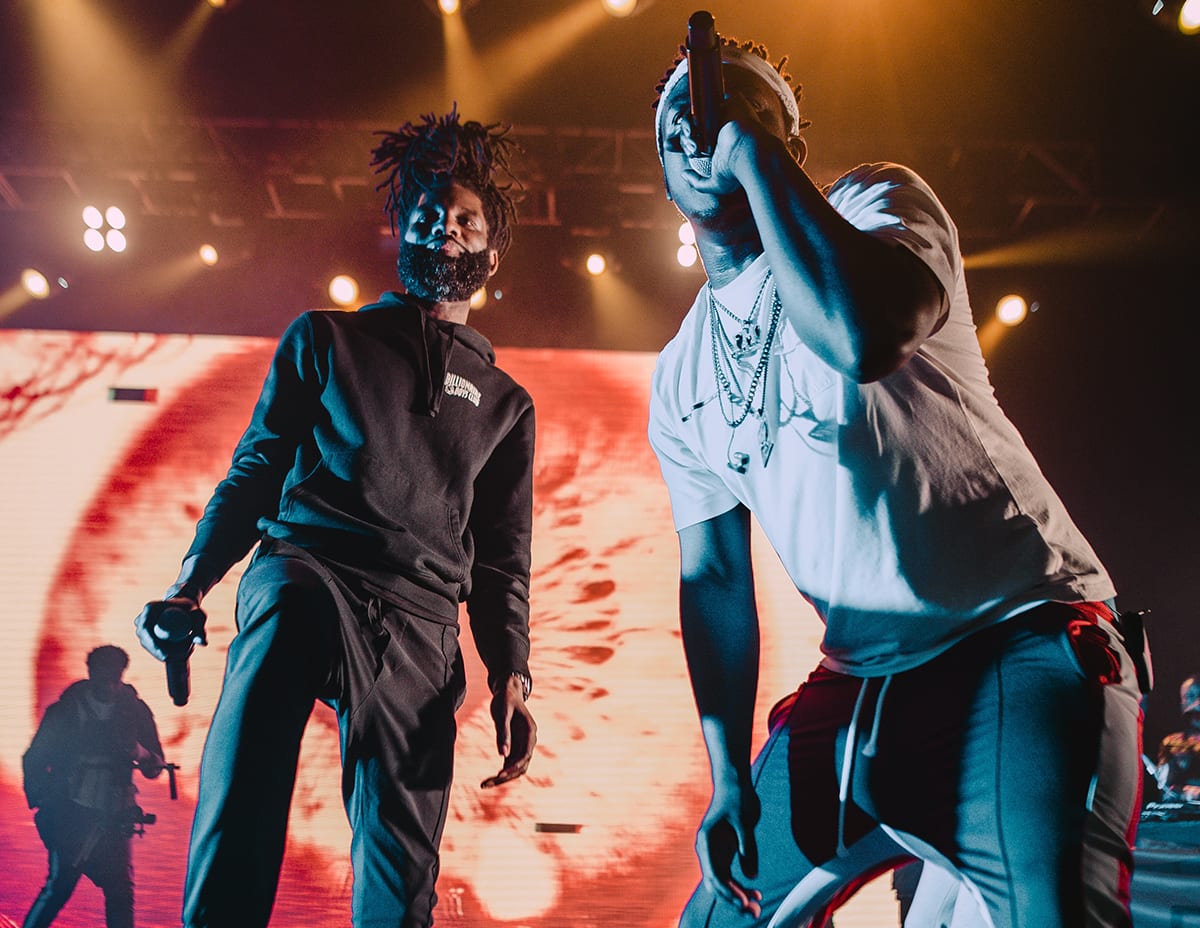 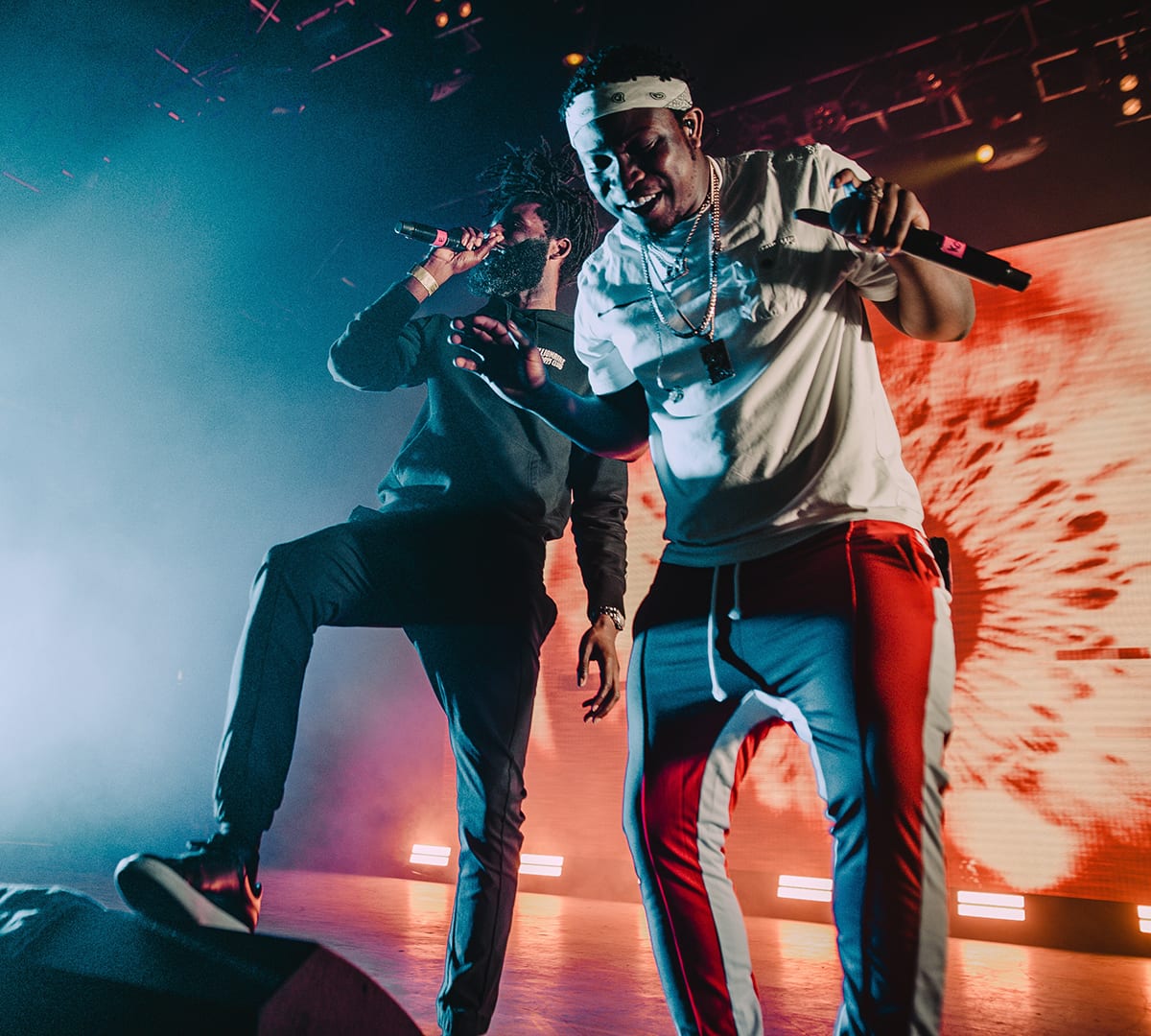 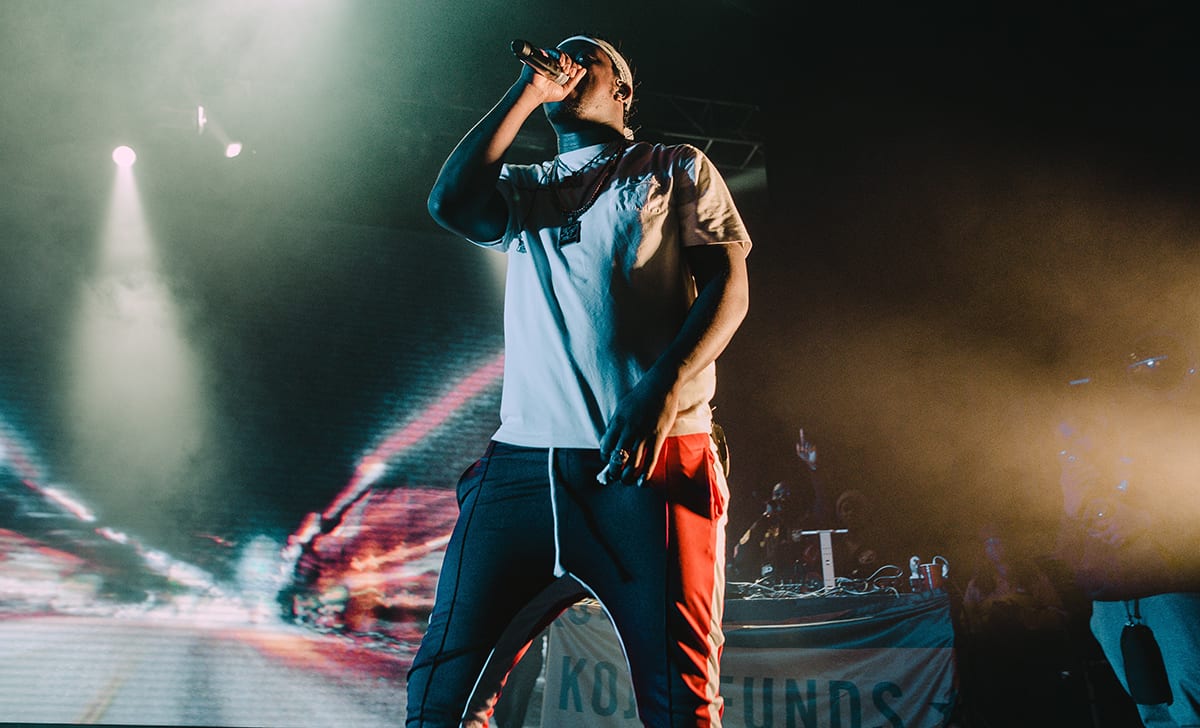 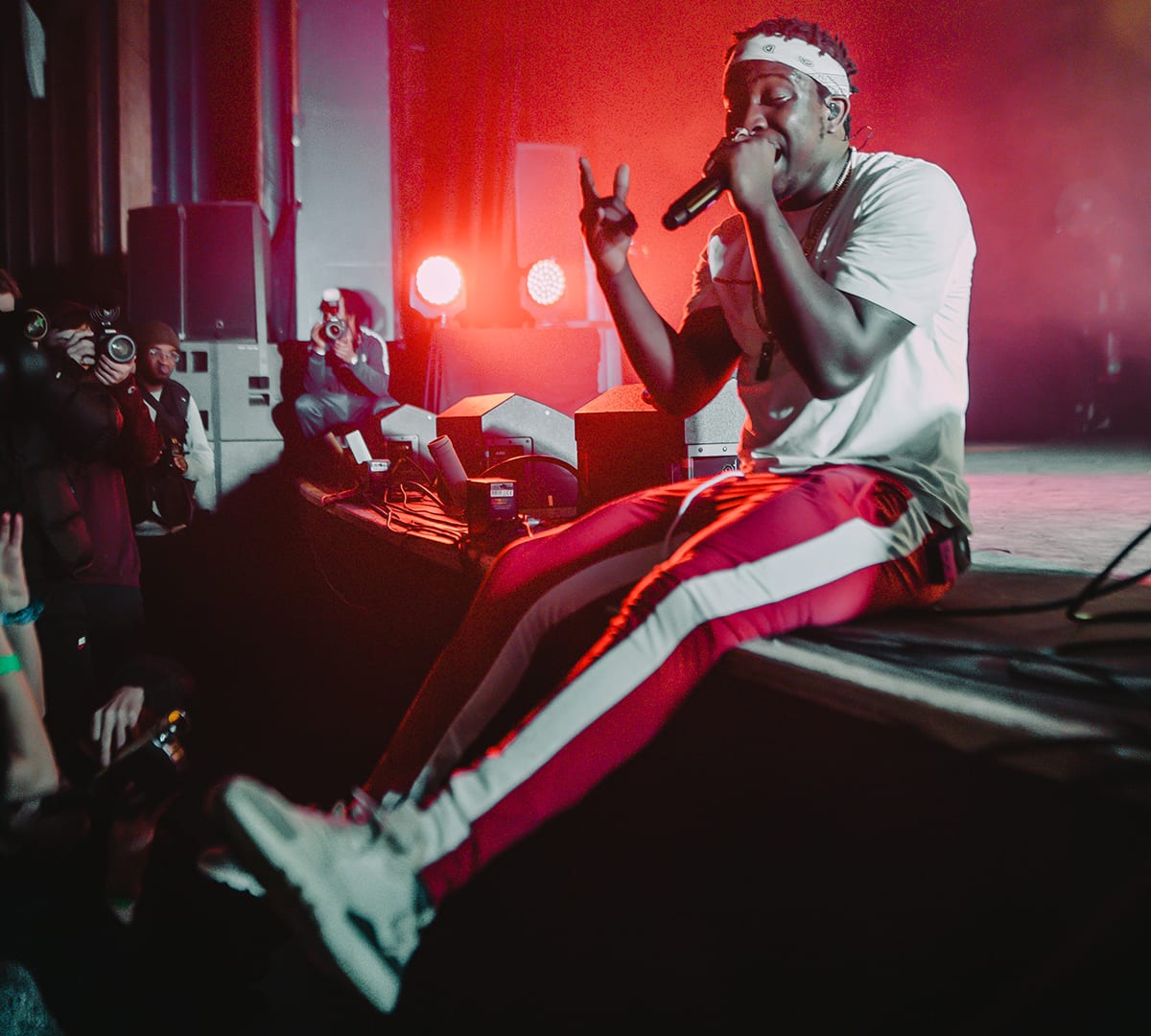 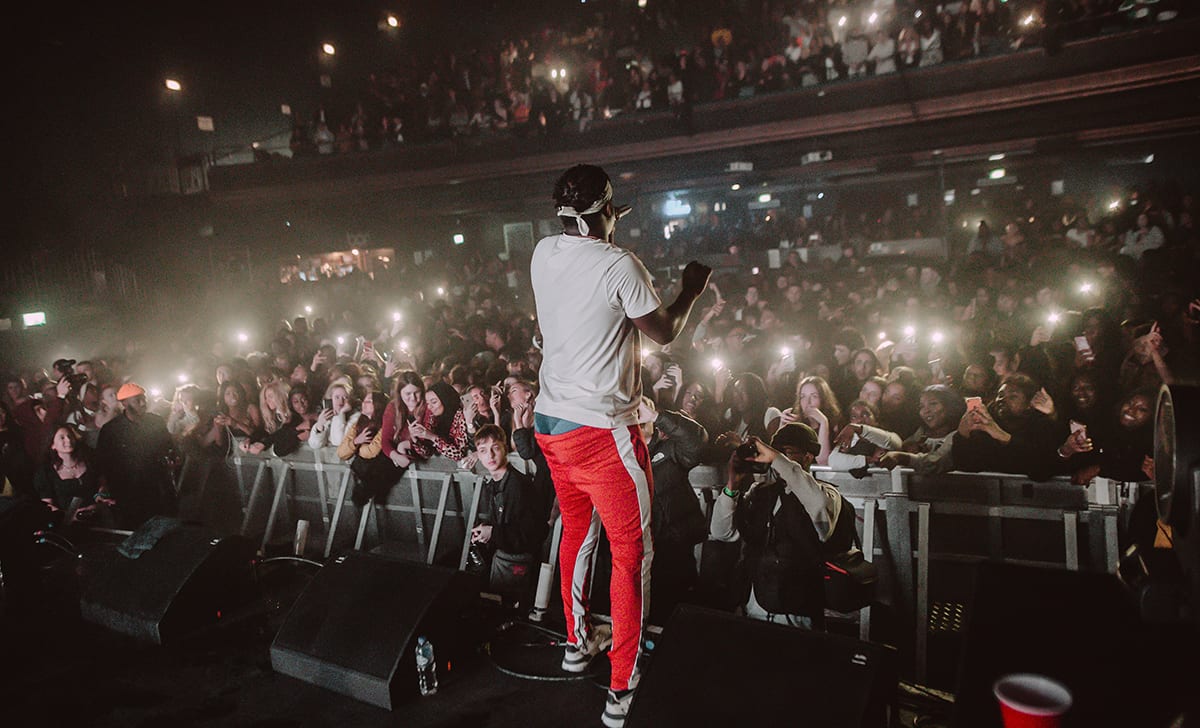 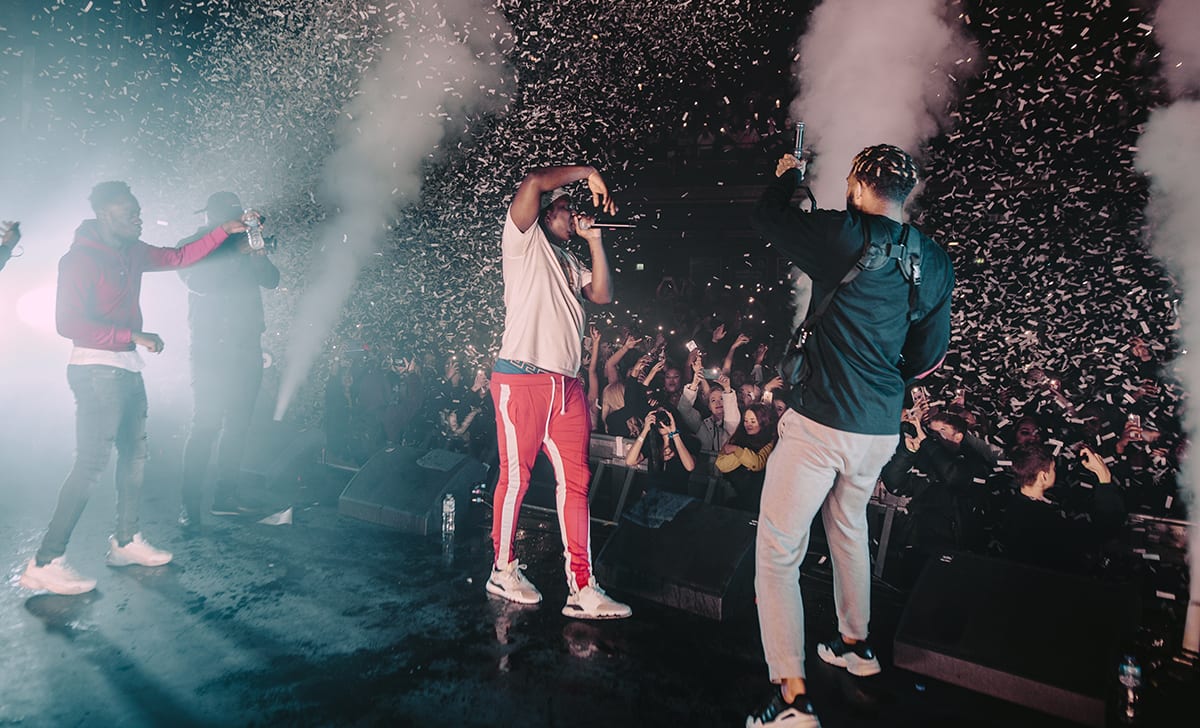 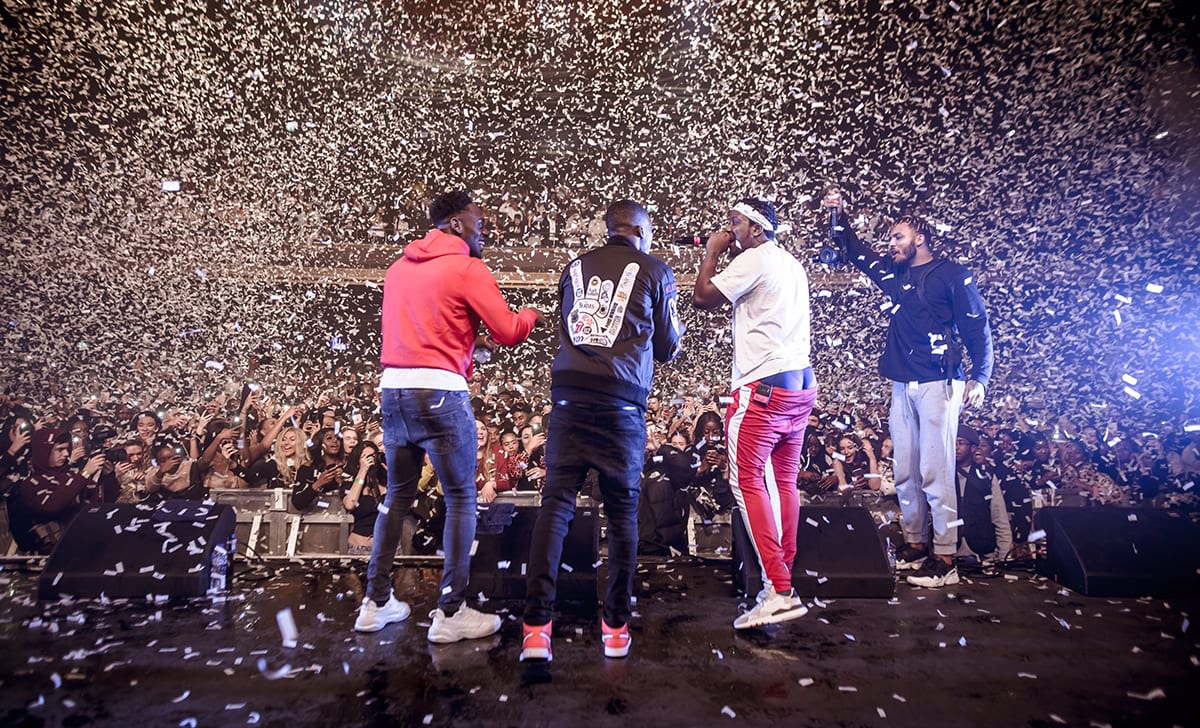